The Problem of Absolutist Language

Why is it so hard to have a conversation with a fundamentalist?

Race Hochdorf, one of the contributers at God of Evolution, has a suggestion: the stumbling block is the vocabulary of fundamentalism.

The reason why it is impossible to debate a fundamentalist, is because their very language psychologically traps them into their frames of mind. […] When somebody new to the Christian religion becomes a part of a fundamentalist church, they hear phrases in sermons like “God’s word”, “God’s way”, “the world”, “compromise”, etc.

When one hears these phrases associated with certain concepts, the next time they hear about these concepts outside of their fundamentalist environment, they will automatically associate those concepts with the phrases used to describe them in the sermon. In this way, fundamentalist rhetoric acts as a prison guard to the mind, ensuring that freedom is never achieved.

Anyone who has hung out in the comment section at a Progressive Christian blog has likely run across someone who considers themselves a defender of “The Truth”. Inevitably, “The Truth” just means the doctrine and conventions of their particular church.

They’ve received some bundle of ideas, some of which derive from scripture but most of which are passed down by word of mouth. Something like the mish-mash of ideas that we call young earth creationism. The commentor holds these ideas as unquestionably part of scripture, Christian doctrine and revelation. They are “The Truth”, and they must be accepted by all true Christians.

How on earth do you debate someone who feels that they already know the absolute, unquestionable Truth? That person is trapped within their own language; how can they doubt the thing they’ve been coached to believe is “The Truth”?

Hochdorf has some other translations for fundie-speak:

My interpretation of the Bible = “God’s word”

Secularists, liberals, libertarians… anyone not Republican = “persecutors”, “assailants of Christianity”

Gender equality = “attacking the institution of the family”

Our small individual sect = “the church” 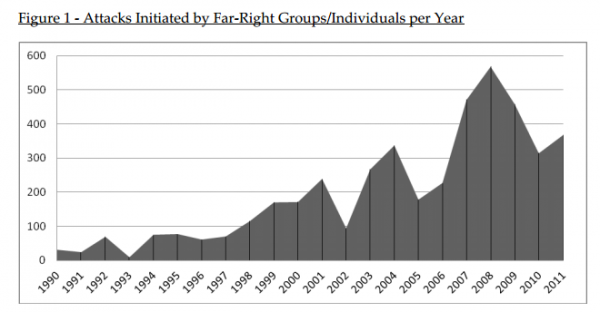 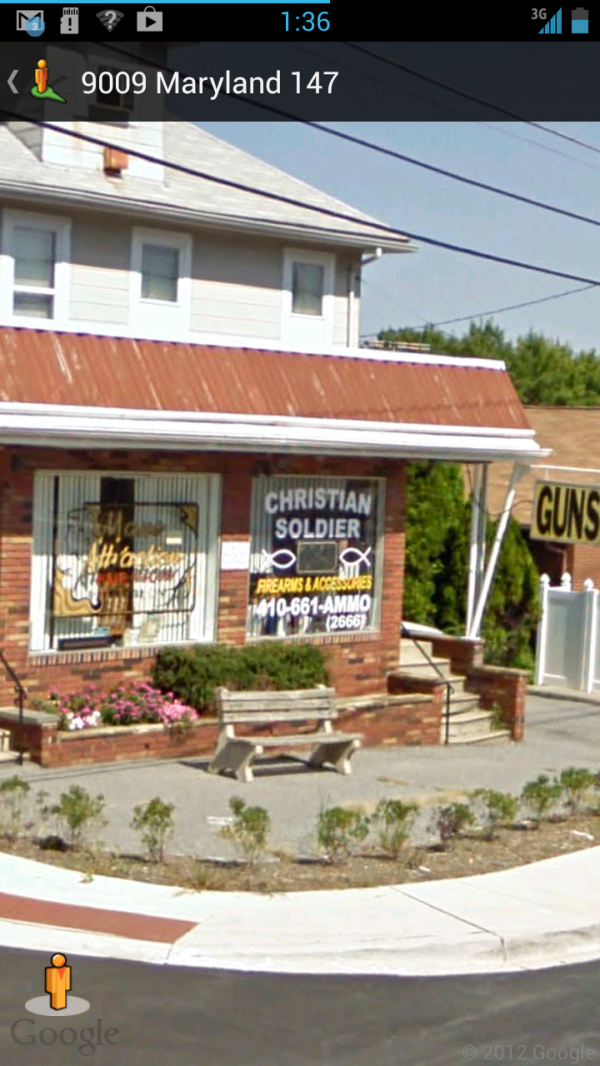 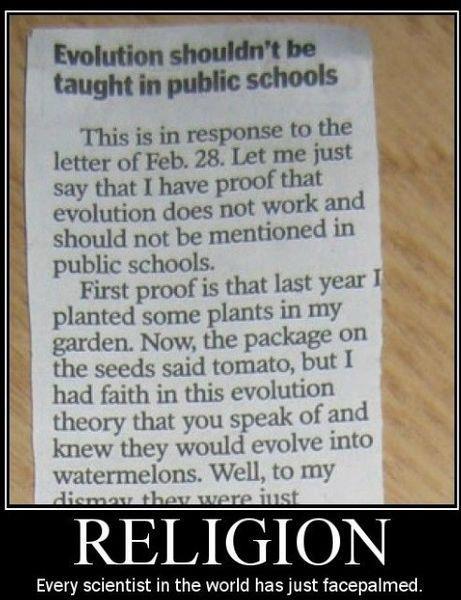 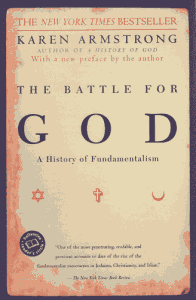 Nonreligious
What is a Fundamentalist?
Unreasonable Faith
TRENDING AT PATHEOS Nonreligious