Quote of the Moment: So Not His Father

“In my opinion, Putin is right on these issues,” Graham wrote. “Obviously, he may be wrong about many things, but he has taken a stand to protect his nation’s children from the damaging effects of any gay and lesbian agenda.”

It’s karmically ironic that the son of Cold Warrior Billy Graham should be praising an authoritarian ex-KGB Russian leader who thinks that the collapse of the Soviet Union was the “greatest geopolitical catastrophe of the century.”

March 21, 2014
Ready to explore the Dark Dungeons?
Next Post 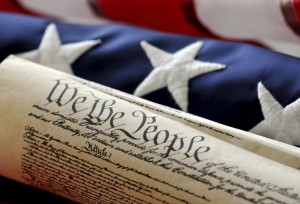