‘Eccentric Identity’ and the Slavery of Death

‘Eccentric Identity’ and the Slavery of Death February 3, 2015 Kyle Roberts

In the first half of the book, Beck paints a bit of a dire picture regarding our existential state as human beings. We are prone to be slaves to the fear of death. Aware of our mortality and of the inevitability of our demise, we erect structures and systems (and more broadly, what we call ‘culture’) to fend off death, both by attempting to postpone literal death as long as possible (medicine, technology, military, security systems, etc.) and by suppressing our awareness of death and by sublimating our fear of death through ventures of immortality (achievements, promotions, wealth accumulation, competition, “excellence,” legacies, children, etc.). The pervasiveness of death anxiety contributes to all sorts of internal and external challenges; it also contributes to the perpetuation of boundary-making, exclusion of others, defensiveness of ideologies, and so on. And of course, it contributes directly to violence and war.

So, what to do? Or, as Beck himself puts it,

What needs to happen to replace all this anxiety with love? How do we acquire the courage to turn away from our innate inclination toward selfishness and instead attend to the needs of others? How can we come to endure the shame of rejecting a culture of death avoidance in choosing to authentically and transparently expose our needs and weaknesses to others? How do we fight off the fever of success in order to experience what appears to be failure in the eyes of the principalities and powers? How can we come to reject fear and death and embrace love and life? (65).

Beck’s proposed answer begins with “the formation of a new sort of identity…” The term for the identity he has in mind comes from the title of  David Kelsey’s theological anthropology, eccentric existence. By this term, Beck (following Kelsey) means “an identity grounded outside the boundary of the self” (70). The one who embraces an ec-centric identity receives, by grace, one’s identity as coming from beyond the self’s natural boundaries and from God–as a graced identity enabling a graced form of existence. In a footnote, Beck explains further that “eccentric” denotes an identity that “is located beyond and outside the boundaries of the self and how an identity so formed is rare, atypical, and unusual” (70).

Beck engages the theologian Arthur McGill who, in Death and Life: An American Theology, speaks of Christian (“graced”) identity as an ecstatic identity; the person who views her identity as “ecstatic” views it as ultimately sourced in God and not in one’s own self, as a personality or identity that one must fiercely protect or police–identity is not understood to be “possessed” so much as to be received and embraced as a gift. This approach to identity and to the “self” is one that Beck, following McGill, suggests is reflected in the life of Jesus, who,

…was not motivated by the fears, worries, and neuroses that motivate us. Jesus feared nothing. He was competitive with no one, aggressive toward no one. And why? Because Jesus’ identity was formed in a way that liberated him from the slavery to the fear of death…Because Jesus didn’t own himself, he could not be dispossessed of himself. The fear and neuroses that push and pull our identities had no effect on Jesus, and thus he was free to live spontaneously and generously. We see from Jesus’ example how the eccentric identity makes love possible (71).

I take some issue with the notion that Jesus “feared nothing.” The Gethsemane account suggests otherwise; Jesus experienced at that moment a palpable fear of death and prayed for a possible escape route. As a complete human being, Jesus knew the fear of death; but this only adds to the richness of the incarnation. In any case, aside from the overstatement here, the concept of eccentric identity is filled with  a wealth of pastoral and missional potential.

If, as Beck suggests, our identity is “rooted in the grace of God” then this should stabilize “the ego in the face of social shaming, hostility, and violence” (73). It should also, conversely, motivate us to relate to others, particularly the vulnerable or outcast, with an open hand and open heart. The graced identity is not given over to the same neurotic impulses that shape those who are “slaves to the fear of death.” Perhaps only an “eccentric existence” could make a life of either radical hospitality or of non-violent peace-making possible. Perhaps only an eccentric existence or ecstatic identity could make any practical sense of the Sermon on the Mount?

It is well-documented that immortality beliefs effect the way we deal with our death anxieties. Beck is bringing a theology of cross and resurrection (the latter being a long-standing example of a literal immortality belief) directly to bear on the problem of death anxiety, and suggesting that it might be our best way out of the grip of neurotic fear of death and the multitude of problems it brings. Perhaps embrace of the cross and resurrection is the best way we know of–within Christian theology, in any case–to “die to self” and therefore to receive an identity that cannot be possessed and therefore can only be held in freedom.

All this said, we come to a place where a very real difficulty yet remains. For many people, particularly those on the margins of society or the most vulnerable, identity already feels fragile and perhaps even less than validated by others. Might this approach be something that only really works (or should even be attempted) by those who are in a position to release their grip on the identities they already possess? I’m asking this as a real question, and would love to hear some feedback.

A related point is that the attempt at “dying to self” has been tried and found wanting by some. And some even have indicated to me that they do not fear death-for them death feels less like a curse and more like a potential release from the burden of life. What does “fear of death” mean to those who do not fear death, but who instead fear continued existence in this life? This will be the question I explore in my next post.

February 2, 2015
On Rejecting the 'Quest for Excellence': Death Anxiety, Richard Beck, and the Super Bowl
Next Post

February 5, 2015 Suicide: When the Fear of Life Trumps the Fear of Death
Recent Comments
3 Comments | Leave a Comment
Browse Our Archives
get the latest from
Unsystematic Theology
Sign up for our newsletter
POPULAR AT PATHEOS Progressive Christian
1 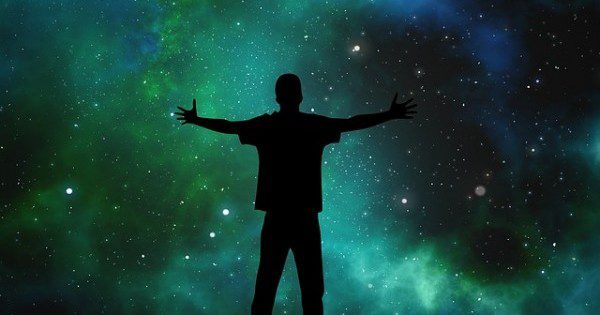 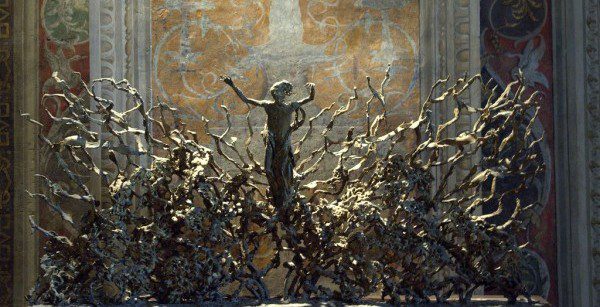