On the Creation of White Supremacy in America

When Bryan Stevenson talks about race issues and public policy, you should listen. 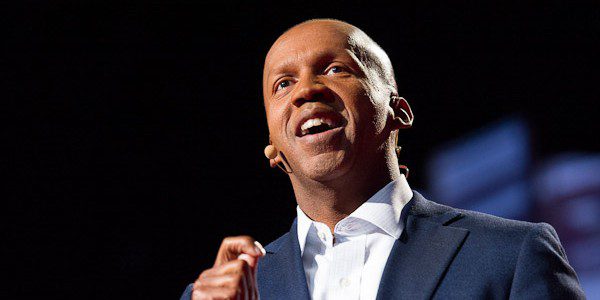 Bryan is the founder of the Equal Justice Initiative and a professor at New York University School of Law. He’s that rare breed that can pull off being both an activist and an acclaimed intellectual. His book, Just Mercy, won awards in 2014.

I was referred to an interview today in which Bryan shares his thoughts about the Charleston murders. He argues that the narrative of white supremacy was created in the U.S. to justify the practice of slaveholding. As he puts it,

The whole narrative of white supremacy was created during the era of slavery. It was a necessary theory to make white Christian people feel comfortable with their ownership of other human beings. And we created a narrative of racial difference in this country to sustain slavery, and even people who didn’t own slaves bought into that narrative, including people in the North. It was New York’s governor — in the 1860s — that was talking about the inferiority of the black person even as he was opposed to slavery. So this narrative of racial difference has done really destructive things in our society.

Then he makes the point that slavery in America did not end with the Emancipation Proclamation–it just “evolved.” It shifted to a less explicit and more subtle form of slavery–hierarchy. As he puts it, “It turned into decades of racial hierarchy that was violently enforced — from the end of reconstruction until WWII — through acts of racial terror.” Whereas other countries had slaves, we were a slave society. It defined us, it shaped our economic life, and it “justified” the perpetuation of the narrative of white supremacy and the scapegoating of African-Americans.

Stevenson argues that the centuries of oppression and marginalization and violence that defined behavior against blacks in America are still operative, still very much alive, still causing devastating effects for African-Americans in urban areas across our nation in large part because, as a nation, we have never talked about it. The narrative of racial difference, of white supremacy and of black inferiority has never been exposed for what it is. Instead, the successes of the Civil Rights movement were co-opted by the reigning narrative of racial difference and marginalized as a distraction from real and ongoing racial prejudice and oppression.

One wonders whether the national attention to Charleston will finally expose these narratives for what they are–by opening an honest, sustained conversation about the evils of racism and America’s “original sin”? I doubt it, but it’s worth hoping for.

Go here to read the interview with Stevenson. 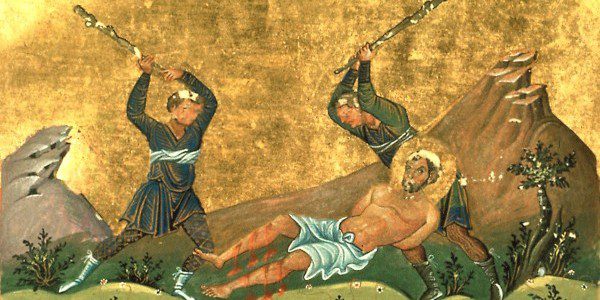 Progressive Christian
How the Bible was Used to Justify Slavery...
Unsystematic Theology 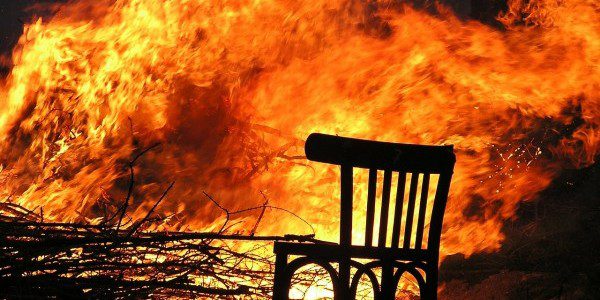 Progressive Christian
Does the Fire of Religion Warm Us or...
Unsystematic Theology