Seven Images of God’s Disturbing Behavior in the Old Testament

Have you ever wondered what to do with all those nasty passages in the Bible (most of them in the Old Testament) where God seems to behave rather terribly–by most current standards of appropriate human conduct?

For just one, big, example, we’ve got the “conquest narrative,” the story of Israel’s escape from slavery in Egypt and their subsequent 40-year wandering, before entering the promised land . There at the Jordan, they get a brief history lesson and some marching orders from God (via Moses). Here’s a bit of those marching orders:

When the Lord your God brings you into the land that you are about to enter and occupy, and he clears away many nations before you—the Hittites, the Girgashites, the Amorites, the Canaanites, the Perizzites, the Hivites, and the Jebusites, seven nations mightier and more numerous than you— 2 and when the Lord your God gives them over to you and you defeat them, then you must utterly destroy them. Make no covenant with them and show them no mercy. (Deut. 7:1-2).

A little further on, to confirm the message:

Do not leave alive anything that breathes. Completely destroy them…as the Lord your God has commanded you. (Deut. 20:16-17)

Most of you have heard this story before–if not in a Sunday School class or in a sermon perhaps in your own reading. For some, the story might be so familiar that it’s become sanitized and we sort of instinctively either spiritualize the story (we might think of these battle images as being about “spiritual warfare”–as a number of early Christian theologians suggested) or we have so learned to demonize the Canaanites that we assume their divinely-ordered deaths were justified (we conveniently forget about the infants and children). But on that second option, if you stop and think about it for more than a second, you begin to see the depths of the problems with that approach.

The brutal reality is this: In this story Moses gives them a command, and elaborates on that command over the next several chapters, calling it a direct order from God: Completely destroy seven nations currently existing on the land they are about to enter. Utterly destroy them–show them no mercy.

Religion can be pretty screwed up.

This is only one example, albeit a major one, in the Old Testament.

In his book, Disturbing Divine Behavior: Troubling Old Testament Images of God, Eric Seibert (Old Testament professor at Messiah College) argues that Christians should honestly grapple with these troubling images. He groups the troubling texts under the following categories:

1. God as Deadly Lawgiver (God commands that those who break certain laws be put to death)

2. God as Instant Executioner (God sometimes instantly kills individuals himself when they do something he deems as bad, such as using the wrong kind of fire for sacrifice or steadying the ark when it’s about to fall)

3. God as Mass Murderer (the Flood story, for one example)

4. God as Divine Warrior (the Conquest narrative, among other stories of God “fighting for Israel”)

6. God as Dangerous Abuser (God sometimes doesn’t kill people, but treats them rather abusively–see God’s treatment of Hagar and his treatment of Abraham/Isaac, for examples)

7. God as Divine Deceiver (God sometimes lies/deceives to accomplish his purposes–that seems to go against his own prescriptions for human behavior, right?)

Seibert provides many more examples than I have here. But you get the picture.

I should add that Seibert notes that’s much more to the OT’s presentation of God than these troubling images. It has plenty of beautiful images, too. He notes that he could have written a book about all the positive, lovely, justice/righteous/peace images of God. But obviously those aren’t the images people struggle with. Those images we like don’t make the disturbing ones disappear.

This is not a problem that can be easily dismissed with a wave of the hand by a pastor, Bible professor, or other religious authority. Nor can it be swept under the rug with simple answers like, “just have faith,” or “whatever God does is right simply because it’s God who does it,” or “well, you see, that was then, this is now.”

If Christian leaders are going to help people deal honestly and seriously with their sacred text, the Bible, and have a mature faith that doesn’t avoid or ignore hard problems–then they need to take this issue seriously and honestly, too.

The problem of divine violence in the Old Testament is a big reason for people leaving Christianity or otherwise refusing to have anything to do with it (and I presume it’s also a challenge within Judaism, too–though I don’t know much about that).

In subsequent posts I will share some of the ways people have dealt with this issue in the past and present. And I’ll also try to summarize Seibert’s own suggested response to the problem of disturbing divine images.

But I’ll give you a hint now: What if God didn’t command Moses to kill the Mideanites or the Canaanites or what if God didn’t topple the walls of Jericho? What if these stories are not  describing God’s actual behavior within time/space history? What is there’s a difference between the “God of the text” and the real God? What if these stories are telling us more about the people and the worldview of those who are writing the stories down, than they are telling us about what’s actually going on in the stories themselves?

That would change things, wouldn’t it?

November 12, 2015 Did God Really Say, "Show Them No Mercy"? God, Genocide, and the Bible
Recent Comments
0 | Leave a Comment
"Thank you for these recommendations!The Bible and every other book of relational testimony is never ..."
Herm Recommendation: A Christmas Book for Progressive ..."
"I suppose it does matter whether it really happened the way the legends say, but ..."
jekylldoc Recommendation: A Christmas Book for Progressive ..."
"Try teaching so as to challenge any of the structural and historic racism in this ..."
Michel To Better Understand the Destructive Myth ..."
"And below a perfect example of the obnoxious dogmatist. Too bad so many atheists are ..."
Michel Book Talk: How Millennials Can Lead ..."
Browse Our Archives
get the latest from
Unsystematic Theology
Sign up for our newsletter
POPULAR AT PATHEOS Progressive Christian
1 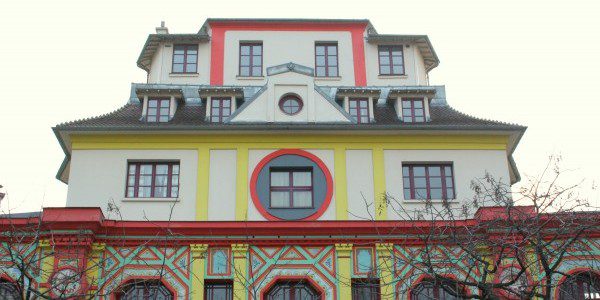 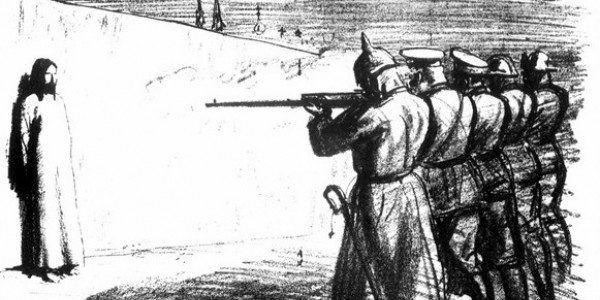 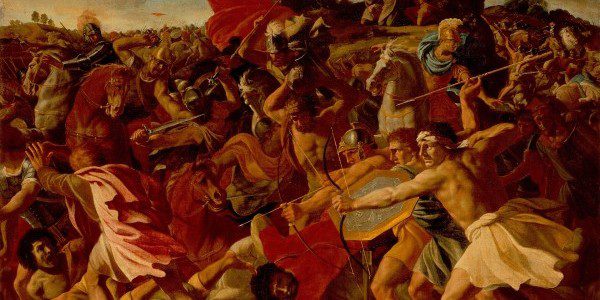