As a chubby, opinionated, smart and mouthy teenager in Akron Ohio in the early 1970’s, I had never seen anyone on television who remotely resembled me, anyone I might be someday, or anyone who might be my friend. Rhoda changed that.

For those who weren’t born in the1970’s, Rhoda was the best friend of Mary, the lead character in the Mary Tyler Moore show. Unlike Mary, who was willowy, strove to be perfect in all things, and was never loud, Rhoda was a mirror that reflected someone much more like me and my friends. We loved her.

Another history lesson: In the 1970’s, you either watched a TV show when it ran or you waited for reruns. Mary Tyler Moore ran on Saturday nights. While it didn’t cause any males to weep that my girlfriends and I never missed it, we did choose it consistently over movies, driving around, and the other boring activities we had previously done on Saturday nights. We would either go to one anothers’ houses to watch it or we would call each other afterwards to discuss. (#Nohashtag)

First of all, we had never experienced a show that had as one of its central plots the friendship between two single women. This just wasn’t done! Marlo Thomas had blazed her way as a single career woman, so that wasn’t new. But if she had girlfriends, I sure don’t remember them. She had Her Donald (boyfriend) before there was The Donald!

So there were Mary and Rhoda, fighting about things girls fight about, helping each other out, upstairs/downstairs neighbors in an apartment building. I knew that Mary would never have been Rhoda’s friend if they hadn’t been in such close proximity, and she would never have been my friend in high school or after. A popular girl, if a single one.

So, how did Rhoda change my life? First, by accompanying me through those last miserable, lonely years in Akron, Ohio, making me laugh and feeling like a true friend. But then, after college, a friend asked if I might want to move to Minneapolis for a while to live. I’m not saying that I literally believed Rhoda would be here—even if I were that delusional, Rhoda had spun off her own series and moved to New York—but the fact that Rhoda HAD been here made it feel more like home; less scary to move. Sure, I said. That was 1978. Though I’ve lived other places in the intervening years, Minneapolis is still my primary home.

And now, Valerie Harper, the beautiful actress who says that Rhoda was her friend, too, is dying. She’s been on the cover of People magazine and made a very moving video saying goodbye to us all. I have wept, reading the article and watching the video. (Watch the video: http://broadwayworld.com/videoplay.php?colid=474142) As she is dying, she wants to remind us ‘no one is getting off the planet alive…we’re all terminal.’ In the video, besides saying goodbye, she is wishing everyone had the quality of healthcare she has. These things tell me yet again why Rhoda such a good friend to me. The actor inside her is also a good friend.

I imagine myself, on my deathbed, thinking, “Well, Rhoda’s already gone through this gate, so I guess it’s not so scarey.” Bless you, Valerie Harper, for all of the chubby lonely girls you have befriended, and for the love which surrounds you still and which will be stay alive until the great-grandchild of the last person to watch a Mary Tyler Moore or Rhoda show rerun has died.

March 11, 2013 Abolitionist Ministry
Recent Comments
0 | Leave a Comment
Browse Our Archives
get the latest from
New Visions
Sign up for our newsletter
POPULAR AT PATHEOS New Visions
1 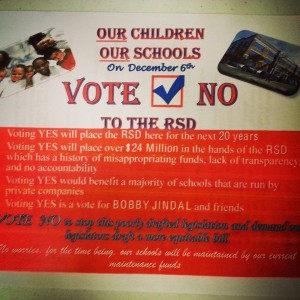 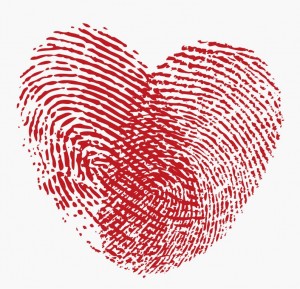