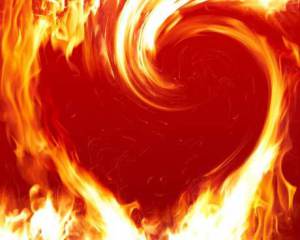 Beloveds, I believe that we are all in this together – and together, we can shift a culture that is dehumanizing us all –

Singer activist Ani DiFranco sang in 1995 (Not a Pretty Girl)

Sometimes I am an angry white woman. And sometimes, I am afraid. I am angry that children are not eating this week because human beings elected to govern the resources of this nation have decided that ideology is more important than people. I am afraid of how much harm is being done, how many lives without safety nets are crashing to the ground even as I write these words today.

And always, always, I am grateful to be a part of a faith on fire – on fire for love, mercy, and justice, a faith that walks the talk, not perfectly, but with a broken open heart of commitment. A faith that says it is okay to be angry and afraid and keep going, keep going… beloveds, let us turn toward each other in this vulnerable moment in our nation’s history.

Let us change the story together.

October 10, 2013 The ABCs of Extortion
Recent Comments
0 | Leave a Comment
Browse Our Archives
get the latest from
New Visions
Sign up for our newsletter
POPULAR AT PATHEOS New Visions
1