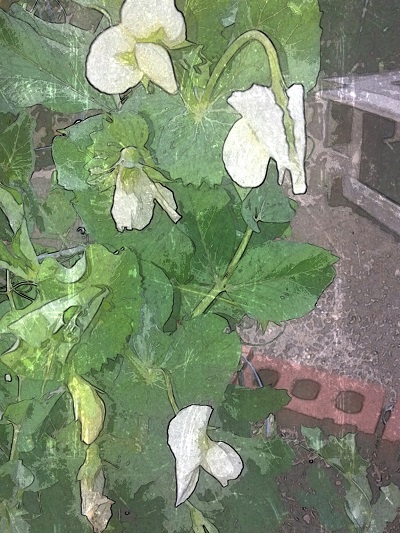 As I write, my garden fills with love bugs, lettuce, stinging caterpillars, and thyme. Despair and joy ripple through this Earth Day 2014. Those with power to change the laws and hold those who are destroying the Earth’s ability to sustain life as we know it are busy arguing semantics and pocketing short-term profits. Perhaps this is not surprising in a country founded on the belief that land could be bought and worked at the expense of human life.

And so we have to talk. To each other. About uncomfortable truths.

Our silence will not protect us… will not make sure that my niece and your child have trustworthy water and air that will not poison them. The environmental crisis of the Gulf and West Virginia has moved inland with the advent of fracking. White people are learning that their whiteness will not protect them from the brutality of our current economic system, from the impact of decades of valuing imaginary numbers over real life.

And here we are, called to continue the struggle for collective liberation – imperfectly, madly, hopefully… Happy Earth Day, beloveds. Let’s talk to each other.

April 24, 2014 However They Have Writ the Style of Gods: Wounds and Healing
Recent Comments
0 | Leave a Comment
Browse Our Archives
get the latest from
New Visions
Sign up for our newsletter
POPULAR AT PATHEOS New Visions
1