Does spirituality mix with a good wine or beer buzz? 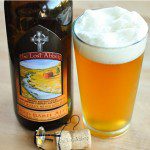 As I write this, it’s Wednesday and I am winding things down at work in anticipation of a rare four-day holiday weekend. I am especially looking forward to tomorrow, the 4th of July.

I’ll start the day with some stretching and light meditation, followed by a prayer of thanks, and then embark on a four-mile run. If I have the time, I’ll also partake in a few pages of spiritual reading. I’m currently perusing Wisdom from World Religions by the great American philosopher and businessman John Templeton. It includes inspirational gems like this one:

When we see God everywhere, when we experience God in everything we do, when we acknowledge everyone as part of God, are we not in the kingdom of heaven on earth?

But it’s not just the calming prayer, the invigorating run or the soul-lifting reading that I’m looking forward to. It’s the fact that later that day I’ll be meeting up with friends, where we’ll share a few fine ales. Specifically I’ll start with a quart bottle of Lost Abbey Carnevale ale, and move on to a tasty Saison and possibly a hopped-up IPA or two.

Welcome to the two sides of me, health enthusiast and spiritual seeker by day, craft beer quaffer by holiday or weekend night.

I suppose when it comes down to it, all the activities I’ve described above offer a form of intoxication. Running gets my endorphins going, mellowing me out with the famous “runner’s high.” The meditation and centering prayer I practice allow me to “rest in God” and give me a warm internal glow that can last for hours, sometimes all day.

Yet, even with these activities that both calm me and help connect me with the world, it would feel like a two-legged stool if I couldn’t drink beer a few days a week. It’s as if the running and spiritual endeavors soothe certain parts of my brain, and the beer satisfies another. Plus, I really like the taste of a good beer. And yes, I like the buzz.

I’m heartened to know that there’s a long tradition of monks of various spiritual traditions making beer and I’m sure more than a few indulge in it as well. In Belgium alone there are six Trappist monasteries that produce and market their own brands of beer, the best known is Chimay. There are also many non-Trappist monasteries across Europe making what’s called “Abbey Beer” and most of these brews pack a high-alcohol content wallop.

The most famous Trappist monk of our time, the revered spiritual writer Thomas Merton, also had a fondness for beer. This description of him by poet and longtime friend Ron Seitz brings a smile to my face: “[Merton] was a guy with big baggy pants, needed a shave, laughed too much, drank too much beer, just an ordinary guy.” In his own words:

“I drink beer whenever I can get my hands on any. I love beer, and by that very fact, the world.” ~ Thomas Merton

Last year in California, the monks at the Abbey of New Clairvaux in Vina joined forces with the brewer Sierra Nevada to help raise funds to restore one of its monasteries. Together, they’ve put out a few delicious craft beers under the Oliva Abbey name. (The Abbey also produces and sells its own wine.)

There’s a good vibe coming from the Abbey of New Clairvaux’s Web site, where visitors are welcomed “to enjoy the peace and serenity of our sacred space. We encourage you to be still and listen to the voice of God in you.” The Abbey also offers weekend and weekly retreats, where it sounds like you do pretty much nothing, just roam the grounds and “listen.” In their words: “You are invited to a deep inner quiet and a profound active attention to God’s presence and voice.”

And to me that sounds totally cool. I have a friend, Mike, who’s interested in going on a spiritual retreat and I’m recommending we go there. I’m not sure if they’ll be serving the Olivia Abbey beer or wine they make, but it’s okay if they don’t. The brewery bar at Sierra Nevada is just down the road, as are a few craft beer pubs. Add in a daily run and to me it sounds like the perfect escape.

Have a great holiday weekend. Cheers! 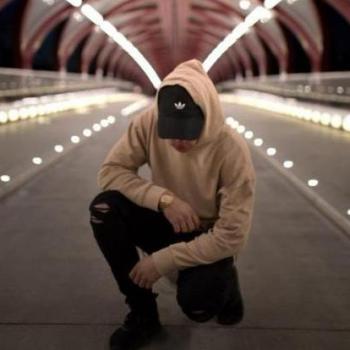 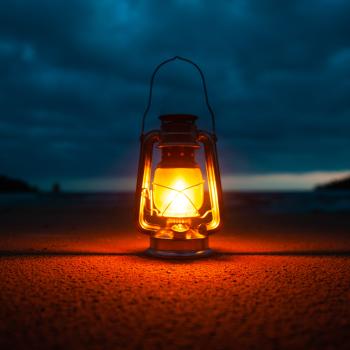 New Visions
Are You Giving Your Soul What It Wants?
Wake Up Call 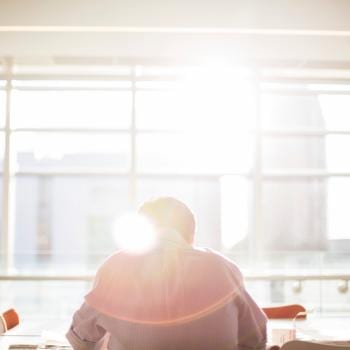 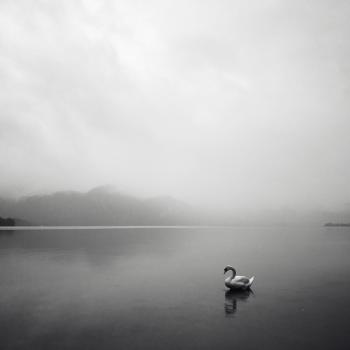