Will the texting, TV-watching monks of Cambodia find enlightenment?

If you asked me to name the place where enlightenment could most easily be obtained, I might guess a Buddhist monastery in the Far East—that is until I read a recent article in the United in-flight magazine Hemispheres.

It seems that in recent years, Internet use has become widespread at temples across Cambodia. According to the article, “It is common to see monks toting iPads and smartphones. Many have their own Facebook pages.” This seems a bit out of character to this uninformed westerner.

I’ve always suspected that many who choose the life of a monk, or for that matter the priesthood or any holy calling, were also seeking to escape the complexities and distractions of the modern world. Addition by subtraction.

But it appears that offering Wi-Fi and TV are now seen as necessary in many monasteries, because “to deny your initiates media access, would likely lead to a severe drop in the number of monks”. This is in spite of the fact that Buddhist monks are not supposed to do anything that would encourage passion or craving.

At the Buddhist Wat Preah Prom Rath monastery in Cambodia, ‘there are two satellite dishes on the temple roof and a big-screen television in the communal dining room”. On the day the writer of the article visited, several young monks were huddled around the TV watching a soccer game.

According to Bout Pranang, the monk who oversees the monastery and its 50 or so initiates, “They used to eat in silence. Now they want action kung fu movies from Hong Kong. There are just too many distractions.”

The head monk admits to having difficulty with “the newfound worldliness of his young charges, but he tries to keep an open mind”. He states that: “One can still pursue the path to enlightenment while living in the modern world. It is just harder with so much access to pornography.”

Social media posts? Kung fu movies? Pornography? Add a keg of beer and it doesn’t sound too far different from a college frat house. But more importantly, don’t these distractions of the modern world make it difficult to hear the voice and insights of the heart?

This got me wondering if my idealized view of a Buddhist monastery was wrong-headed or if the living situation at Wat Preah Prom Rath was an outlier. But with a quick Web search I found a discussion on the PBS Web site about the “decline in Buddhism in Thailand”.

Like in Cambodia, it appears that there are a diminishing number of young men who choose to become monks. They are instead lured by the potential riches that come from working in the growing Thai economy and the fact the country is “embracing consumerism with gusto”. The story points out that:

Now at this point, your Wake Up Call columnist would normally tell you a “good” Buddhist story, something about monks on top of a Himalayan mountaintop finding enlightenment under the guise of a wise old sage, or the tale of American Chris Lemig, who went from a life of drink and drugs to become a Buddhist monk in India.

Instead I took a look in the mirror—and had to ask, “Who am I to judge?” Because on further reflection, the iPad-toting, sports-watching, beer-quaffing monks sound an awful lot like me…trying to stay on the righteous path, getting distracted, getting back on the path, stumbling, getting back on the path again. And I believe as long as we continue to return to the path, there is hope for me, and the Cambodian monks, yet.

A different version of this story appeared at Contemplative Journal earlier this year.

June 5, 2015
How Eileen Flanagan Turned a Midlife Malaise into a Life with Purpose.
Next Post 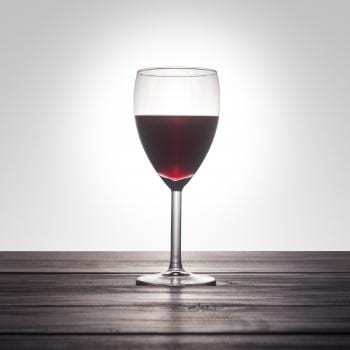 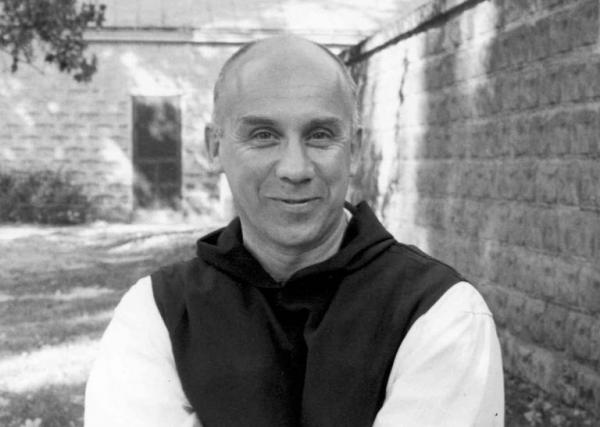 New Visions
Unsure of your path? Try this prayer from...
Wake Up Call 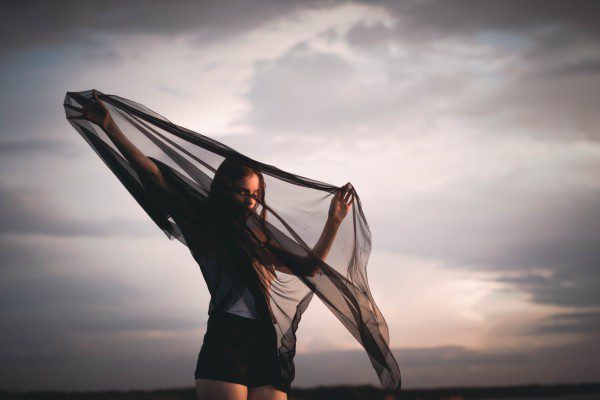