A Woman Takes Ayahuasca and Discovers a Universal Truth

Years ago, there was a spirituality and life blogger I followed who went by the penname of Anna Nimm. She was supersmart and had a unique point-of-view, but one day her posts suddenly stopped appearing in my inbox. A few years went by until she suddenly remerged, with several new blog posts. Where had Anna been? In the jungles of Peru taking ayahuasca.

There are many paths you can take on your spiritual journey.

You might devote yourself to a particular religious faith like Gaianism or immerse yourself in a specific practice like Hatha yoga. Or maybe, like me, you engage in several spiritual practices, what Thomas Moore has referred to as a personal “religion of one.” For Anna, her spiritual journey took her from Berlin to South America and back again, where for several years she both took and helped others use the psychedelic ayahuasca in search of deeper meaning and self-enlightenment.

Anna has been on the proverbial long, strange trip. The blog posts that detail her experiences are lengthy and to date she has published 7 installments, part of an online book she is compiling. (See link here.)I found the most compelling installment so far to be the fourth, where I believe Anna has found the key to what she was searching for, a precious universal truth.

To set some context for what you’re about to read, early in her story Anna informs us that her beloved father has passed away. He then reappears during some of her ayahuasca journeys offering her guidance. I’ll pick up the story during one of these moments, when the ayahuasca begins to kick in and she makes the following realization:

I felt a presence behind me and when I turned around, my father was standing there, with that look in his eyes I had seen before he died–of immense love, steadiness and peace. His face was a timeless smile and he spoke with his eyes.

Her father then “speaks” to her in a silent language. His words are in quotes below and they seemingly sum up the story of Anna’s quest for enlightenment. She feels like she is getting close to some vital realization only to repeatedly come up short. He tells her:

“I understand well what you are feeling, this restless hunger and abject disappointment of not finding, of coming up empty again and again. You pretend it is not there, but still feel it every day, like an empty hole in the center of your being.”

The “empty hole in the center of your being.” It’s something we all feel from time to time, isn’t it? The words that follow next are important, for her father tells Anna that what she is seeking has been with her all along.

“You look for your treasure outside yourself, and search for the right maps to lead you to its secret location. But nothing has brought you there, even after all this time. And nothing can bring you there, even in the future. You are the treasure.”

Think about that for a moment. “You are the treasure.” She has been searching for something that she has never been quite able to find. But then it is revealed that if there was a map that indicated the location of this treasure, the X would be placed on her heart. Her father continues:

“Give up the seeking and proclaim that you have been found. You stand at the threshold of the same door you have seen countless times – to step across, you must leave behind what you have brought with you. Recognize that you already have what you think is on the other side. This is what has to come before the peace you long for, not after.”

She already has the thing she seeks, it is contained within her. (Which brings to mind this anecdote by Paul Coelho.) This knowledge triggers something in Anna, remembrances of her past and her long spiritual journey. The constant search for something she can’t quite put her finger on. In Anna’s words:

The earliest seeking I could remember was in college and graduate school. I thought my happiness and fulfillment would come from being an intellectual and a writer. What was really behind my quest for ultimate knowledge, was the desire for praise, admiration, and love. I saw the feelings of disappointment that followed after each small attainment, as a gnawing feeling of no this is not it, there has to be more. And then giving up the struggle only to seek it again in other places, by becoming an activist, and then an artist. And by looking for the something-I-know-not-what in partners, hoping the special “one” would come along and I would feel that sense of having arrived home. And with each disappointment, I continued to look, elsewhere.

Does this sound familiar to you? How often do we jump from one spiritual book or “guru” or house of worship to another in our search for the holy grail of enlightenment? We keep looking, not stopping long enough to realize we may have stumbled upon the answers we need. They are located right in front of us, just beneath our gaze.

Anna realizes she is not alone on her spiritual journey, it is a path that many travel upon:

I felt a sense of compassion, for myself, and for others – because this is where we all stand, despite our evasions and denials. It is our shared human condition, the mirror in which we recognize each other. We thrive on striving, searching, seeking, and yearning. When we get what we believed we want, we feel satisfied for a brief, fleeting moment, and then it fades and we move onto the next search.

Anna tells us that even with this knowledge, she still doesn’t know how to stop her own spiritual quest as “the wheel keeps spinning.” She still believes she is missing something. In this passage she presents the problem—as well as the solution:

I do not know how to maintain it, how to translate it into life, how to live moment by moment as if I am found. I waited for an answer for a long time, but there was only silence. In the silence, the answer came by itself. I had to transform life itself into an ayahuasca journey, by seeing differently.

A voice returns again, perhaps it is her father, to deliver one final message. She feels it is “coming from somewhere deep within my own heart.” The voice says:

“The only choice is to be in harmony with the life that is unfolding through you now. This doesn’t mean you have been looking in the wrong places, or that the search itself was futile. Trust that everything has been a piece in a jigsaw puzzle, bringing you to this inescapable moment. All of life’s journeys keep bringing you to the threshold of the same door.”

We sometimes take long journeys to discover our true selves. We spend years following one spiritual path after another. But as Anna discovers, “in truth, it is a journey without distance.” What we have been seeking has been within us all along, waiting to be discovered. It is perhaps summed up best in this quote from Elizabeth Gilbert:

The Universe buries strange jewels deep within us all, and then stands back to see if we can find them.

Addendum: This story has stuck with me and a few days after writing it I have looked at it again, wondering what Anna had really discovered. Knowing the answer is within is one thing, but what if one arrives at the door only to find it is locked? An author named Paul Corson recently wrote that we reach a series of plateaus in life. As we reach each plateau, we think we have found the answer only to discover there is another plateau ahead. My take: Sometimes we need to stop at the plateau and relax for a moment. Take in the view. Sometimes the answers we are seeking are also seeking us, waiting for us to realize them.

September 10, 2020
The Inspiring Story of the Man With 3 Months to Live
Next Post

September 24, 2020 If You’re Not Drowning, You’re a Lifeguard (2020)
Recent Comments
0 | Leave a Comment
Browse Our Archives
Related posts from Wake Up Call 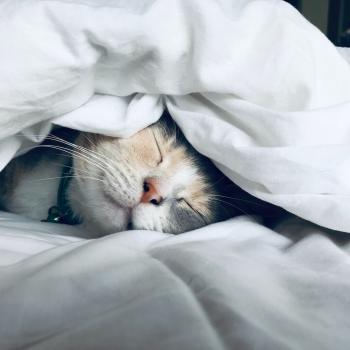 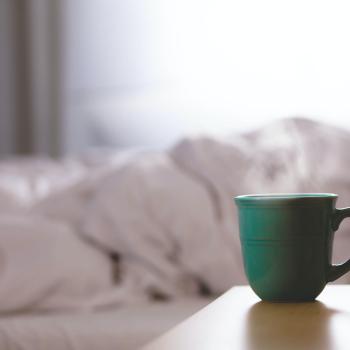 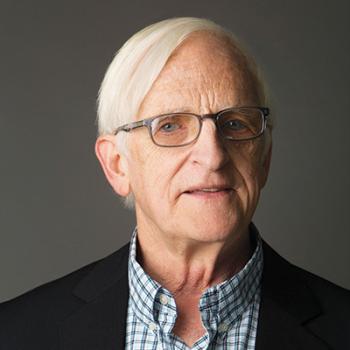 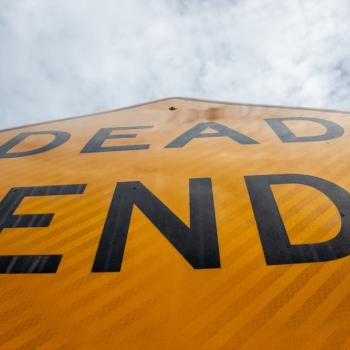