Most every Pagan now a days has heard the term “Hedgewitch” What many don’t know or understand that this word has taken on a new meaning in the last 20 years or so. It refers to a Witch usually a woman who finds the core of her magical practice in her garden or with plants. There is an older term, one that is very close that is used to describe a very different practice, Hedge Rider. What is a Hedge Rider? Well simply put it is one who journeys to the other side, through the veil and has the gift of second sight.

Before modern times many people did not venture out of town very often, and if they did they seldom did it at night. The edge of town was often marked with a hedge signifying the end of civilization and beyond that was the wild and unknown. In  Eric de Vries book (below) he describes how the word Hedgerider has its roots in an old Norse work Hagzissa but also in Old English Haegtess. Which means Hedgerider. It is the same concept as “Parting the Mists” only the imagery of the Hedge and the edge of town is used instead of a mystical mist. One would ride the hedge by going into a trance, or what we call journey work today. This is crossing the boundary from this world into the other, which is wild and unknown! 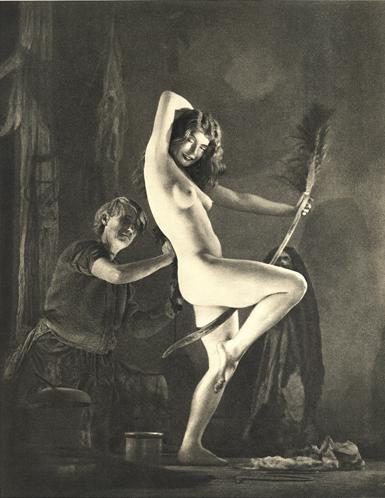 The Hedge Rider’s roots are very much in Traditional Witchcraft. They tend to work with Spirits through trance and divination. They can work either in groups or solitary. The benefit to working in a group is that there can be a ward or some one to watch over the body while the soul is flying. They use aids like flying ointments, and other ethnogens to help their spirit cross to the other world. They can shape shift, meaning their spirit can take the form of an animal. A big part of Hedge Riding is being a master Diviner, or as the Greeks would call Pythoness or Pythia (Oracle at Delphi) Hedge Riders find that much of their practices come from older lore, and that of the Cunning folk. Hedge Riders can be healers, but more of the spiritual nature, you would receive a charm over a medicinal cure.

Hedge Witches tend to be solitary and work most of their magic on this plane with herbs, plants, and flowers. Many Witches that work in the kitchen adopt this term rather than Kitchen Witch. They find much of their practice in Folk Magic and in Nature. Their roots are in Wicca or tend to lean in that direction, working with specific colors, herbs, magic of the home. Many times this is called Green Craft or Green Witchcraft. Hedge Witches pull much of their practice from modern sources backing up their herbal knowledge with modern medicine and science, when it comes to healing. They also work charms and spells but they tend to be of a different nature, and use things like crystals, and herbs.

Can someone be both a Hedge Rider and Hedge Witch? Yes if they are practicing crossing the veil, second sight and also find their core practice in their garden etc. If one is performing herbal magic without the Journey work, divination,
and spirit work then they are practicing Hedge Witchery and not Hedge Riding. These practices very much compliment each other. Hedge Riders use poison herbs to aid in flight, while the Hedge Witch is able to connect with the spirit world through meditations.

To learn more about becoming a Hedgerider visit this link and read this book
witchofforestgrove.com/2009/09/13/hedge-witchery

To learn more about becoming a Hedge Witch visit this link and read these books
www.raebeth.com 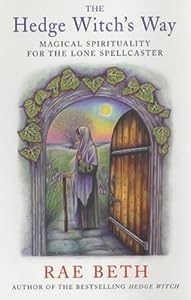 June 24, 2013
Where the light is the brightest the Shadow runs wild
Next Post 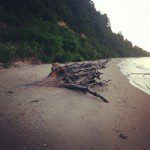 July 26, 2013 Sea Monster
Recent Comments
1 Comment | Leave a Comment
"Maybe de Suleuias or the Gallaecian Sulias would not be forms of the Sun Goddess, ..."
Catuveles Xulsigiae the Water Goddess you have ..."
"I love the White Spring. Unfortunately, since covid, it feels unsafe. Difficult to gain access ..."
Midwife Morgan The White Spring
"Some points here are correct, but overall this article is ludicrous, and promotes the "I'm ..."
Pegi Eyers Water Priestess – Your flowers are ..."
"Your work is so helpful and so clear. I know what you mean about the ..."
Brandy Williams Author Exploring your Witch Type
Browse Our Archives
Related posts from Water Witch

Pagan
Becoming the Witch on the edge...
Water Witch 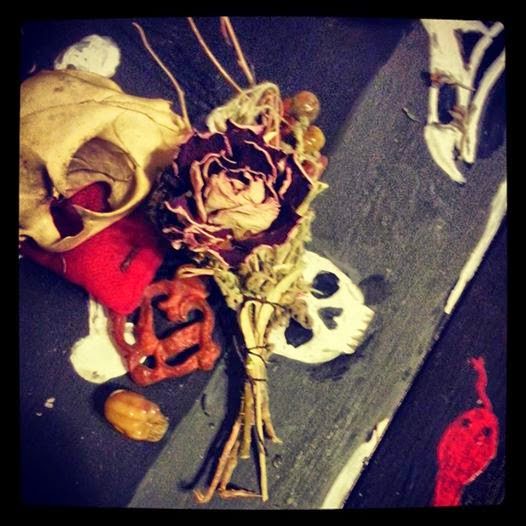