The Witch and the Toad

Toads and frogs are amphibians of the “Anura” sector, meaning they are tailless. These enchanting little creatures have a long history in magickal folklore, being associated with the witch… and of course the devil.

Back in the days of the Malleus Maleficarum or “The Hammer of the Witches,” during Medieval to Early Modern periods, both in North America and Europe, women who where accused of witchcraft where also thought to own a familiar. Fetches… who did the witches bidding, a gift to the witch from the devil himself, these creatures where considered to be lower leveled daemon, who could shape shift to spy on the witches enemies, or give flight to the sabbaths.

Toads where not the only familiars though, it was believed that owls, ravens, cats, dogs, and mice could take on this guise as well.

In the 1973 pagan movie “The Wicker Man” it shows how toads where even included in many a folk cure, said to treat a number of ailments, from whooping cough, to epilepsy, even tuberculosis. An old British legend tells that carrying a dried toad in a pouch around your neck will prevent epileptic seizures. Some cultures believe having a toad enter your home an omen of bad luck, the toad possibly bringing a spell, or even a curse. Others saying it’s an omen of good fortune, for myself I’m hoping it’s the latter. The toad was my very first familiar, appearing to me when only a child. They”d appear on the path in the woods I would travel to get to the lake. Tiny little creatures, but captivating just the same. My time spent with these little tree toads was magickal, and we have been entwined ever since. They continually finding ways to enter my home, which only charms me, and makes me smile.

I have toad houses in most of my gardens, but those little toads still manage to keep close. On my windows at night chirping as I write, or in my kitchen sink in the morning when I arise. I made some new flower essences for my shop, and a little while later there he was… 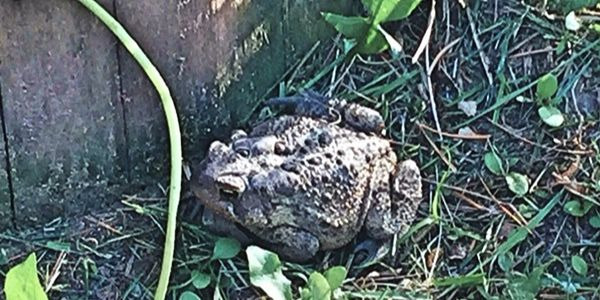 When your a witch you kinda know your flower essences are becoming magickal, when you find your toad familiar hanging out next to the log altar you placed them on… Enchantments 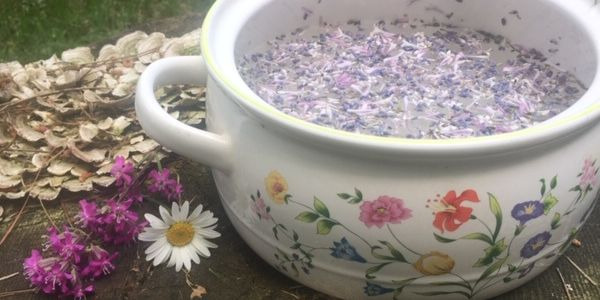 So if a witch you be, and desire to work with the toad or frog familiar, look to the Water or Earth elemental’s for your first connection to these familiars. Frogs will serve you well with spells for watery emotions, swamp magick, and aid to connections and travel to the underworld. The toad connects us to the earth magick, is helpful for grounding, working with tree spirits, abundance, or darker spells. So grab your toad familiar, and I’ll see you at the sabbath!!!

About Raven Wood
Raven is a traditional witch of Celtic and Germanic roots, who lives and practices her craft within the wood. She has been a practicing herbalist, forager, and alchemist for over twenty years. She has recently collaborated with the UK's dark occult and horror author "Sarah England," in her shadowy thrillers ~ The Soprano, The Owlmen, and Hidden Company. Raven currently writes for Patheos Pagan, where she writes about magickal folklore, wise-woman herbalism, and traditional witchcraft within the wood. Raven also is the owner of the online shop, "Deep Within the Hollow." A Shop of Witchcraft, and Divinations, where Raven does tarot and oracle readings, and offers her herbal woodland creations. https://etsy.me/2L6rVih Her first book is in the works. You can read more about the author here.
Previous Post 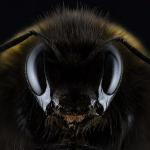 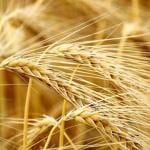 September 6, 2019 John Barleycorn Must Die! An Old English Folktale
Recent Comments
0 | Leave a Comment
"You reminded me to revisit my flower essence collection."
JenniWest Flower Essences, and the Magick of ..."
"🐸 🐸 🐸 ✨️✨️✨️"
Jim Schongarth The Witch and the Toad
"Very interesting!"
WildestSea The Fires, Flora and Folklore of ..."
"☀️🌻🖤❤️💜🍃🌗✨️ https://media0.giphy.com/me..."
Jim Schongarth The Fires, Flora and Folklore of ..."
Browse Our Archives
Related posts from Witch of The Wood with Raven Wood 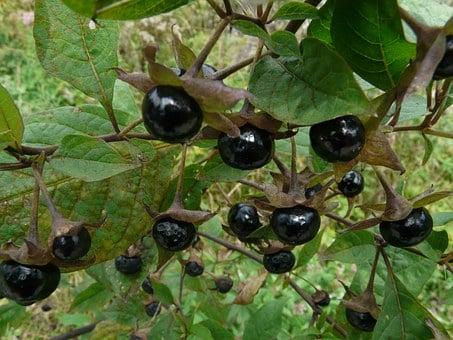