Flowers of the Dead

“From my rotting body flowers shall grow, and I am in them and that is eternity.” Edvard Munch

Flowers and humans have had a relationship in one form or another since ancient times. The tulip for example was used as a form of money. In 1633 actual properties were sold for handfuls of bulbs. But it was the Victorians that gave 17th century flowers codes, deciphered by words that rhymed with the flower’s names. The Victorians also gave codes to what they considered flowers of the dead….

As we know the red poppy is still considered
a way to remember the dead of World War I and World War II. A symbol of death, bravery, and remembrance. The folklore of red poppies tells of how the war ravaged the land, and only these poppies would grow. It was said the blood red poppy resembling the blood of the fallen soldiers. 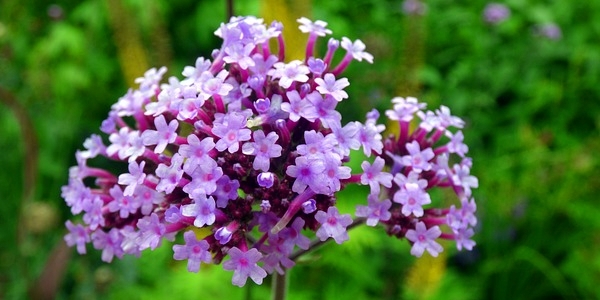 Although purple lilacs represent whimsy, and lusty summer affairs, white lilacs are a bit different. It is said that these lovey white blooms are a death flower, and should not necessarily be taken inside. The lilacs were placed in coffins, as a method of repelling the odor of their loved ones. Making it a bit more tolerable to be viewed by family and friends at home. I use white lilacs in necromantic work, and for this purpose they are divine.

For the Romans it was the rose that was as a symbol of death and rebirth, and roses where planted on the graves of their dead. 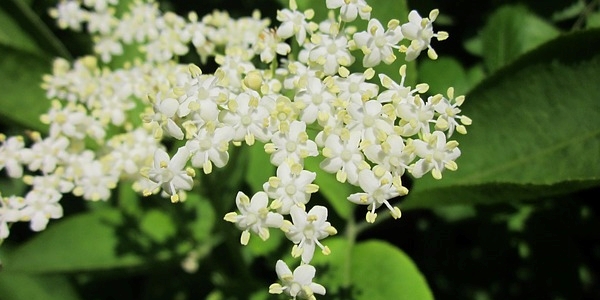 The violet according to ancient legend came into play by the great mother goddess Cybele who was deeply in love with Attis, but this love affair was not to be. For upon hunting one day for wild boar, Attis was the one who was found slain. The folklore tells that where his blood flew upon the ground, violets then grew.

Aconite or also known as monkshood, represents caution, misanthropy, dark- dark love, and death. A deadly poisonous plant of Saturn, and one of the favorites of my poisonous garden. This purple beauty is a cherished flower of the goddess Hekate,and known for it’s gifts in hedge flight. For it was said to be one of the ingredients in the legendary witches flying ointment. Folklore tells that aconite was created by Hekate herself, from the foam of the mouth of Cerberus, her beloved three headed dog who is the guardian of the gates of the Underworld.

The soft yellow primrose was specifically said to be the chosen flower for the symbol of death in young women. In “The Winter’s Tale,” Perdita tells of the primrose,,,

Pale primroses that dye unmarried, ere they can behold Bright Phoebus in his strength, a maladie
most incident to maidens.” 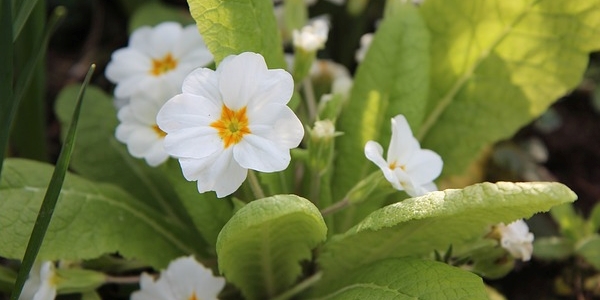 This enchanting little speech is in regards to chlorosis. The green sickness, or maid’s malady, which until as late as the 19th century was often found fatal. The folklore told of young unmarried girls who died from this anaemia of which one sign was a yellowish green complexion, and were therefore transformed into primroses. The marigold is the main flower used for Dia de los Muertos, or Day of the Dead. A celebration that originated in Mexico on November 1st and 2nd that honors the lives of friends and family members who have passed on. Piling fragrant blooms around the corpses being prepared for burial. And last but definitely not least is the cypress. If you have ever walked in a graveyard of warmer climates then my woods, you will more then likely come across the cypress tree. But these tall trees were not planted in graveyards by mere coincidence. Because of their shape, cypress trees look as though they are reaching their branches to the heavens and stars above. Seemingly meant to coincide with the dead, as the roots grow in such a way as to not disturb the coffins within the earth. Bewitching and majestic, for these trees and the dead, are entwined... 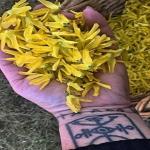 July 2, 2020 Flower Essences, and the Magick of Poisons
Recent Comments
0 | Leave a Comment
"Can you tell me what kind of rose to grow for rosehips?"
Elizabeth Doxtator-Morenberg The Rosehip Queen
"You reminded me to revisit my flower essence collection."
JenniWest Flower Essences, and the Magick of ..."
"🐸 🐸 🐸 ✨️✨️✨️"
Jim Schongarth The Witch and the Toad
"Very interesting!"
WildestSea The Fires, Flora and Folklore of ..."
Browse Our Archives
Related posts from Witch of The Wood with Raven Wood