How can colleges help students grapple with vocation? The Purposeful Graduate by Tim Clydesdale 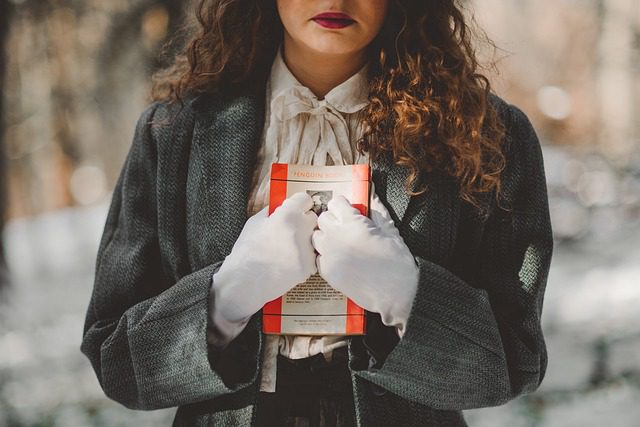 Programs that engage college students with questions of meaning and vocation help form them into resolute and resilient citizen-leaders, says the author of “The Purposeful Graduate: Why Colleges Must Talk to Students About Vocation.”  This was first published in Faith & Leadership.

In 1999, Lilly Endowment Inc. launched an ambitious project funding programs to engage students in questions of meaning, purpose and vocation at independent colleges and universities across the country.

When sociologist Tim Clydesdale set about to study the results of these programs, he found that they were a resounding success — so much so that most colleges and universities continued them after the original funding ended.

He found that the students who had engaged the big questions were “grounded idealists” who became “citizen-leaders” after graduation.

“I found that they were more broadly satisfied with their lives. They had more general equanimity about their current circumstances and were more positive in their long-term perspective, and more resilient,” he said. “And that contrasted with the students that I interviewed from places that didn’t have these programs. I was surprised at the level of pessimism I was hearing from these other young adults.”

In his new book, “The Purposeful Graduate: Why Colleges Must Talk to Students About Vocation,” Clydesdale reports on his findings and explores the many benefits of establishing a structured program to encourage college students — especially sophomores and juniors — to think about how to live meaningful, purposeful lives.

Clydesdale and his research team  studied 26 of the 88 campuses that received funds from the Lilly project, Programs for the Theological Exploration of Vocation. After visits, meetings and interviews with students both before and after graduation, he concluded that the benefits of such programs were so significant that he would urge even non-religiously affiliated colleges and universities to adopt them.

The programs were intended to help students examine the relationship between their faith and vocational choices; provide opportunities for young people to explore Christian ministry leadership; and enhance the capacity of an institution’s faculty and staff to teach and mentor students in this regard. The objective was to identify and nurture a new generation of talented and committed leaders for religious communities and for society.

In this interview, Clydesdale,a professor at the College of New Jersey and the author of “The First Year Out: Understanding American Teens After High School,” talks about what he found when he analyzed the results of the programs. 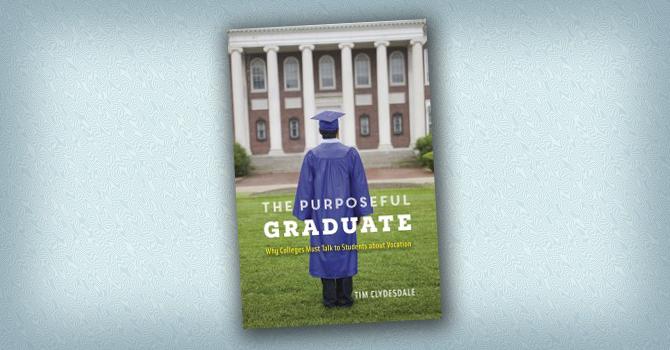 Q: What’s the most important take-away from the research that you did? What would you advise someone running a college, based on what you learned?

And if you draw those students creatively into a conversation to think about these questions, give them some stimulating resources and give them some conversation partners — both mentors and peers — the lasting effects are powerful on those young people.

There’s an immediate effect — they become much more plugged in to studies, and also to their campus community and the surrounding community.

And they track out of college, and into life thereafter, with a much clearer direction and purpose, which is resilient. It can survive the inevitable bumps and bangs that come in life and still keep them on a path that they find meaningful and fulfilling, and of service to others.

Q: Do you think that this is pertinent only to young adults who are religious, or is it a more general finding?

Oh, I think it is definitely a more general finding. I’d say a good dozen or more of the campuses that received these grants have only a historic affiliation with religion. They very much consider themselves resolutely nonsectarian.

Many of the students that participated in these conversations were coming from a place of faith, some of them from diverse faiths, and some were coming from places of not really being religiously engaged but wanting to ask questions of purpose and meaning and be able to think broadly about them. So they weren’t necessarily religious at all.

Q: Is the goal for the outcome to create a lot of idealistic people who want to change the world?

The interesting thing for me was I thought it was going to create a lot more idealism among people who are already too idealistic.

All of these organizations realize that there are two aspects to thinking about and discerning and reflecting on your purpose. The one is the more reflective piece. And the other is by actual experience and service.

All of these programs combine reflection pieces with service. So what happened was students would be absolutely idealistic, but they’d also spend weeks, months, semesters, years, summers involved in some very real and very hard situations of service.

And so the outcome was what I call in the book a “grounded idealism.”

They very much held on to, “I do want to do something to try to change the world. But I realize how hard that is; I realize how complex some of the problems out there are; I realize what the odds against us are. But nonetheless, I have seen those glimmers of hope that I’m going to continue to pursue despite knowing all the odds.”

And that grounded idealism is what I think made it so useful.

I thought the people who would come into these programs would be really idealistic, and they’d slam into the real world and they’d hit office politics — trying to make friends and all that sort of stuff — and they would be really disillusioned.

In fact, I found that they were more broadly satisfied with their lives. They had more general equanimity about their current circumstances and were more positive in their long-term perspective, and more resilient.

Some of them did hit some pretty serious setbacks in the first year, and even after they graduated from university, and managed to overcome those and find a way to move forward.

And that contrasted with the students that I interviewed from places that didn’t have these programs. I was surprised at the level of pessimism I was hearing from these other young adults, and the number of them who were already starting to abandon their dreams and start to settle for things.

So despite my thought that this was going to lead to a lot of starry-eyed idealists, it left people with a much more resolute, grounded and clear sense of all the challenges they were about to face. They were very clear-eyed and at the same time had an even stronger desire to try to do something important and powerful with their lives for the communities that they served.

Click to read more about how these programs work!

August 6, 2015
The Political Disciple: A Theology of Public Life By Vincent Bacote
Next Post

August 10, 2015 Best Books for Business: What We Hope for When We Read
Recent Comments
0 | Leave a Comment
"The book is full of absurdities like the idea that only white Christian Europeans had ..."
Setsurinvich Faith in a rational God: The ..."
"I believe far too few idealists ask themselves why the third world is so impoverished ..."
MWH Saving the world and losing your ..."
"The "Economic Wisdom Project" appears to be an effort to introduce libertarianism into evangelical seminaries ..."
RustbeltRick Following God in business…and lots more ..."
"I didn't mean you specificially. I should have written "Do ONE come down hard on ..."
Houndentenor The Virtues of Capitalism by Austin ..."
Browse Our Archives
Related posts from Work Cited 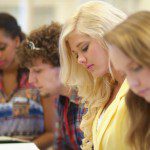 Faith and Work
Resources on faith and vocation especially for small...
Work Cited
TRENDING AT PATHEOS Faith and Work