The Virtues of Capitalism by Austin Hill and Scott Rae

Recommended: The Virtues of Capitalism

A Review of The Virtues of Capitalism 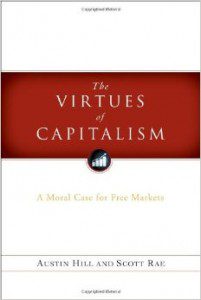 In The Virtues of Capitalism: A Moral Case for Free Markets, Austin Hill and Scott Rae examine capitalism from a Christian perspective, arguing that it is the economic system most compatible with classic Judeo-Christian virtues.

They demonstrate that economics is intertwined with moral issues by comparing capitalism to other economic systems, focusing on the impact these systems have on human rights and poverty.

The book explains misconceptions of capitalism and addresses its challenges and critiques using key economic events of the early 21st century.

3 Key Points from the Book

Capitalism is most consistent with Biblical principles.

A biblical economic system should maximize opportunities for people to be creative, take initiative, to innovate. It should also help people support themselves and their dependents and care for the poor and those who are unable to care for themselves. Capitalism does both of these things and allows the poor to help themselves out of poverty in a way that upholds their human dignity. Although capitalism has its problems, it is the economic system which is most consistent with the Judeo-Christian worldview.

Capitalism requires that people act in a virtuous manner and often brings out the best in people. For example, capitalism elevates human creativity, and promotes innovations that can help people meet their needs and the needs of others. Furthermore, capitalistic free-market enterprise requires people from diverse cultural, religious and socio-economic backgrounds to work together to pursue their common goals. Moreover, capitalism promotes responsibility by allowing people to succeed as well as fail.

Capitalism has not failed us.

Is the Great Recession an example of how capitalism has failed? No. It was the global financial system which failed as a result of government intervention—not capitalism. The unintended results of government intervention in the market, paired with public policy decisions, produced a situation where greed flourished on a huge scale. One thing we must learn: If businesses continue making risky investments with other people’s money, private enterprise may fall under more government regulation and many may stop being privately owned altogether.

The Virtues of Capitalism helps readers evaluate capitalism, economic systems and recent economic history from a biblical perspective. It would be beneficial, not only for Christians or those who hold to a Judeo-Christian worldview, but for anyone interested in deepening their understanding of free markets or economic systems from a moral perspective.

October 10, 2015
The 10 Most Important Books to Expand Your Brain
Next Post

November 2, 2015 Best Books for Business: The Power of No
Recent Comments
0 | Leave a Comment
Browse Our Archives
Related posts from Work Cited 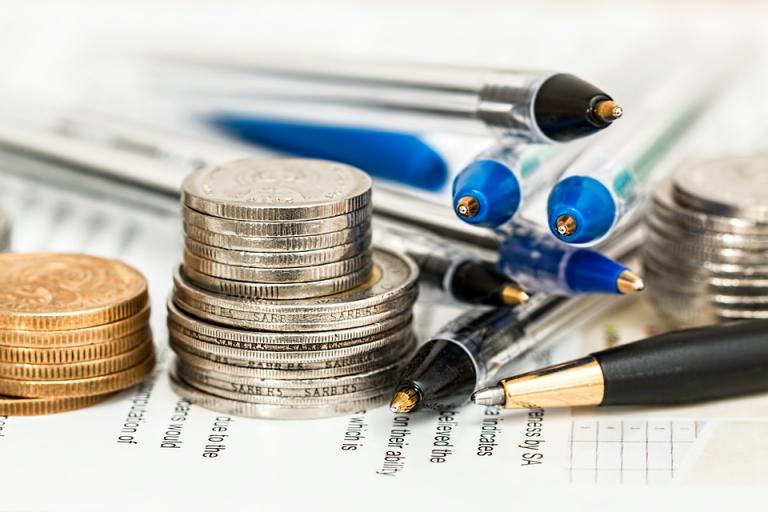