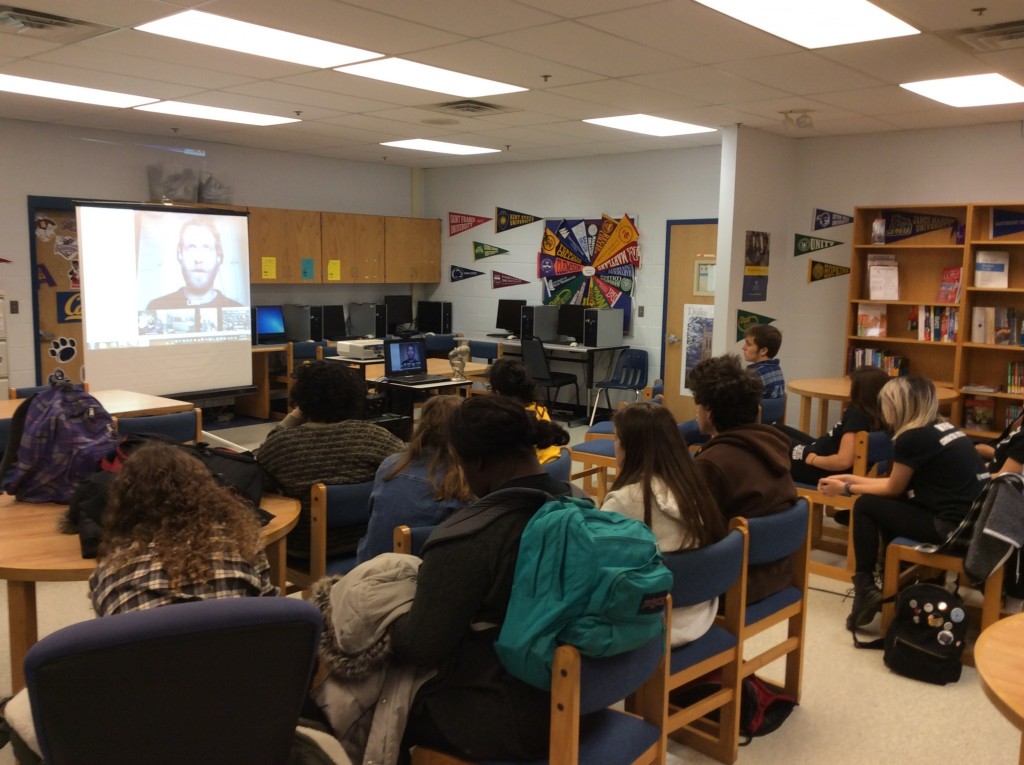 It was fascinating to hear the perspective of the Ukrainian students who told us that most instances of hate speech in their country centered around religion. I think that surprised my students because hate speech in America not only involves religion but politics and race too.

And it was interesting to hear their stereotype of American hate speech. They wondered why there was so much bullying in public schools.

Generation Global is an education organization that puts together students from different cultures to discuss issues relating to religion and culture through online video conferences.

It was started by British Prime Minister Tony Blair and offers several different kinds of conferences for students. Some are based on United Nations international days and others are based on culture and religion and include topics like festivals, the environment, and wealth and poverty.

Sometimes Generation Global tackles current issues and brings in important experts. Last year, for example, we participated in a conference on equality before the law and speakers included Mary Tinker, the free speech advocate who went to court over wearing an armband in support of a truce in the Viet Nam War and the grandson of Cesar Chavez, the civil rights activist and labor leader.

The organization provided a moderator for our conference as well as a speaker. Kristen Looney, a project director at the Newseum Religious Freedom Center spoke to students for about fifteen minutes about hate speech. She reminded them that hate speech is protected by the first amendment no matter how offensive.

Students in both countries seemed eager to speak, perhaps because of the prevalence of hate speech in the news. For example, my students were eager to confront the stereotype of bullying.

Asked to describe ways they might address hate speech in their own countries, students mentioned the importance of learning about other cultures and participating in exchange programs.

Generation Global provides teaching resources for each of their conferences.

The lesson was free, easy, and highly engaging.

And the technology that makes all this work is pretty cool.  Our moderator was in Italy, a technical engineer who made sure video and sound worked was in New Delhi, Kristen Looney was in Washington, DC, two schools were in Ukraine and we were in northern Virginia. 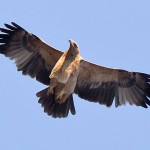 December 25, 2016 The Christmas Message That All Faiths Believe In
Recent Comments
0 | Leave a Comment
Browse Our Archives
Related posts from World Religions

Art Lesson
The mind moves like a pencil. The heart moves like a brush....
view all Interfaith blogs
What Are Your Thoughts?leave a comment
Copyright 2008-2021, Patheos. All rights reserved.
Close Ad