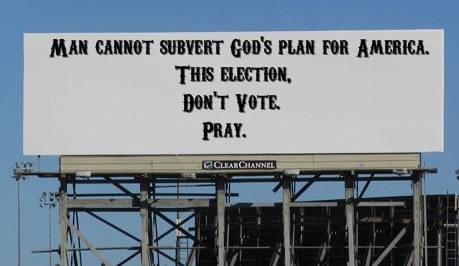 Think it would work? Probably not. But I laughed, and then read the article below, and got depressed.

There is quirk of the brain called the Dunning-Kruger effect,

The Dunning–Kruger effect is a cognitive bias in which the unskilled suffer from illusory superiority, mistakenly rating their ability much higher than average. This bias is attributed to a metacognitive inability of the unskilled to recognize their mistakes

The fundamental cause of the trouble is that in the modern world the stupid are cocksure while the intelligent are full of doubt. – Bertrand Russell, “The Triumph of Stupidity” 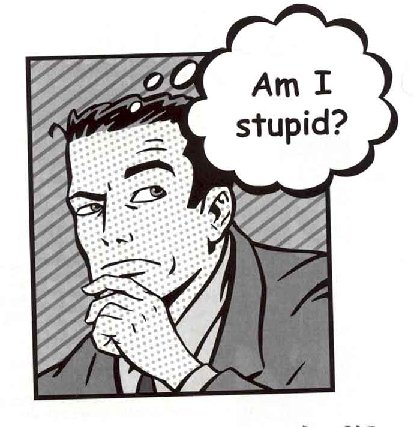 What this basically means, is that the lower a persons skill at an activity, the higher they will rate their own ability at it.

Which brings us to voting!

“Government of the people, by the people, for the people.” “One person, one vote.” We are an egalitarian society that treasures the mandate of its citizenry.

But more than a decade’s worth research suggests that the citizenry is too dumb to pick the best leaders.

Awkward. The research suggests that we have complex problems, and voters that want a solution that can be summed up in a bumper sticker.

Price of gas too high? DRILL MORE! (Except we’re at our highest domestic oil production in 8 years, and drilling more would probably only make a difference, MAYBE, in about 10 years.)

Healthcare costs too much? REPEAL OBAMACARE! (Do these people even know what’s in the bill? I hear a lot of loud voices for repealing a law the CBO showed would save money in the long term, but I never hear what they would do in it’s place.)

Complex problems require complex answers, and the research suggests your middle of the bell curve voter isn’t equipped to process a complex solution. 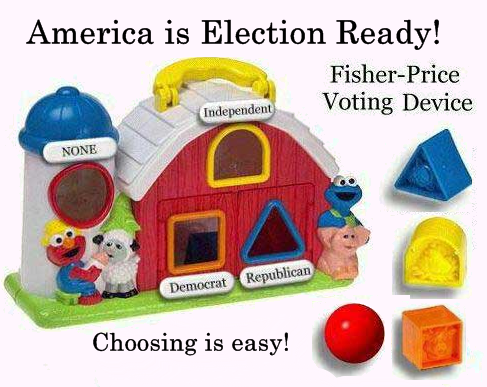 Wouldn’t it be neat if I had an easy answer, right here, of what to do with this sort of problem?

The key is to acknowledge that you probably don’t know as much as you should. That you can overcome the Dunning-Krueger effect by admitting you just might be an idiot. The tricky part is getting all the other people in your life that vote to admit the same.

Because seriously, just repeat after me: “President Santorum”

And because this post depressed me even with extra pictures, here’s a video!

The World of Tomorrow.

Dr. Fauci Fired And Replaced By...
Laughing in Disbelief
Related posts from What Would JT Do?