It turns out, that if you live in Virginia, god might want your kids to remain uneducated.

Some Virginia children might not be getting any education because of the state’s religious exemption from mandatory school attendance, according to a recent University of Virginia study. 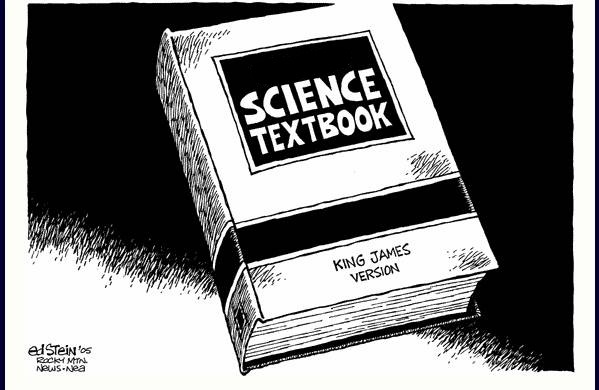 It’s on the rise, parents choosing to take their kids out of school due to a “religious exemption.” The unearned respect for faith means parents can claim that their god is one that demands a special kind of ignorance. Normally this results in the children being home schooled, which in most states comes with some minimum educational standards.

Virginia doesn’t require parents to provide any education to children who are granted religious exemptions. The statute also doesn’t require exempted students to meet any educational requirements, according to the study by the Child Advocacy Clinic at the University of Virginia law school.

Virginia Department of Education spokesman Charles Pyle said the department presumes that these students are getting some kind of home instruction. But there’s no follow-up reporting.

Actually…it turns out its only if you claim that god said so, that you can get away with loving your children into ignorance,

“This is a very serious decision, not something everyone should do,” said Yvonne Bunn of the Home Educators Association of Virginia. “It is based on sincere religious conviction. If that’s not the case, they need to just comply with the home-schooling law.” 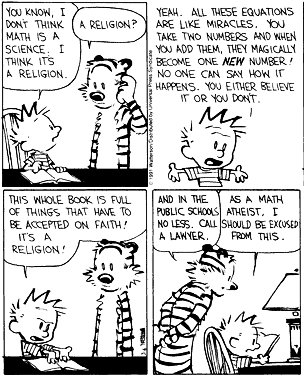 You’re an atheist and want to home school your kids? There’s minimum standards to follow. You’re a devout True Believer (TM)? No standards or followup, you just do whatever you want.

This is the power of faith. These parents love their children, there’s no question. But they have fundamentally failed to be reasonable. The faith blinders of the parents are becoming shackles of ignorance on their children.

September 26, 2012
The Wizard of Speed and Time
Next Post