Who gets government assistance?

Who gets government assistance? September 14, 2012 doctorburger

I’ve always generally felt that in a modern society, nobody should be starving.
(The phrase “I can’t get the medical treatment I need because I can’t afford it.” shouldn’t exist either, but that’s another post, another day…)

I also know one of the main “complaints” lodged by conservative politicians and talk show hosts is against spending money on “lazy people who just don’t want to work.”

I’ll agree to that, I don’t feel like you should get assistance so you can lay around and not work if you’re able to. That one seems easy.
The real issue, is that everybody seems to “know a guy” who does just this, lays around and does nothing but collect unemployment.

Which made me want to know….what does the data show? Just who is getting government assistance? I’m a skeptic, I realized all I ever heard was anecdotes and straw-men against the bottom rung of the economic ladder. Is there actual data showing where the money goes?

Yes. Thanks be to Google, there is.

A new CBPP analysis of budget and Census data, however, shows that more than 90 percent of the benefit dollars that entitlement and other mandatory programs[1] spend go to assist people who are elderly, seriously disabled, or members of working households — not to able-bodied, working-age Americans who choose not to work.  (See Figure 1.)

I knew I was in the right place when I saw my most favorite line in any argument:

The article itself is quite long, citing it’s data, and performing comparisons.  We can learn a lot from the data.

First we can learn, that Mittens Romney thinks that the elderly, the disabled, children, and those who are working but still not making enough, are just lazy.

“we will have created a society that contains a sizable contingent of long-term jobless, dependent on government benefits for survival.”  “Government dependency,” he wrote, “can only foster passivity and sloth.

This kind of thinking is the result of listening to conservative talking points instead of actual data.

The claim behind these critiques is clear: federal spending on entitlements and other mandatory programs through which individuals receive benefits is promoting laziness, creating a dependent class of Americans who are losing the desire to work and would rather collect government benefits than find a job.

Such beliefs are starkly at odds with the basic facts regarding social programs, the analysis finds. Federal budget and Census data show that, in 2010, 91 percent of the benefit dollars from entitlement and other mandatory programs went to the elderly (people 65 and over), the seriously disabled, and members of working households.  People who are neither elderly nor disabled — and do not live in a working household — received only 9 percent of the benefits.

Of course, there’s still that 9%…right? We could trim that fat, make some savings?

Moreover, the vast bulk of that 9 percent goes for medical care, unemployment insurance benefits (which individuals must have a significant work history to receive), Social Security survivor benefits for the children and spouses of deceased workers, and Social Security benefits for retirees between ages 62 and 64.  Seven out of the 9 percentage points go for one of these four purposes.

The article goes on further, http://www.cbpp.org/cms/?fa=view&id=3677, but those are the highlights. This idea born from ignorance, that “welfare queens,” and lazy people are sucking up your tax dollars, simply isn’t true. It’s an outright fabrication, pushed out from conservative mouthpieces that don’t care to look at the actual data.

Oh, and the idea that this is all socialism, that we’re taxing the rich and middle class and “giving” it to the needy?

The data in this analysis also dispel other common misperceptions, such as a belief (sometimes fanned by political figures) that entitlement programs shift substantial resources from the middle class to the poor.

Data. It makes you less wrong, and we could all use more of that. 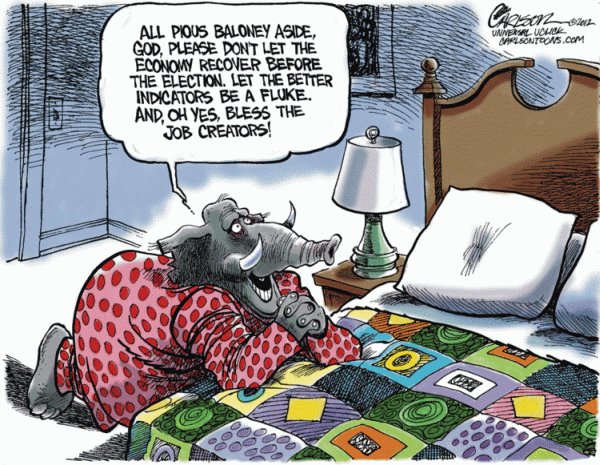 September 14, 2012 Administrative: spam filter and thanks
Recent Comments
0 | Leave a Comment
Browse Our Archives
get the latest from
Nonreligious
Sign up for our newsletter
POPULAR AT PATHEOS Nonreligious
1

How A Black Man Joined A White Supremacist...
A racist cult actively recruits black and mixed race individuals. Here's one...