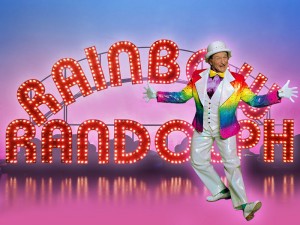 Here are all the juicy extras from twitter yesterday that didn’t make it onto the blog – this time with an irrelevant, but nostalgic picture of a character that was on my mind.

Hey @MittRomney, I got u dis. http://bit.ly/Tvnera

These are the lights Dinesh D’Souza had installed in his house. http://bit.ly/RGdmyB

This is why you’re really shorting yourself if you don’t read @Crommunist. http://bit.ly/TcOnET

Documentary reveals what the Catholic church knew about child rape. It’s more than you think. http://bit.ly/O48Bcs

Four craziest things politicians-trying-to-be-scientists have ever said (can we get some scientists in Congress?): http://bit.ly/WushwQ

See how the swing states have moved over time, all the way back to Eisenhower. Did you know CA was once a swing state? http://nyti.ms/TW3vpX

October 18, 2012 Greta Christina has cancer. We can help.
Recent Comments
0 | Leave a Comment
Browse Our Archives
get the latest from
Nonreligious
Sign up for our newsletter
POPULAR AT PATHEOS Nonreligious
1