In a stunning turn of events, there is urgent news over Hurricane Sandy: The storm is caused by gays.

The storm is just making landfall now, but Chaplain John McTernan has got it figured out already:

the preacher says the gathering storm must be God’s judgment on gays, and punishing the president Barack Obama for coming out in support of marriage equality. 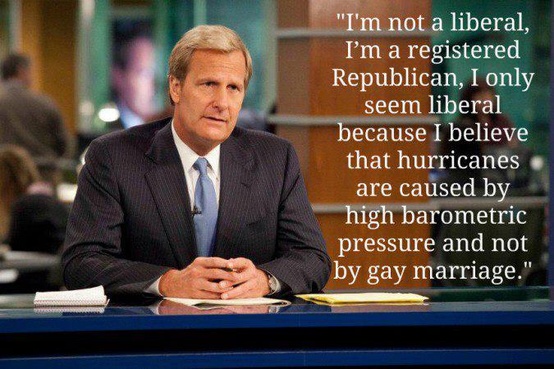 Double down on the crazy?

‘Obama is 100% behind the Muslim Brotherhood which has vowed to destroy Israel and take Jerusalem.

DARE HE TRIPLE DOWN?

His reasoning for this is that it has been 21 years since the ‘perfect storm’ of October 1991.

’21 years breaks down to 7 x 3, which is a significant number with God. Three is perfection as the Godhead is three in one while seven is perfection,’ he said.