How to think like a social conservative in 1 easy step.

Did you ever wonder how a person could come to adopt conservative social stances? Just what the thought processes are behind hating every available out group? Just how a person can come to view 47% of their fellow citizens as lazy shiftless parasites?

What mental pathways did they take to arrive at that conclusion? Thank science, we now have data that shows us how this occurs: 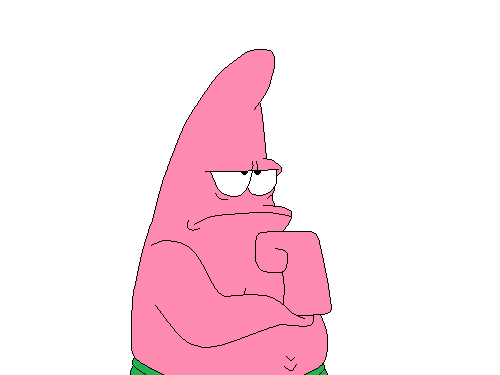 Good news for conservatives as a compilation of four recent social psychology studies demonstrate that rather than necessarily being pathological, political conservatism is promoted when people rely on low-effort thinking.

Good news indeed! It’s not that your a evil sack of meat that lacks any sense of empathy for your fellow human, it’s just that you’re FUCKING LAZY. No longer does the social conservative of today need to worry that maybe they’re being an asshole, they can just let everyone know that they’re just being efficient.

From the abstract of the study:

So, what results in increased acceptance of conservative ideas? Being drunk. Thinking about lots of things at once. Not having enough time to think. Not giving the issue more than a glance.

Ever wonder why conservatives can’t seem to understand that people are not always to blame for the circumstances they find themselves in? While personal responsibility sounds like it makes perfect sense initially, when you walk people through the various life circumstances that can render people temporarily dependent upon government help, it becomes clear that things are not so simple.

Makes it pretty clear why the party that can’t wait to cut education funding believes the things it does. Looks like the only thing you need to do to think like a conservative is………….stop thinking.

November 22, 2012
Whence Cometh "Separation of Church and State"?
Next Post