I know this is going to come as a huge shock, but it turns out that people who believe in astrology tend to make bad decisions.

Consumers who read their horoscope daily were found to be more likely to exhibit impulsive or indulgent behaviour when their zodiac was negative, the research suggested.

This is because reading a poor outcome in your star sign makes you more susceptible to temptation, it is believed.

The study, published in the Journal of Consumer Research, showed that those who believed their fate could change were more prone to erratic decision-making following bad news in their zodiac.

Who’d have thunk it? 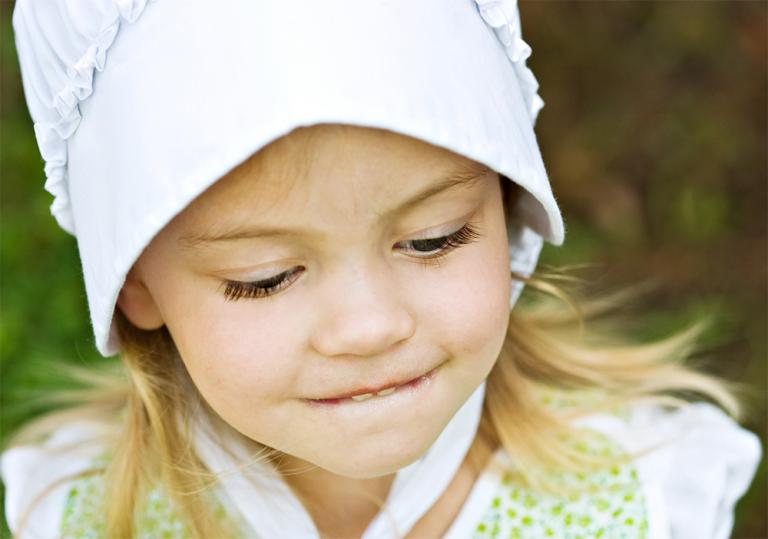 Heresy! This Priest's Magic Baptism Spell Was Worded...
Today, we see what happens when these rituals don't get done exactly...
view all Nonreligious blogs
What Are Your Thoughts?leave a comment
Copyright 2008-2020, Patheos. All rights reserved.