Communicating the odds of this universe.

While it’s certainly a goal of mine to understand the pro-god arguments, my primary goal is to be able to communicate why I don’t buy them clearly and to people who may not have four PhDs.  So I had a thought this morning about how to respond to a believer who says the odds of the universe winding up in this configuration are too outrageous – that it had to be a god.

This is after you’ve convinced them that the universe in our present configuration is not the only universe that would harbor life.  For instance, the earth could be ten miles closer to/further from the sun on average and we’d be a-ok.

So of all the possible universe’s that could host life, are the odds of this particular one particularly large?  Yes.  Absolutely.  Why doesn’t that convince me that a god exists?  Because as long as the universe exists (which it does) it was going to have to exist in some configuration.  Think of it this way: if you dropped a ping pong ball out of an airplane, it’s going to land somewhere.  Wherever it lands you could say “What are the odds that it would land here?”  The answer is “very small,” but had it landed somewhere else you would’ve said the exact same thing.

To carry the metaphor over, so long as the universe exists (which it does) it was going to “land” in some configuration.  This is where it landed.  It’s not special, it’s just where it landed. 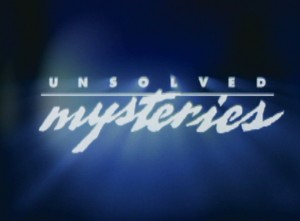 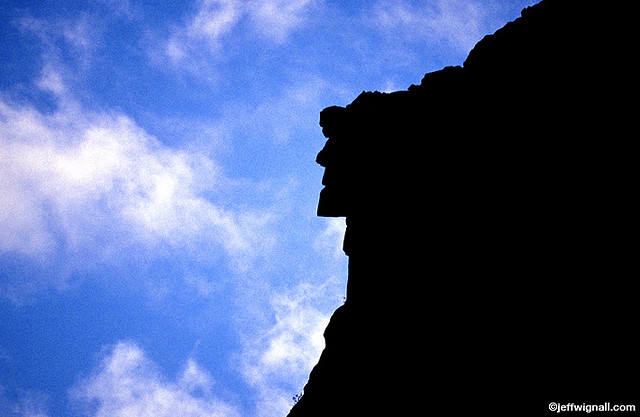