Texas Senators Ted Cruz and John Cornyn, two of the most conservative members of the United States Senate, for some reason have recommended Robert Pitman for the Western District of Texas, a federal court. 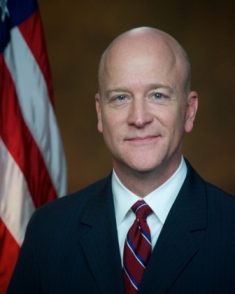 It is unclear though if the entire Senate will confirm Pitman, along with two other nominees to Texas courts that have the support of Cruz and Cornyn. According to Lone Star Q, “Republicans are blocking their own judicial nominees in an effort to obstruct anything that has to do with Obama.”

This is disheartening, because Texas courts have some of the largest caseloads, being the second largest state in the country, and this state has the largest number of judicial vacancies of any other state. The Dallas Morning News reports that the seat Pitman would fill hasn’t had a presiding judge since 2008.

Personally, I’m just waiting for Texas’ special brand of the religious right to freak out and talk about activist judges and gay steam rollers. 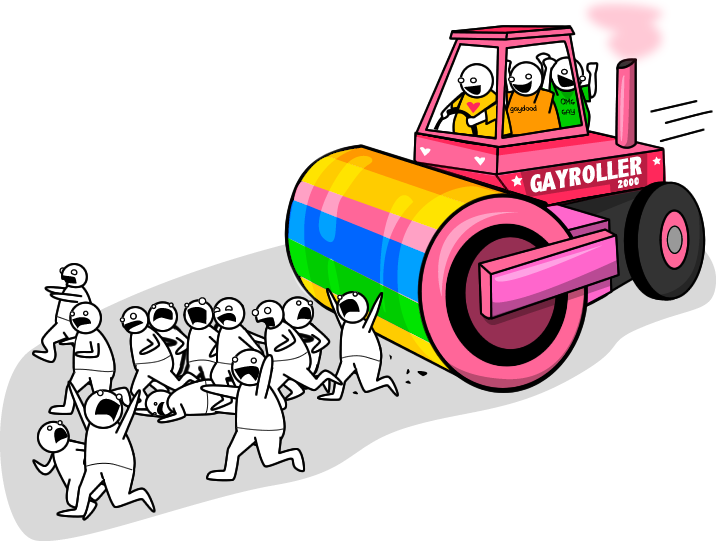 November 21, 2014
Your morning happiness: Heading out for Skepticon 7 today.
Next Post

November 21, 2014 Traveling day. Have a link dump.
Recent Comments
0 | Leave a Comment
Browse Our Archives
get the latest from
Nonreligious
Sign up for our newsletter
POPULAR AT PATHEOS Nonreligious
1