Unlike here in the United States, the United Kingdom does not have a constitution that outlines their right to freedom of speech or expression, which has allowed American pornographers to make pretty much anything they want. 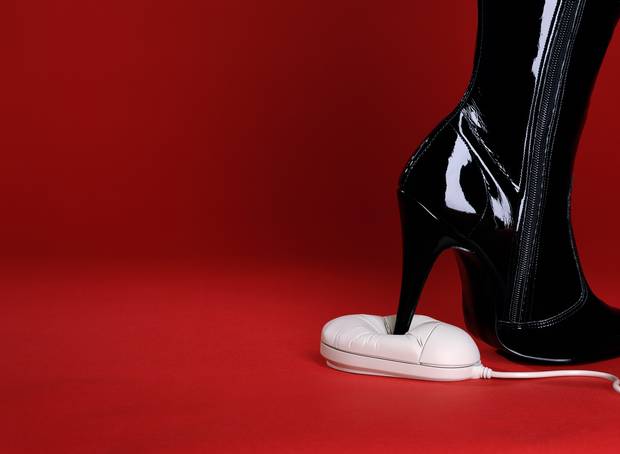 The Audiovisual Media Services Regulations 2014, which went into effect December 1st, states that “material that might seriously impair the physical, mental or moral development of” children is no longer allowed for “on demand” video services.

Penetration by any object “associated with violence”

Physical or verbal abuse (regardless of if consensual)

Those last three were even considered to be “life-endangering,” which is odd and simply wrong.

The law seems to ignore or purposefully shuns the idea of female dominance and independence in sex and completely throws away the very concept of consent and women having their own sexuality.

Nonetheless, the message is sent to the women of the UK that their sexuality seems to revolve around pleasing a man, which is just not okay and sends women back years of progress. No wonder this was passed by the UK Conservative Party. Freakin’ Tories.

December 2, 2014 Even demons tremble at his name.
Recent Comments
0 | Leave a Comment
Browse Our Archives
get the latest from
Nonreligious
Sign up for our newsletter
POPULAR AT PATHEOS Nonreligious
1