2015 was the hottest year on record, beating the previous record-holder: 2014.

Climate scientists are pointing out, to millions of deaf American ears that 2015 was the hottest year on record:

Scientists reported Wednesday that 2015 was the hottest year in recorded history by far, breaking a record set only the year before — a burst of heat that has continued into the new year and is roiling weather patterns all over the world.

In the continental United States, the year was the second-warmest on record, punctuated by a December that was both the hottest and the wettest since record-keeping began. One result has been a wave of unusual winter floods coursing down the Mississippi River watershed.

If you’re wondering which year was previously the hottest, that would be 2014.

But don’t worry, because I just took this picture outside my office window: 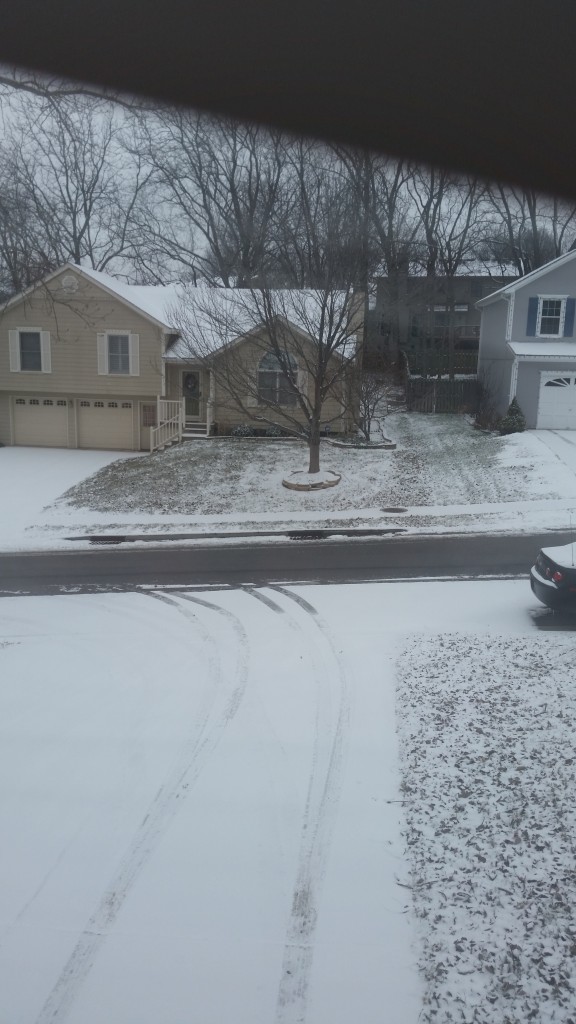 Explain that, Mr. Science.  And while you’re at it, explain why I’m not dead already if I’m really getting older.

January 20, 2016
FFRF puts a stop to school-sanctioned prayers at a Louisiana high school.
Next Post

January 20, 2016 I don't think I'm doing Evolution anymore.
Recent Comments
0 | Leave a Comment
Browse Our Archives
get the latest from
Nonreligious
Sign up for our newsletter
POPULAR AT PATHEOS Nonreligious
1

Hell in the 4th Century: Things...
Roll to Disbelieve
Related posts from What Would JT Do?