In my last post, I detailed the ways in which polygamy (polygyny) harms women and girls. Some dismiss my views as merely an extrapolation of my own experiences into a blanket condemnation of polygamy in its entirety. However, I would counteract that criticism by saying that my experiences were not unique, but were fairly typical.  What was unique was my ability to observe women in polygamy from the inside of a polygamist community in a way that outsiders are never allowed to.  This is of course anecdotal evidence, although I believe that one should never dismiss the voice of lived experience.

For those that insist that the voice of academia is the only legitimate one, there is ample evidence of the many negative effects of polygamy—not only for the individuals concerned, but also for society in general. Whether polygamy is a result of true choice, rather than subtle or not so subtle coercion, these choices spill over into society. The resulting harms should preclude legitimizing or validating its practice.

One of the most thorough and interesting studies on polygamy is Professor Joseph Henrich’s, published in Philosophical Transactions of the Royal Society, 12 January 2012. This study corroborates many of the observations of those who have lived polygamy.  Henrich was interested in understanding why monogamy became the standard for most developed nations in the world. His findings led him to the conclusion that “institutionalized monogamous marriage provides greater net benefits for society at large by reducing social problems that are inherent in polygynous societies.”

So, what are those “inherent problems?”

In my last post, I mentioned the 1:1 male to female ratio that exists naturally in the world, and the way in which polygamy skews that ratio so that men cannot find sufficient women within their own generation to satisfy their desire to have multiple “wives.” This results in looking to younger generations, forcing the age of so-called marriage downwards. Putting aside the physical and emotional harms to girls from the resulting early childbearing, the more major effects of polygamy on society are threefold.

First, Henrich points out the gender inequities that are rife within polygamy. With multiple “wives” and a single male at the head, females frequently have less influence in family decisions.  The second harm is the greater likelihood of criminal activity among male polygamists in order to gain more resources. These are essential to attract and support the multiple females that are the source of a man’s prestige and power in the community. This is perhaps born out by the current SNAP fraud case against the FLDS, together with child labor abuses that net higher financial rewards for the adults involved.

Lastly, Henrich notes the effects on young males who are left without the chance of finding a single mate within their own community—the “Lost Boys” phenomenon.  Results from this transcend the personal losses to these young men, spilling over into broader society.  According to Henrich,

Societies where the male-female ratio has been artificially disrupted attest to these problems. In India, for instance, where the selective aborting of females has disrupted the gender ratio with the result that many men cannot find a female partner, sexual violence against women is at an all-time high.

Henrich findings lead him to conclude that monogamy is beneficial for children. When men are competing for multiple female partners or trying to maintain multiple relationships, there is little time left for parenting.  Henrich’s conclusion is that monogamy promotes more paternal investment.  This is patently true. Add to this, lower rates of child abuse or neglect, less domestic conflict, and less likelihood of childhood death. These benefits are not found within polygamy. What is certain is that society indirectly pays for any system that marginalizes the needs of children.

One cannot adequately cover such a vast subject as the effects of polygamy on society by writing a single, short blog post, or by referring to one study however credible).  There are many other excellent studies to which we could refer. However, simply stated, polygamy is not a matter of what happens “in the bedroom.” Its harms transcend the individuals directly involved in its practice. If legitimized in the US, polygamy would have profound effects on society at large.

Also recommended. Craig Jones,  A Cruel Arithmetic: Inside the Case Against Polygamy, https://www.irwinlaw.com/titles/cruel-arithmetic 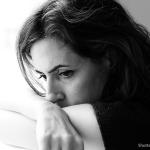 October 13, 2016
How Polygamy Harms Women: A Personal Response
Next Post 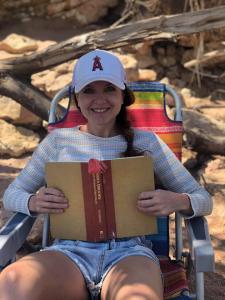 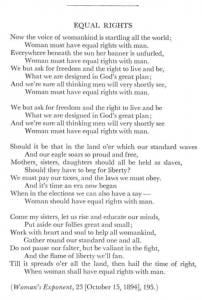 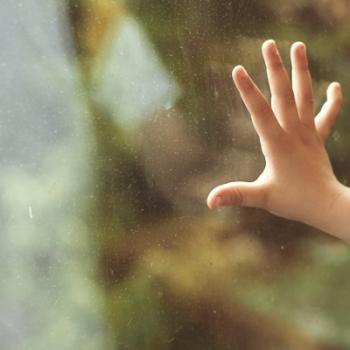 Latter-day Saint
The Myth of the Unrighteous Parent
Mormon Fundamentals 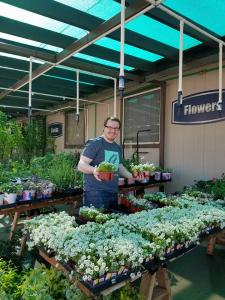