Stepping into the void

A-theism is about the absence of—the lack of belief in—god.  I’ve learned this much in three weeks (I’m a quick study, right?).

There is a distinction that I’ve heard expressed, and that I’ve repeatedly violated, between saying “atheists believe there is no god,” and saying, “atheists don’t believe in a god.” The former is based in a level of certainty that, by definition, atheists most often find troubling. Even Richard Dawkins famously said he can’t be sure that god does not exist. 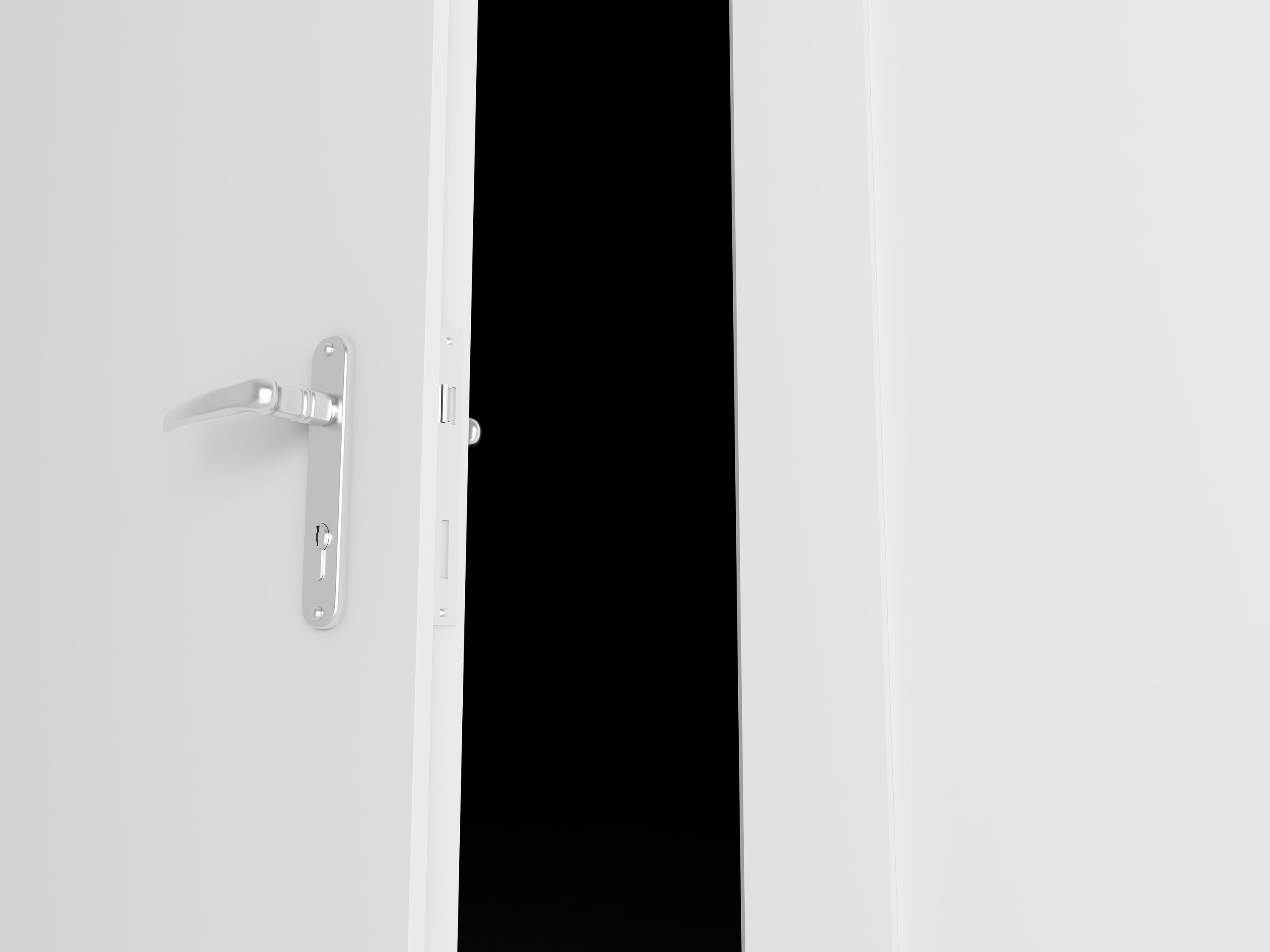 What I discovered, especially over the past 5 years or so, is that there is a void staring me in the face, pulling me in. I am standing in a familiar, comfortable and comforting, well-lit room. On one wall is a door, standing open. It’s always been there—and always open—but the room I’m in is so much more inviting, so much more appealing. At least until recently. There are familiar people, familiar smells and sounds. But that door is always there. It’s unclear what is on the other side of the door. It is perfectly dark on the other side. The light in the room I’m in so completely illuminates the room that it only makes the blackness on the other side of the door more mystifying. In recently years the well-lit room has grown cold and limiting. The people are still lovely but many of them are content to have conversations that seem somehow trivial. The door has become more intriguing. What is in there? I’ve also felt an invitation from whatever is on the other side of the door and it beckons me toward it. In the past year I have stood in front of this door, the din of the room I’m in has faded into background noise and I’ve begun to see a faint light and hear the sounds of conversation beyond the door frame.

I’ve now stepped into the void. I say void because non-belief in god is not a thing, per se, but a (not)thing. It’s an absence of belief. For a person who has been a believer all his life, there is a void—a blackness. I have surrendered to my curiosity about the void beyond the door and stepped into it.

Here’s an example. I ran across this article today—A New Physics Theory of Life. It’s a fascinating read. I am nowhere near qualified to evaluate the merits of Jeremy England’s research, but it is fascinating the think about nonetheless.

It’s not that I didn’t read articles like this in the past. It’s that I’m reading them now in a different light. I find, even in just three weeks, that I am not as defensive about things like this. The reality is that I had become an agnostic about questions of origins about 9 or 10 years ago (sometimes reconversion is like conversion—you can’t nail it down to a specific event or date), but I still read articles like this from inside the comfortable room of my traditional theism.

I know, you can read articles like this, embrace evolutionary theories and be a theist. I get it. All I’m saying is that by stepping into the void I’ve begun to read the data differently. I don’t have to interpret what I read through the framework of Christianity. I am free to simply read and grapple with ideas without those preconceptions.

Perhaps the void isn’t so void. There is still a staggering absence that is painful to negotiate. But there is also presence. I’ve been describing it as a sense of immediacy. I’ll try to explain what I mean more next time.

January 26, 2014 Life is like a game of Jenga
Recent Comments
0 | Leave a Comment
"The reason why you no longer believe in God, is not by your experience along ..."
25 Two Years Without God
"I did read about the bloggers a couple of years back. It was sad. At ..."
RichardfromEngland Being an atheist in Bangladesh
"The Bangladeshi constitution is you're guide, since Bangladesh was founded a republic and not an ..."
RichardfromEngland Being an atheist in Bangladesh
"No sex, no motorcycles, no competition as to whose bike is better, no women, there ..."
Josmar The empty promise of eternal life
Browse Our Archives
get the latest from
Nonreligious
Sign up for our newsletter
POPULAR AT PATHEOS Nonreligious
1

An Evangelical Site Tries Hard to...
Roll to Disbelieve
Related posts from Year Without God