On missing the point: God’s Not Dead

By now you’ve heard more than enough about the low-budget, poorly written, poorly acted Christian film, God’s Not Dead, which finished its opening weekend in 5th place due to massive pre-sales by Christians.

(Just a brief aside to note that this is the very definition of an echo chamber, where, in this case, Christians buy up tickets and then claim it was a box office success. It’s not at all unlike the PR firm that Mars Hill Church hired to buy up copies of Mark Driscoll’s last book in order to land it on the New York Times Bestseller List).

So, Christians went to see a movie that claims, without an ounce of subtlety and nuance, that Christians are being persecuted by atheist professors in universities. The net effect: 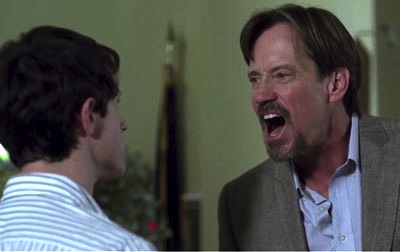 I haven’t seen the movie myself and probably won’t. But just from the trailer, as someone who was once part of the camp that made this movie, and who was also a professor, this film is fundamentally dishonest. The professor is a straw man. No college professor I have ever had or ever known would lecture in this way.

“I would like to bypass senseless debate altogether,” says Professor Radisson, played by Kevin Sorbo. Really? Isn’t that what education is all about? Especially philosophy? Especially at the university level? Not “senseless debate” but a rational examination of the arguments for the oldest question in the world: is there a god? Are we really to believe that Professor Radisson is so insecure in his viewpoints that he is threatened by a college sophomore who cobbles together some arguments for god’s existence? Are we to believe Radisson is blindsided by these ideas?

The impression we are left with, from the way the trailer opens to its closing scenes, is that some great tragedy has befallen Professor Radisson and his atheism amounts to bitterness at a god he feels has let him down. I predict that the movie ends with the good professor coming to terms with some painful loss for which he blamed god, thanks to the the clever young Josh Wheaton, and repents of his heresy and converts to Christianity.

This is precisely what most Christians don’t understand about atheists. They aren’t angry at god. They just think he’s not actually there. In three months of my journey into atheism I have yet to encounter an atheist who is angry at god. Not one. Why? Because it doesn’t make sense. How could a person be angry at an imaginary being? Typically, people who are angry at god are people who have a particular image of god—that he exists to make them happy, to do things for them, to answer their prayers and make their lives better. Anger results when god does not do these things. What does make some atheists angry is Christians who try to dumb down the education of our youth and force their religion on our society.

I wish the people behind movies like this could see how pointless and even counterproductive they are. I wonder, do the filmmakers think that this movie will change hearts and minds, especially of those who are prone to question the philosophical and theological basis of Christian faith? I feel like a few focus groups could have saved them millions of dollars and thousands of hours, better spent on, I don’t know, alleviating suffering or advancing a message of compassion and hope.

March 23, 2014
Talking with Mary Hynes on Tapestry
Next Post

March 26, 2014 It's lonely out here: the wisdom of the shipwrecked
Recent Comments
0 | Leave a Comment
Browse Our Archives
get the latest from
Nonreligious
Sign up for our newsletter
POPULAR AT PATHEOS Nonreligious
1 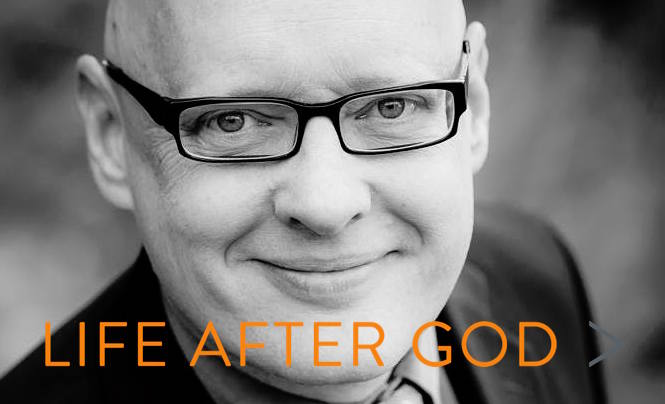 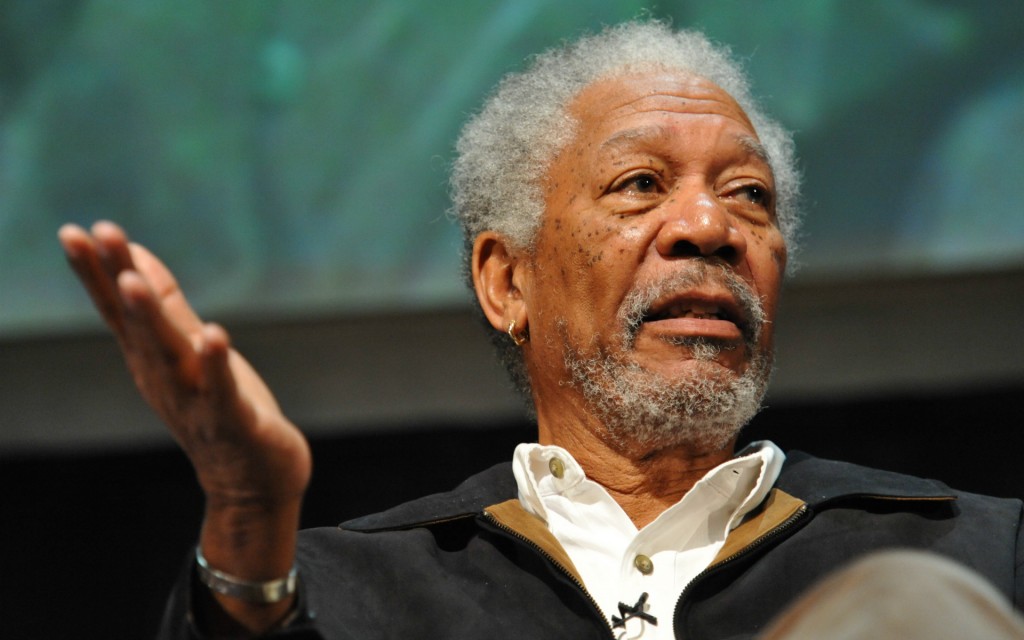 Nonreligious
The Story of God
Year Without God 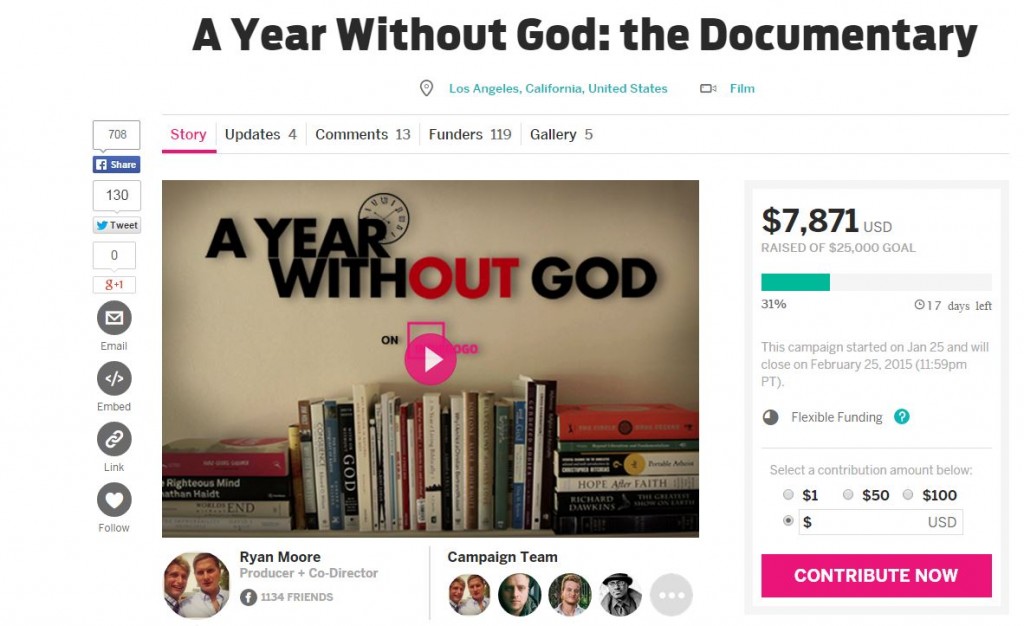