My introduction to William Lane Craig’s brand of apologetics

For those of you who have been having conversations with apologists for a long time will probably roll your eyes at this, but anyway, here goes….

Over at the Reasonable Faith podcast, William Lane Craig has been sniping at my Year Without God for the past few months. He started with a podcast devoted to my journey called, The Danger of Trying on Atheism. I won’t waste my time or yours trying to straighten out all the mistakes he makes about me and what I’m doing. Suffice it to say that he appears to base his entire commentary about me and Year Without God on a Christianity Today article written by Laura Turner back in January. That, and my original Huffington Post piece. So three months later, without taking to time to understand how my journey has evolved, he critiques my process, beginning by wondering with what must be faux distress over how I’m going to survive this year, morally and ethically.

I wonder what is Bell going to do? Is he going to also during this year quit working for peace and justice? Is he going to now no longer be concerned about the treatment of women – those issues that got him into trouble with his church? Just what does he think the consequences of atheism really are? Which ones is he going to try on? If he really comes to accept the view that atheism leads to the kind of moral nihilism that our other friend did, Bell is going to really have a disastrous year.

His comments about me are so over the top that they amused me more than they upset me. But then, just two weeks ago, he mentioned me again on a podcast entitled, The Gospel of Doubt. Right at the top of the show, host Kevin Harris asks Dr. Craig if he ever gets weary of “so much misinformation and disinformation” (I assume about Christianity). In his answer he says, not so much weary but disgusted…with people like me.

Kevin Harris: Welcome to Reasonable Faith with Dr. William Lane Craig. Dr. Craig, this is kind of the hard work of the podcast. Sometimes you can get rather tiresome having to deal with so much misinformation and disinformation that it just seems to flood us from time to time. Are you energized by these things or do you feel sometimes like, “I can’t take anymore?”

Dr. Craig: Some of the things, I must say, disgust me. They don’t so much discourage me as they disgust me – like that person who decided to take a year off from his Christian faith and become an atheist for the year; to “try on” atheism. That sort of thing is ridiculous. And some of these other things, it is wearisome to have to deal with these caricatures of Christian faith in the popular media that just never seem to go away.

I was a little surprised by his cavalier personal attack, so I wrote to the show to say that I was disturbed by Dr. Craig’s comments and to ask if they would like to have me on the program rather than continue to misrepresent what I’m going through and malign my character by calling me disgusting and so forth. I got a very polite response back this morning from Tim which said, in short, that Dr. Craig doesn’t have guests on his show. Tim said that he is sure Dr. Craig didn’t intent to misrepresent me and that any misunderstanding came from press articles that he consulted. But I have a blog with 60 posts and at least three ways to contact me personally. No other podcaster or journalist has ever had any trouble contacting me for comment or clarification. Nor have any of them called me disgusting. Well…with the exception of PZ Myers.

Anyway, I just want to put it out there, once more, that if Dr. Craig wants to understand what an honest pursuit of the truth looks like and the kinds of things that make Christians question and eventually lose their faith (not least of which is the sort of treatment Dr. Craig submits his subjects to) he is more than welcome to call me or talk to me publicly about my journey. Finally, I would like to offer that if Dr. Craig’s work is apologetics and evangelism–trying to convince people of the truth of Christianity–then I represent the low hanging fruit. I have been an earnest Christian for nearly 40 years and a pastor for 20. Perhaps the work of Reasonable Faith would have more success if Dr. Craig did not mock and deride the very people he stands the greatest chance of convincing of his truth. 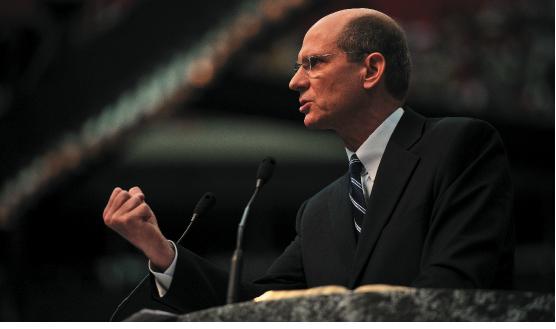 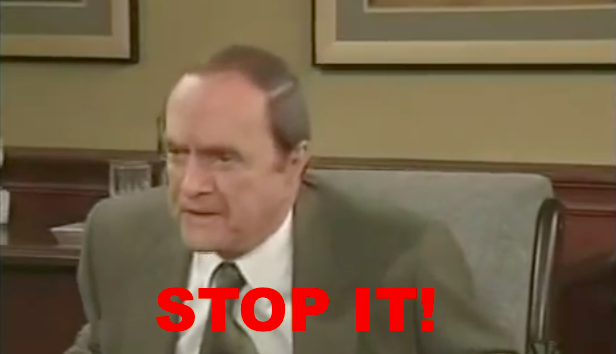 Nonreligious
Having doubts? Just stop it!
Year Without God
TRENDING AT PATHEOS Nonreligious