The slow death of God?

I’m beginning to feel like progressive Christian theology (openness of God, process theology, radical theology) is just the slow death of God: the gradual repealing of God’s power and agency to comply with our increasing understanding of the world until, as that great theologian, Joan Osborne, posited, “What if God was one of us?”

Quite a few conversations ensued—151 comments on that status update and a few private conversation. It was a deeply troubling concept to many of my comrades in the progressive Christian world. Understandably so. So one of my friends posed this question to Brian McLaren via Rachel Held Evans blog. Rachel from time to time invites someone to take questions from her readers. So my friend referenced this status update and asked Brian what he thought. 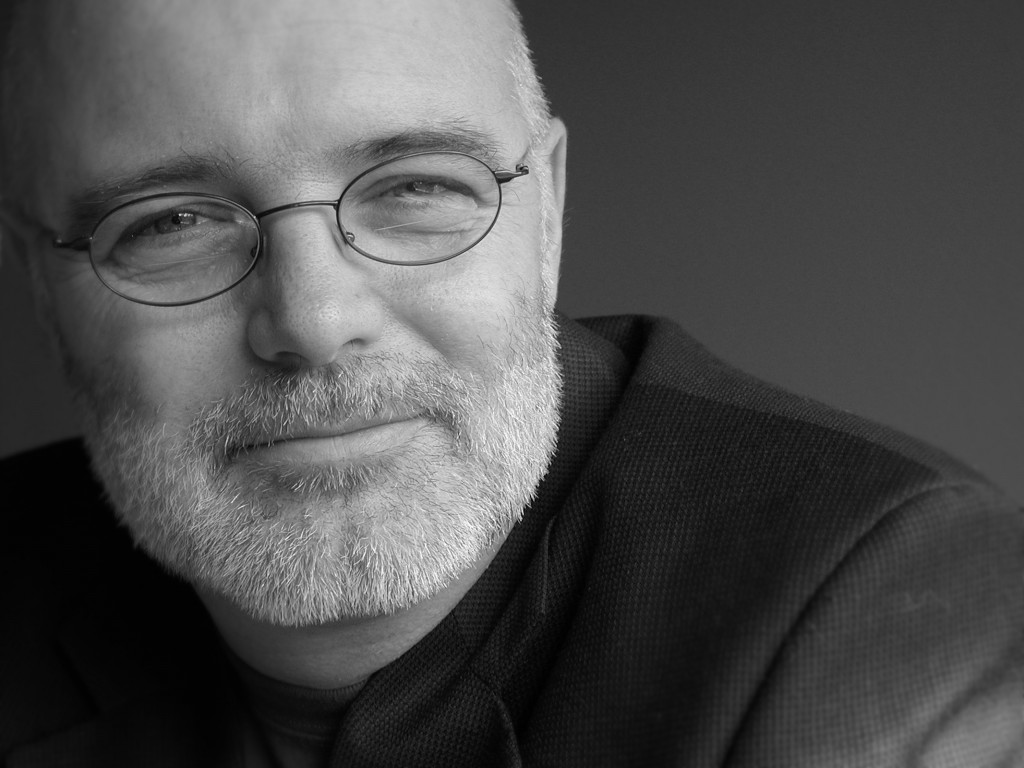 Brian, who is also a personal friend, replied as I would have expected. We haven’t had a chance to converse personally about what I’m doing this year, so I was grateful for his comments in this format. Brian has been a life preserver for me the last 13 years of my ministry and I have the utmost respect for him as a stellar human being and an incisive thinker.

Here is an excerpt from Rachel’s blog:

The question, I think, is this: what happens after one peels away the onion and faces the possibility that there is nothing left? Will any concept of meaning, purpose, value, direction, and value come back? As my friend Steve McIntosh asked me earlier this year, “Can we get God back at a higher level?”

I think Ryan Bell is grappling with this challenge. In order to get God back at a higher level, we have to be willing to let the lower level conceptions of God go. Peter Rollins has been another courageous thinker in this regard. The process isn’t easy. The outcomes aren’t guaranteed. We have to make room for one another to be at different places, in different “time zones” if you will, which is hard for many people to do – and nearly impossible for some churches to allow, sad to say.

I’m not sure if that’s exactly what I’m trying to do, but I’ve definitely been asking that question in the past few months. In fact, Brian uses an analogy of “peeling an onion” which is the title of a blog post I’ll publish toward the end of the month. All of this leaves me with a few questions for Brian, Kearney, Jean-Luc Marion and other who posit God beyond the usual categories of being. Namely, what do you mean by God? I think this remains an open question, which brings me to my favorite comment in Brian’s response:

Some forms of atheism, like some forms of religion, are also parking lots or warehouses [as opposed to roads, of which the title of Brian’s forthcoming book speaks]. They mark the end of questioning, search, wondering, imagining, hoping, dreaming, opening. But I trust that for many, atheism is more like taking off of a suit of clothes that no longer fits.

Exactly! Whether “trying on” or “taking off,” people are somewhere in the between the God of their childhood—or even the the God of their mature, progressive adulthood—and the the stark absence of God staring them in the face each day. Like Brian, I’m not nearly as interested in the destination as I am in standing in this in-between space; a uniquely generative, liminal space. As it turns out, I have quite a bit of company here.

June 11, 2014 Please, let's not start with the #NotAllChristians foolishness
Recent Comments
0 | Leave a Comment
Browse Our Archives
Follow Us!

Hitler and Trump: comparisons being made...
The Freethinker
Related posts from Year Without God