“I love to be ridiculed…

…because it helps me make important decisions in my life.” —said no one ever 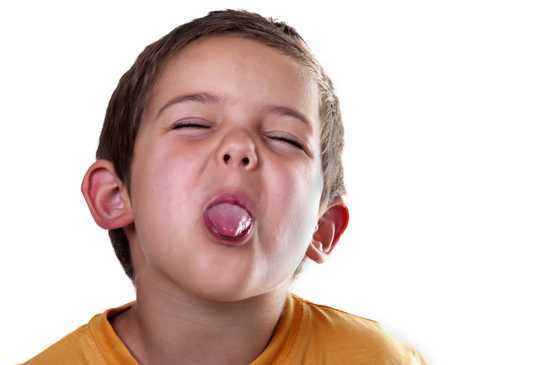 On Sunday I had the privilege of speaking at The Center for Inquiry in Hollywood. My former church is only about 1 mile from CFI and I have driven by there for years. It wasn’t until this year, though, that I attended a few of their amazing programs. The video of my lecture should be available on YouTube soon, but I just want to touch on one point I discussed in that talk.

I said that I didn’t think ridicule was very effective, strategically, or a very humane way of “discussing” ones differences about religious belief. Two examples immediately jump to mind from this past year. In March, William Lane Craig spend an entire 30 min podcast ridiculing me. I emailed him afterwards to explain that I was low hanging fruit for him. I am in the midst of deciding what I believe. Perhaps he might consider treating me like the intelligent human being I am instead of just mocking me. I never heard back from him.

The other example was at the American Atheists Convention. This was a little different. No one was mocking me, per se. They were mocking my former faith. It didn’t feel quite as personal, but it was a little hard to bear. Neil Carter discusses this sort of mockery in his post entitled, “Learning to Embrace Blasphemy.” My sense is that this kind of mockery is more about the mocker than the ones being mocked. Atheists who have come from a Christian background feel liberated and as an expression of their freedom they wear crucifixes made a penises and point blowdryers at people to “debaptize” them. It’s all in good fun, but doesn’t do anything for me. Of course, people are free to mock whatever they like, and as Neil says, it’s a good measure of how far you are from your former faith how upset it makes you, but I’m quite confident that a Christian will not be persuaded by people dressed provocatively while disrespected the Bible or slandering their friends, as justified as it may be.

The real reason I’m writing the post today isn’t because of Neil’s blog, which I think is very good (that was just a happy accident), but because I woke up this morning to a notification that pointed me to John Loftus’ latest screed called, “Ridicule is a Type of Peer Pressure That Changes Minds.” You don’t have to bother with the link. Here’s the entirety if what he says:

“We know that peer pressure changes minds, even against what seems quite clear to someone with a different opinion. We KNOW this. If you doubt that then watch this four part ABC Dateline Program, What Were You Thinking? Go ahead. Watch it. Ridicule is a type of peer pressure. If a person says she doesn’t agree with belief A that tells you something important, even if this is all she says. But if she laughs at belief A that tells you she doesn’t have any respect at all for belief A. Now imagine most of the people you know laughing at belief A. That would get your attention and could indeed change your mind. Peer pressure works. Ridicule is a type of peer pressure. Ridicule changes minds. Ridicule from lots of people has more power to change minds. It’s quite simple really, such that anyone who disagrees is ignorant. There are other questions to address, but let’s start with baby steps” (Source).

What struck me about this is that I had just made the exact opposite point in my talk not two days ago. On top of not being convinced in the slightest that ridicule changes minds (least of all my mind), I find the argument that peer pressure is a good reason to change one’s mind to be surprising from someone claiming the intellectual high ground. Many people become and stay Christians due to peer pressure. People do all sorts of good, but mostly bad, things due to peer pressure. Is peer pressure now the battle ground for important ideas?

Some even include ridicule in their list of logical fallacies. In fairness to Loftus, I think he was saying that ridicule is a strategy, not an argument. But even as a strategy, it is the lowest form of discourse. Someone should do serious research on this (or link to it in the comments below—my quick search didn’t turn up anything). But regardless, our country and our communities deserve better. When I think of my own tendency to resort to ridicule, it’s when I feel offended by the other person and I just want to make fun of them. Perhaps at that point it’s me who’s lost the argument.