Interacting with an Atheist 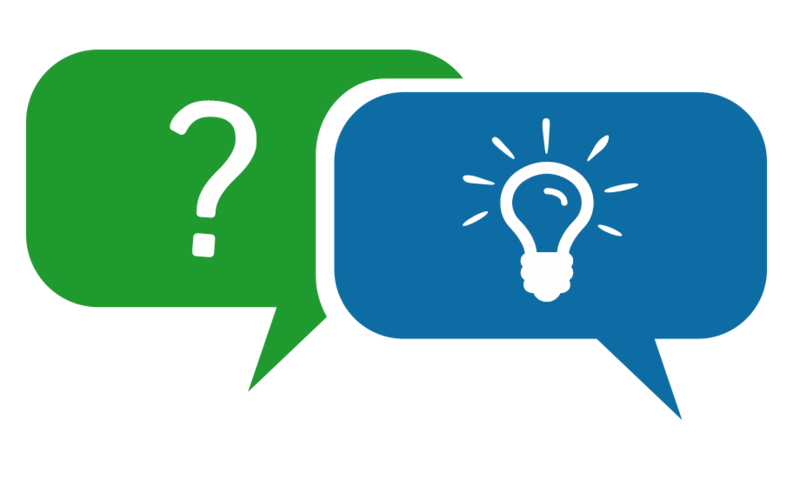 There have been some thought provoking responses to my Year Without God. I have several that I intend to respond to, even two months after the fact, because I think they engage with some important ideas. There have also been some pretty bad responses. Not bad in that they disagree with me. All sorts of people disagree with me. But bad in the sense that they they don’t present very compelling ideas.

Last week I shared the Adventist Review’s response to me, in the form of a bizarre pop-psychoanalysis by someone named Don Mackintosh.

Yesterday the Adventist Review published another article that makes reference to Year Without God, this time by a person I have known and respected for some time. Martin Weber is an author and speaker who helped me move from a very fundamentalist Adventism to a more progressive form. His book, Adventist Hot Potatoes, was an early step in helping me think more broadly about issues that I’m sure we both consider a bit ridiculous now: contemporary instrumentation in churches (especially drums), eating in restaurants on the Sabbath, the ethics of wearing wedding bands or eating cheese.

Weber visited my congregation in Hollywood not long before I resigned. He was always supportive and encouraging. And here again, in this article entitled “Interacting With an Atheist,” he is respectful and thoughtful. In a surprising move, however, he acknowledges that “when we evaluate Jesus from the limited perspective of pure logic Christianity demands an irrational leap of faith.” It’s not entirely clear what he means by “pure logic” and in what ways he sees it as “limited.” Clearly there are limits to the utility of logic. I don’t rely on logic when I’m writing a poem or a love letter. When I’m listening to my daughter explain something that’s happening in her life I might actually work to “disable” some of my logical responses so I can hear what she’s really saying behind what she’s actually saying. It’s true: in some circumstances logic might actually impede us.

I wonder whether Weber means that in order to understand Jesus, Christians must abandon logic and rely on emotions, or something else? How are we to “evaluate Jesus” if not by means of rationally and logically considering the available evidence? I suppose it is through experience. He says earlier in the piece, “It’s difficult for anyone who experiences Jesus every day to understand how people can forsake their faith.” I assume, then, that logic and experience are the two elements of a binary. It’s tough for Christians to understand how the appeal to personal experience has worn completely thin for some of us. Human experiences are so inconsistent, even within one person, let along across a large group of people. People’s experiences are also largely determined by their culturally and socially conditioned expectations.

It is refreshing to hear a Christian concede that faith is non-rational. Many modern Christians who debate atheists try in vain to make their faith appear rational or logical. That’s a tough sell to say the least, which is why it is called faith.

In the second to last sentence, Weber says that faith in Jesus is “a seemingly insurmountable challenge in our increasingly skeptical world.” Yes, indeed! I was hoping he might have something to say that would underscore the word “seemingly” in that sentence but alas, the article ends thusly:

The solution is simple, but not simplistic. Our continuous focus in life must be “looking unto Jesus, the founder and perfecter of our faith” (Heb. 12:2).

What does this mean, “looking unto Jesus?” The article would need to be much longer for this not to be a trite cliché. The comments that have been posted so far reveal that the faithful really only need a recycled cliché to shore up their faith. But what does “looking unto Jesus” mean, I wonder? I am very familiar the expression. It’s a quote from the biblical book of Hebrews. It means something like, “by focusing on emulating Jesus’ example or by focusing our lives on the things that Jesus valued (self-sacrificial love, in this case), we can remain strong in the face of adversity.” I’m not sure what this admonition has to do with the subject at hand.

The question that lingers for me every time I read something like this is whether Christians feel that an appeal to the illogical nature of faith is healthy for themselves and their readers or listeners. The question of what is ultimately the case demands that we bring our best resources to the conversation. Checking our logical and rational faculties at the door is a recipe for disaster.

It also strikes me as a little disingenuous when, upon discovering that Christianity really is illogical, Christian apologists move the target by saying, you know, we really can’t apprehend the most important issues in life—like whether there is a God and what God’s plan for our lives might be—by using logic. I’ll bet if Mr. Weber’s grandchildren said they felt called by God to go to Syria and join ISIS (as these three young women have allegedly done) he would appeal to logic to dissuade his beloved family member from such a destructive course. I realize that for most people the practice of Christianity is nothing like joining ISIS but the appeal to illogic is the same.

In the final analysis, Weber says, the growing numbers of atheists is “a sign of end times, Jesus predicted: ‘When the Son of Man comes, will He find faith on earth?’ (Luke 18:8, ESV). The use of logic and rationality (along with our emotional intelligence) to address our planet’s immense challenges should be  cause for celebration, not a dire warning about the end of the world. In fact, if people don’t start using more logic and less faith we will be facing the “end times” sooner than we need to.

March 9, 2015 All aboard the via negative
Recent Comments
0 | Leave a Comment
"The reason why you no longer believe in God, is not by your experience along ..."
25 Two Years Without God
"I did read about the bloggers a couple of years back. It was sad. At ..."
RichardfromEngland Being an atheist in Bangladesh
"The Bangladeshi constitution is you're guide, since Bangladesh was founded a republic and not an ..."
RichardfromEngland Being an atheist in Bangladesh
"No sex, no motorcycles, no competition as to whose bike is better, no women, there ..."
Josmar The empty promise of eternal life
Browse Our Archives
Follow Us!