Because Lena Horne Found Solace in the Church

Because Lena Horne Found Solace in the Church May 17, 2010 Allison Salerno 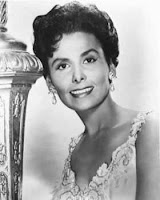 Once I read that her funeral was to be held in a Roman Catholic Church, I kept reading obituaries of Lena Horne, hoping to find clues to her own faith journey. Ms. Horne, an African-American who broke racial barriers in the entertainment industry, died last week at age 92. I never did find an article explaining how this amazing civil rights activist and entertainer chose to have her funeral in a Catholic Church, but here is what I could glean. I pray that her enchanting voice is joining the chorus of angels in eternity.

Many clues about Ms. Horne’s faith life came from the most comprehensive obituary I could find, not surprisingly, in the New York Times. Her funeral Mass, attended by hundreds of mourners, was celebrated at the Church of St. Ignatius Loyola on the Upper East Side of Manhattan. Its former pastor, the Rev. Walter F. Modrys, S.J., met  Ms. Horne at a dinner party when she was in her 70s.

“That was quite intimidating,” he said. “What does a rather ordinary and reserved Catholic priest say to Lena Horne?” They struck up a conversation about “feeling shy in front of people.” One can infer that the two became close, because other reports recount how she took her family to that parish for years on Easter Sundays and how Rev. Modrys attended her 80th birthday celebration at Lincoln Center.

Ms. Horne was born in the Bedford-Stuyvestant section of Brooklyn. Her father was a numbers kingpin and left the family when she was three. What followed was a life of travel with her mother, who was herself an entertainer. Ms. Horne dropped out of high school and joined the chorus line of the Cotton Club in New York. Eventually, she moved to Hollywood and became an international superstar. Among her accolades –  four Grammys and a Tony. She disappeared from the public sphere about 10 years ago.

She long was politically active, particularly in the Civil Rights Movement. This activism began when she refused to sing during World War II for the USO when African-American servicemen were seated behind the German POWs. (The Army then would not integrate the audiences with white and black American soldiers).” She participated in the March on Washington, worked with Eleanor Roosevelt on anti-lynching laws and visited President John Kennedy at the White House a couple of days before his assassination. 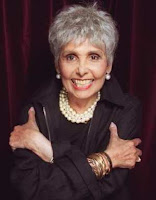 A glimpse into her value system came in 2004, after ABC announced that Janet Jackson would play Horne in a TV biography of her life. In the weeks following Jackson’s “wardrobe malfunction” debacle during the 2004 Super Bowl, however,it was reported that Horne had demanded Jackson be dropped from the project. “ABC executives resisted Horne’s demand,” according to the Associated Press, “but Jackson representatives told the trade newspaper that she left willingly after Horne and her daughter, Gail Lumet Buckley, asked that she not take part.”

So what did I learn from these accounts of her life? Lena Horne used her God-given talents during a difficult time in American history, entertaining us with her beauty and the beauty of her voice and while also raising her voice to fight for social justice. At the end of her days, she found friendship with a Catholic priest and comfort and joy in attending her home parish. I am reminded of what St. Paul said in his first letter to the church in Corinth:

Lena Horne, known best for her signature song Stormy Weather, walked through stormy weather all her days, never forgetting to share her gifts and to fight for justice. Now we pray she has walked into the arms of a loving Father who never abandoned her and never will.

May 17, 2010
The Silver-Bullet Selection (Music for Monday)
Next Post

May 18, 2010 Because We Need To Let Go With Compassion
Recent Comments
0 | Leave a Comment
Browse Our Archives
get the latest from
Catholic
Sign up for our newsletter
POPULAR AT PATHEOS Catholic
1

The Oxford School Shooting and its...
Steel Magnificat
Related posts from Why I Am Catholic 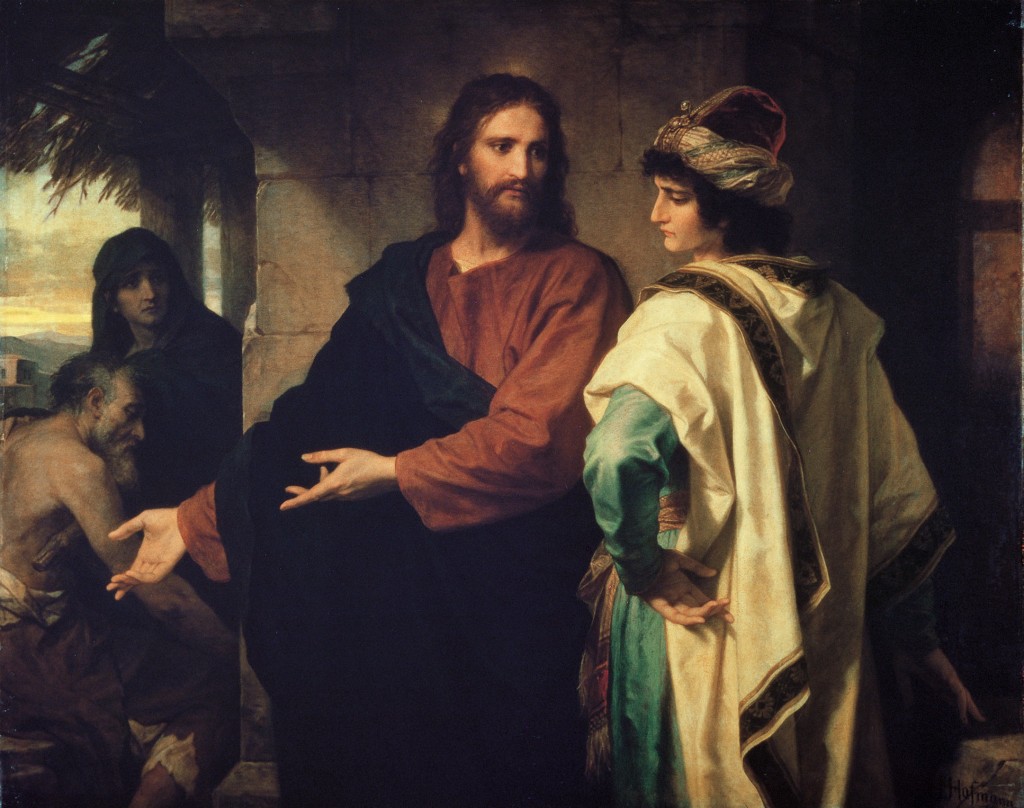