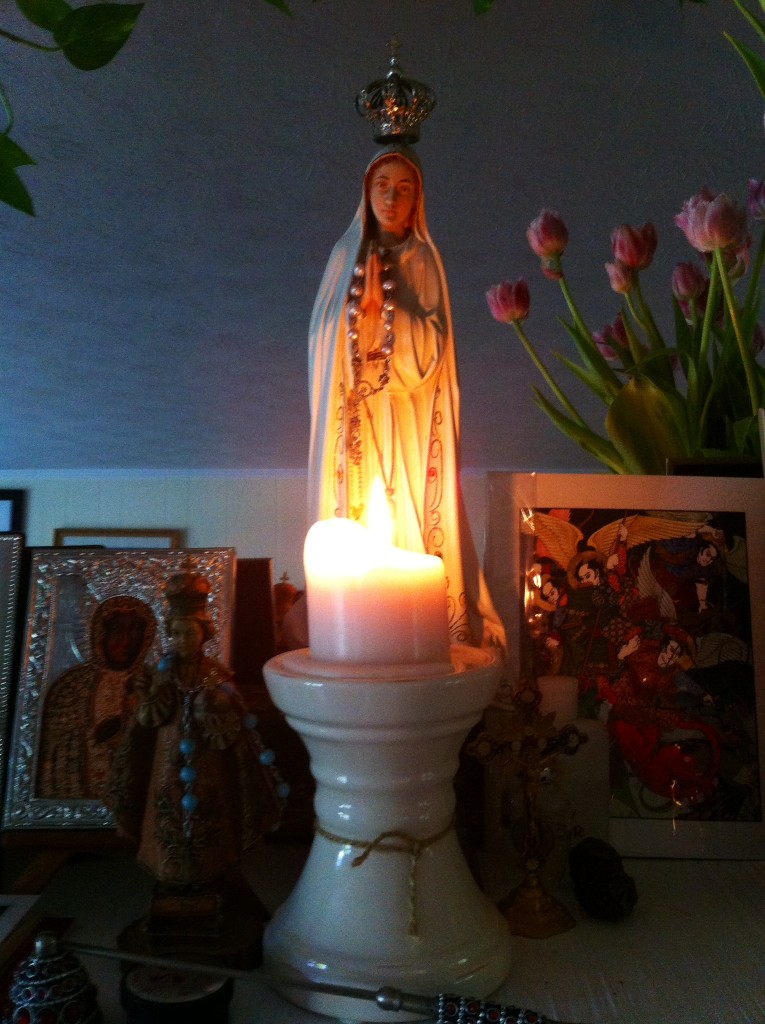 It’s been close to 40 hours since we learned of the horrific slaughter that took place in an Orlando night club. Shortly after learning about it, I offered up prayers for the victims, and for their families. The amount of grieving going on in Orlando, as well as the positive responses of the community rallying to aide their fellows, is incredible.

In no way am I qualified to try and unpack the events that occurred early on a Sunday morning. Like you, I just want to mourn this loss. My inner anti-terrorist has a few things to say, though, and I can’t bottle them up.

First off, it’s pretty obvious that this act of terror was perpetrated by a radical Muslim. Many folks with greater knowledge than me can say that lots of these radicals barely know anything about Sunni Islam, etc.  In fact, the FBI says that Omar Mateen claimed to be a member of Hezbollah at one time, which is a Shia organization.

When he called 911 on Sunday morning, he claimed to be aligned with ISIS. Maybe he just wanted to be a Walter Mitty-like badass? He’s dead now, so we’ll never really know.

What is believed though, is that much like the folks who brought terror to Paris, San Bernardino, Chattanooga, Nigeria, Cairo, and Syria, Mateen bought into an ideology that he thought his religion taught. That ideology has a name: Islamism.

Below is a brief on Islamism. Speaking for myself, most Muslims I know, and have known in the past, are like the boxer Mohammed Ali. Folks like these. You might have noticed that he never shot up any nightclubs. Adherents of Islamism, though, do. This is why we are fighting Daesh, and need to do more on that front.

Disclaimer: I don’t always agree with Prager University videos. But when I do, it’s when Raymond Ibrahim explains the ideology that threatens every one of us.

The following photograph is filed under, “Things one couldn’t obtain (while I was growing up) without knocking over a National Guard Armory.”

When you go to Cabelas, see, for a high quality, semi-automatic hunting rifle, good for big game, home defense, etc., and out of the 74 choices available, the only 1 that makes sense (the Remington 750) is buried in the back behind 73 human killing machines, that just might be evidence of a problem.

You can count me as standing with that pansy named Ronald Reagan, who believed that these types of weapons don’t belong in the hands of people not tasked with locating, closing with, and destroying the enemy, through fire, and maneuver.

In fact, long before I was a Catholic, and for the same reason that the Gipper made his comments (linked to above), I, too, decided that I was against the idea that military style weapons should be readily available to all comers. I haven’t changed my mind about this either.

The wacky idea of denying us even became the law of the land for 10 solid years (1994-2004), remember? It expired in 2004, unfortunately, which is why the Cabelas catalog is now so lopsidedly eager to sell these weapons to us. Check those prices too, folks. Can you say “profit margins?”

For folks who think I’m naive about weapons falling into the hands of bad guys, I admit that lawbreakers will find a way to acquire weapons like these if they set their minds to it. But if you’re on the No Fly List, or a terrorist watch list, like Mateen was, it stands to reason that you shouldn’t be allowed to continue buying guns, and ammo, like the rest of us folks who AREN’T on the No Fly List, doesn’t it?

“Sorry, but your background check just came back with a big, fat, ‘NO.’ Buh-bye!”

Too easy, I know. Besides, you’ll trot out the same old excuses about how the No Fly List is evil, and there is no recourse to due process to get your name off the list, etc., etc., etc., and we’ll throw up our hands and pretend that there is nothing we can do to put impediments in the way of folks who should have a hard time acquiring weapons.

But Joe Six-Pack works in an archive, and he routinely helps folks who can’t buy guns because they flunk a background check. Usually the reason is because of an error from their youth, just not as egregious as Mr. Mateen’s fatal errors.

That’s enough from me for the moment.There are both/and solutions that can be put in place if we have the will to pursue them. I’m going to go back to praying, and thinking about ways to love my neighbor without killing them.