Beyond Biblical Manhood and Womanhood: Building a Post-Complementarian Church on the Word of God 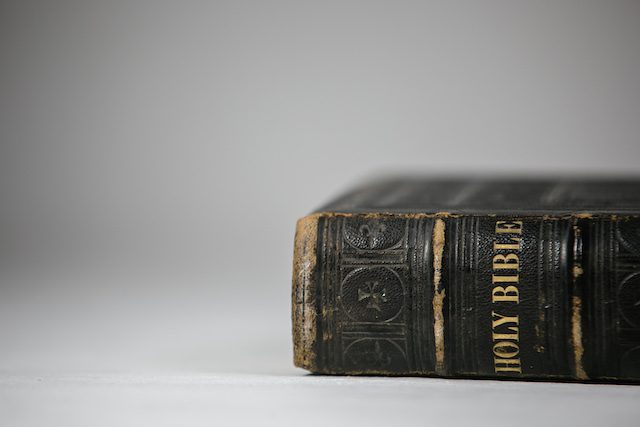 The following is a guest post from Jory Micah. See her bio and links below!

Well known complementarian John Piper has both egalitarians and complementarians scratching their heads in confusion. Piper is undoubtedly one of the most prominent theologians of our time, a “Goliath” if you will. I feel a bit like young David in the Old Testament taking him on, but surely if God can use David, He can use me. There is no doubt that most of us have been touched by Piper’s theological contributions whether we know it or not, but he has a blind spot concerning both manhood and womanhood and we can no longer trust him behind the wheel in this area of biblical studies.

As a woman called to ministry, I have personally experienced many “hit and runs” by Piper’s doctrines concerning a woman’s place in this world. At 18 years old, I was approached by “the cool guys” in Bible school and was told that my dream of being a leader in the Church was a sin. Looking back, I thank God for this experience as it fueled me to further my theological education. I became passionate about discovering God’s ideas for women in the Church and wrote my master’s thesis on women in leadership during the first and second centuries of the early Church using the Bible as my primary source.

Not long after I graduated seminary I experienced silent oppression. I was more educated than most of my male peers, yet they were finding jobs in the Church and I was not. I even noticed that men who had no biblical training were finding jobs, I mean good jobs in the Church, and I was teaching children. Don’t get me wrong, I love children and highly respect children’s pastors, but I never felt called to children’s ministry and although I was good at it because I am a natural born leader, I was never passionate about it. I reached a point, however, that I had to take a position as a children’s pastor because it was the only job in the Church I could get. For two years, I worked on a pastoral staff with all men, had the highest level of education out of everyone (including the lead pastor), and got paid the least. I never went into ministry to make big money, but just like everyone else who seeks higher education in their specialization, I had student loan debt and my husband and I needed a second income to maintain a fairly simple lifestyle.

I beleive that John Piper is at least partially responsible for my lack of opportunities in the Church and if he is wrong about biblical womanhood and God really does call certain females to follow in the footsteps of Old Testament leader, Deborah and New Testament leader, Junia, he will most certainly have to answer to God for oppressing His daughters and influencing thousands of men and women to do the same.

Recently John Piper received this question from one of his followers: Can a single Christian woman, who is a complementarian, become a police officer?

Piper does not give her a stern “yes” or “no,” but he does provide guidelines that would discourage most women from pursuing most jobs in our society. He writes, “To the degree that a woman’s influence over a man, guidance of a man, leadership of a man, is personal and a directive, it will generally offend a man’s good, God-given sense of responsibility and leadership, and thus controvert God’s created order. To an extent, a woman’s leadership or influence may be personal and non-directive or directive and non-personal, but I don’t think we should push the limits.”

It seems that complementarian rules are getting stricter and stricter and if we continue to allow John Piper to be an authority on biblical womanhood in Jesus’ Church, it won’t be long before women are not only denied jobs in the Church, but also in society. It seems to me that this is precisely Piper’s goal and that he would be more than pleased to see all women as stay-at-home moms and housewives. While a stay-at-home mom and/or housewife can be a wonderful choice for some women, not all women get married or have children and some families depend on having a second income.

Further, many women find great joy in pursuing callings, passions, and careers outside of the home and most importantly, the Bible clearly recognizes women as apostles, prophets, judges, evangelists, leaders of house churches, business owners, deacons, teachers, and ruling queens.

My fear is that women in the Church are letting go of the rights our mothers and grandmothers have fought for in both the Church and in society.

I am having a hard time understanding these guidelines. My influence in the civil sphere has to be non-personal and non-directive? Or I will upset the feminine masculine dynamic? Should we then get rid of women doctors and nurses? I don’t see how one could do that job without being both personal and directive. I’m sure they have many male patients whom they have to tell what to do. And we wouldn’t want women in any administrative roles then either. There would be so many jobs that “mature” women would not be able to serve in were they to follow these principles. I respectfully disagree with John Piper’s principles for women. This just isn’t biblical. After we clean up our own vocations that involve women in personal, directive positions, we will need to get rid of the Deborahs and Abigails of the Bible. Women are warriors too. And it does not violate a mature man’s sense of manhood when they do their job well.

Complementarianism is beginning to cause more damage than good and it is time that us “small guys” stand up to theological giants and lovingly take the keys to the car until they get new glasses that enable them to see the truth.

The other day, my Twitter gal pal Kelsey Lewis (@KelseyMLoo), who is an Mdiv Student, tweeted, “In college Piper’s words inspired me to go into ministry. I’m glad I didn’t know they weren’t intended for me.” I understand this thought all too well. I had never heard of complementarian theology until many years after God called me into ministry and I am so grateful for that. If I had grown up with parents or pastors who subscribed to this man-made doctrine, I may not be following God’s plan for my life, ministering to people all around the world online, preaching the Gospel, and teaching the Bible to both men and women. Sadly, women in their 50s and 60s write me often and tell me that because they grew up in complementarian churches, they did miss out on their God-given callings and are just now trying to find their voices and places in the Church and in society. It truly breaks my heart and I am certain that it breaks God’s heart too.

Could it be that egalitarians, who include many brilliant conservative and centrist theologians, have had it right all along that “there is neither Jew nor Gentile, neither slave nor free, nor is there male and female, for you are all one in Christ Jesus” (Gal. 3:28)? Could it be that “In the last days, God says, I will pour out my Spirit on all people. Your sons and daughters will prophesy, your young men will see visions, your old men will dream dreams” (Acts 2:17)? Could it be that even theologians like John Piper can have blind spots? Is it possible that God is promoting his daughters in such a way that the world has never known and He is restoring biblical equality in both value and authority among Christian men and women?

For I am about to do something new. See, I have already begun! Do you not see it? I will make a pathway through the wilderness. I will create rivers in the dry wasteland (Isaiah 43:19).

I believe with all my heart that God is raising up an army of both men and women who will not settle for anything less than full gender equality in Jesus’ Church.

He is giving us the sword of His Spirit, which is the Word of God (Ephesians 6:17). Our battle has never been against John Piper or any “flesh and blood enemy,” but against the evil rulers and authorities of the unseen world (Ephesians 6:12). Only Satan would limit God’s daughters in how and to whom they can share the Gospel with.

It is time for churches to take another look at egalitarian theology, hire an equal amount of female pastors, and give women platforms to teach the infallible Word of God to men and women alike.

Jory Micah Peterson was born and raised just outside Pittsburgh, PA where she now resides with her husband, Luke and their pet chihuahua, Noella. She holds an AA from Christ for the Nations Bible Institute in Practical Theology, a BS from Southwestern Assemblies of God University in Church Ministries, and an MA from Regent University in Christian Doctrine and History. Jory is an experienced Bible teacher and speaker who is passionate about seeing women become all that God has called them to be in the Christian Church. Follow Jory’s blog at jorymicah.com and find her on Twitter, Instagram, and YouTube @jorymicah. She can be found on Facebook at “Jory Micah Ministries.”

August 27, 2015
Beyond Biblical Manhood and Womanhood: Building a Post-Complementarian Church on the Word of God
Next Post 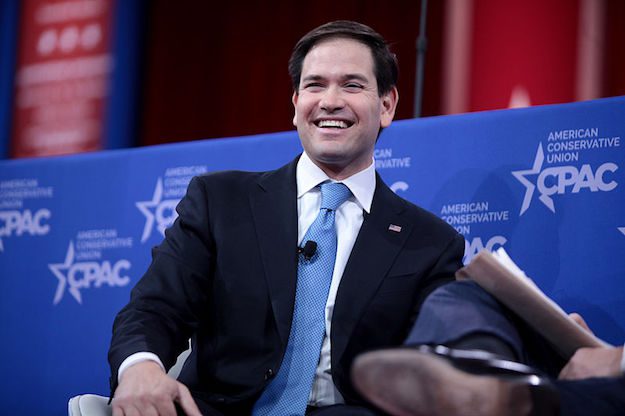 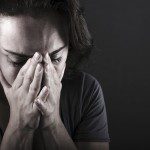