Now Featured at the Patheos Book Club
If I Had Lunch with C. S. Lewis
Exploring the Ideas of C. S. Lewis on the Meaning of Life
By Alister McGrath

What if you could ask C. S. Lewis his thoughts on some of the most difficult questions of life? If you could, the result would be Dr. Alister McGrath's provocative and perceptive book, If I Had Lunch with C. S. Lewis. Best-selling author, prominent academic, and sought-after speaker, Dr. McGrath sees C. S. Lewis as the perfect conversation companion for the persistent meaning-of-life questions everyone asks.

What makes Lewis a good dialogue partner is that his mind traveled through a wide and varied terrain: from atheism of his early life to his conversion later in life; from his rational skepticism to his appreciation of value of human desires and imagination; from his role as a Christian apologist during World War II to his growth as a celebrated author of classic children's literature. The questions Lewis pondered persist today: Does life have meaning? Does God exist? Can reason and imagination be reconciled? Why does God allow suffering?

Let McGrath be your insightful guide to an intriguing conversation with Lewis about the ultimate questions.

Alister McGrath is Professor of Theology, Ministry, and Education at King's College London and head of its Center for Theology, Religion and Culture. Before moving to King's College, he was Professor of Historical Theology at Oxford University and is currently Senior Research Fellow at Harris Manchester College at Oxford. Dr. McGrath is a bestselling author of more than 50 books and a popular speaker, traveling the world every year to speak at various conferences. 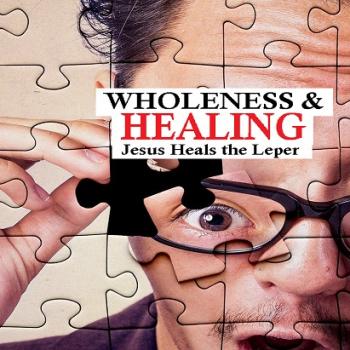 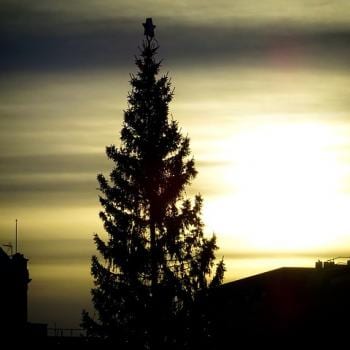 Practices From the Inside Out: A Contemplative Christmas
Greg Richardson
3

"Revelation may come in the laboratory, out of the test tube"
Dan Peterson
4

Always Beginning Again
Aine Llewellyn
Get Patheos Newsletters
Get the latest from Patheos by signing up for our newsletters. Try our 3 most popular, or select from our huge collection of unique and thought-provoking newsletters.
From time to time you will also receive Special Offers from our partners that help us make this content free for you. You can opt out of these offers at any time.
see our full list of newsletters
Editor's picks See all columnists