Now Featured in the Patheos Book Club
Butterflies in the Belfry—Serpents in the Cellar: An Intentional Quest for a Natural Christianity
J. Michael Jones

In 1988, Michael Jones moved his family to the Middle East to be missionaries to Muslims as part of one of the most demanding Christian organizations. Michael found the Muslim people to be extremely hospitable, but discovered serious flaws within his own evangelical worldview. After a catastrophic collapse of faith, standing in middle of the post-evangelical wilderness, Michael contemplates the possible paths out, including returning to agnosticism or even suicide.

Michael takes the reader on an intimate yet intellectually enthralling journey through his personal history and the history of Western civilization. In the end, not only does he find the answers to his personal dilemma, but, inadvertently, he discovers a refreshing form of Christianity, that has been forgotten.

J. Michael Jones lives with his wife, Denise, in Anacortes, Washington. They have five grown children. For 35 years, Michael has had a career as a PA in neurology and medical care in the developing world. He has written over 30 articles in national and international medical journals and published two other books: A Kernel in the Pod and Why Your Head Aches. WWW.JMICHAELJONESWRITER.COM. 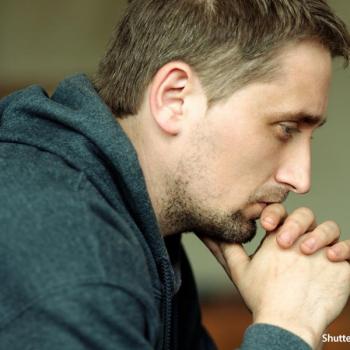 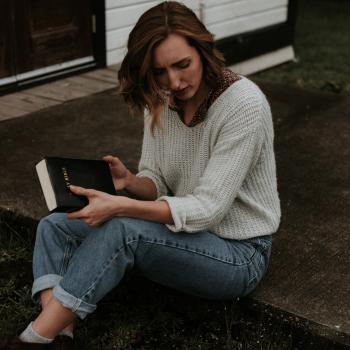 The Struggle is Real: A Letter to West Franklin
Matt Pearson
3 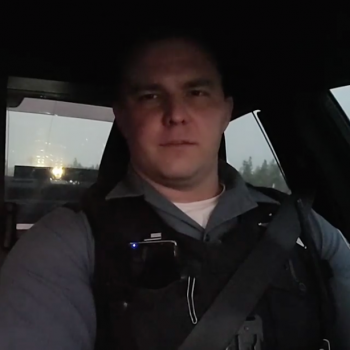 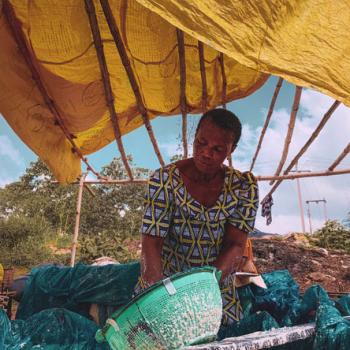 A First-Hand Account of Persecuted Believers in Nigeria: “Everybody Lives in...
Randy Alcorn
Get Patheos Newsletters
Get the latest from Patheos by signing up for our newsletters. Try our 3 most popular, or select from our huge collection of unique and thought-provoking newsletters.
From time to time you will also receive Special Offers from our partners that help us make this content free for you. You can opt out of these offers at any time.
see our full list of newsletters