Slow Church: About the Book and Authors

The church is often idealized (or demonized) as the last bastion of a bygone era, dragging our feet as we're pulled into new moralities and new spiritualities. We guard our doctrine and our piety with great vigilance. But we often fail to notice how quickly we're capitulating, in the structures and practices of our churches, to a culture of unreflective speed, dehumanizing efficiency and dis-integrating isolationism.

In the beginning, the church ate together, traveled together and shared in all facets of life. Centered as they were on Jesus, these seemingly mundane activities took on their own significance in the mission of God. In Slow Church, Chris Smith and John Pattison invite us to leave franchise faith behind and enter into the ecology, economy and ethics of the kingdom of God, where people know each other well and love one another as Christ loved the church.

C. Christopher Smith is editor of The Englewood Review of Books, and a member of the Englewood Christian Church community on the urban Near Eastside of Indianapolis. Englewood is one of the churches whose experiences gave root to the concept of Slow Church. Chris's recent work has appeared in Books and Culture, Sojourners, The Christian Century and Indiana Green Living.

John Pattison is managing editor of CONSPIRE magazine. Previously he served as deputy editor of the Burnside Writers Collective. A member of the National Book Critics Circle, he is the coauthor of Besides the Bible: 100 Books that Have, Should, or Will Create Christian Culture.

Chris and John blog at the Patheos site Slow Church. 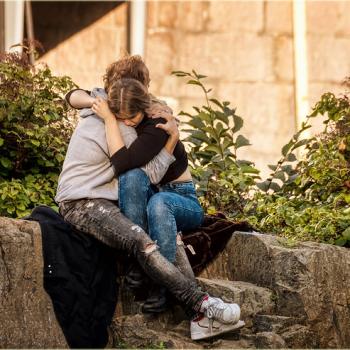 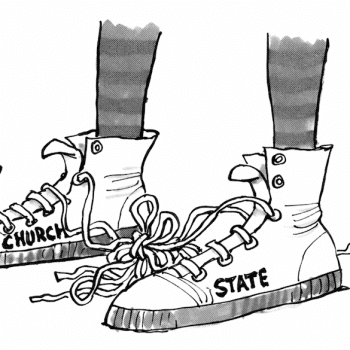 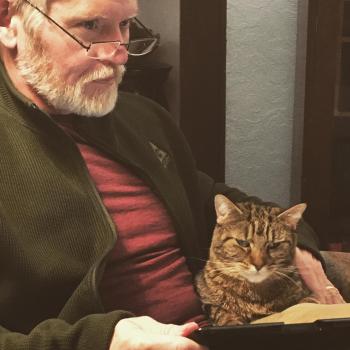 What Jesus Learned from Women: Unofficial Endorsements
James McGrath
Get Patheos Newsletters
Get the latest from Patheos by signing up for our newsletters. Try our 3 most popular, or select from our huge collection of unique and thought-provoking newsletters.
From time to time you will also receive Special Offers from our partners that help us make this content free for you. You can opt out of these offers at any time.
see our full list of newsletters
Editor's picks See all columnists