"When divisive and mean-spirited politics occupy so much of our public conversation, it's easy to become cynical and resigned. But we are capable of something better, we crave something better, and in his sparkling new book Stephen Dinan has given us a vision of how we might actually achieve something far better. He outlines a clear path toward healing the rifts that have torn our society asunder, appreciating our differences, and uniting in common cause to create a world worth passing on to our children." —John Robbins, author of Diet for a New America and cofounder and president of the Food Revolution Network

"Major evolutionary changes are looming on America's political horizon, and Stephen Dinan's book is the first I've seen to announce them so clearly."—Rich Tafel, director of the Project for the Future Right and founder of Log Cabin Republicans

"The difference between a cockeyed optimist and a visionary is that one encourages us to sit back while the other inspires us to commit to a vision and take action. In Sacred America, Sacred World, Stephen Dinan offers us a highly compelling blueprint to engage in deep and totally achievable global transformation. This is a visionary work of the highest order." —James O'Dea, author of The Conscious Activist, former president of IONS, former director of Amnesty International, D.C.

"Sacred America, Sacred World is a crash course on the intersection of politics, spirituality, and citizens. Like the three-legged stool, all are required for the United States to fulfill our potential. We, as citizens, are at a crossroads. Will we pick up the banner of our responsibility and thrive, or allow the degradation to continue? To choose wisely, start with reading this book." —Debilyn Molineaux, president, Coffee Party USA; codirector, Bridge Alliance

"Sacred America, Sacred World provides an unprecedented vision of global possibilities, based in a frank, but balanced historical background of the greatness, as well as the unhealed wounds, of America. This national and global vision is rooted in the spiritual awareness that we are all members of one human family. This includes a fundamental need to fully understand and address the genocide of Indigenous Peoples, as well as honoring their unique and invaluable contributions to our collective future." —Hereditary Chief Phil Lane Jr., member of the Dakota and Chickasaw Nation; global trustee, United Religions Initiative; and chairman of the Four Worlds International Institute

"If, as the Bible says, 'where there is no vision, the people perish,' then this book is our survival manual. It provides exactly the vision we, the people, have been searching for." —Mark Gerzon, author of Leading Through Conflict and The Reunited States of America

"This is the first great manifesto of the evolutionary, trans-partisan political movement of our time. . . . In this appealingly personal but deeply knowledgeable book, Stephen Dinan shows us a better way. Like some of the great political philosophers of the 19th century, he shines a spotlight on the most promising currents of the day. . . . He shows us how we can better become the richly complex and self-aware beings that we truly are."—Mark Satin, author of New Age Politics (1976, rev. 2015) and Radical Middle (2004)

"Bookstores are full of attempts to map the transition from the last century into the new one and away from a world full of silos, hard-edged ideologies, and personal agendas. Dinan's vision is unique. He is recognized as the prime 'shift-master' of our age and generation because he goes where most fear to tread and maps out new and fresh blends of tools and alloys that hold the promise of creating a brighter day for all. Get a copy of Sacred America, Sacred World. No! Buy 10 and delight your friends." —Don Edward Beck, PhD, Center for Human Emergence, Denton, Texas

"This book offers the medicine America needs to heal and to realize our collective potential!" —Jack Canfield, coauthor of the New York Times #1 bestselling Chicken Soup for Soul series

"This is an important book and does a great job at connecting the big issues of our day, making it real and compelling for readers to act in ways that speak to the 'better angels of our nature.'" —Diane Randall, executive secretary of Friends Committee on National Legislation

Evangelicals as "the Other"
Gene Veith
3 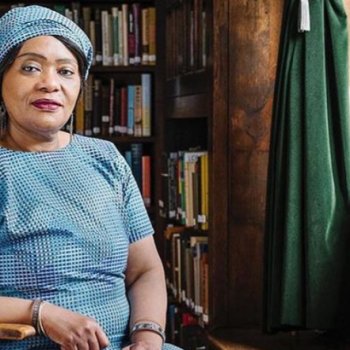 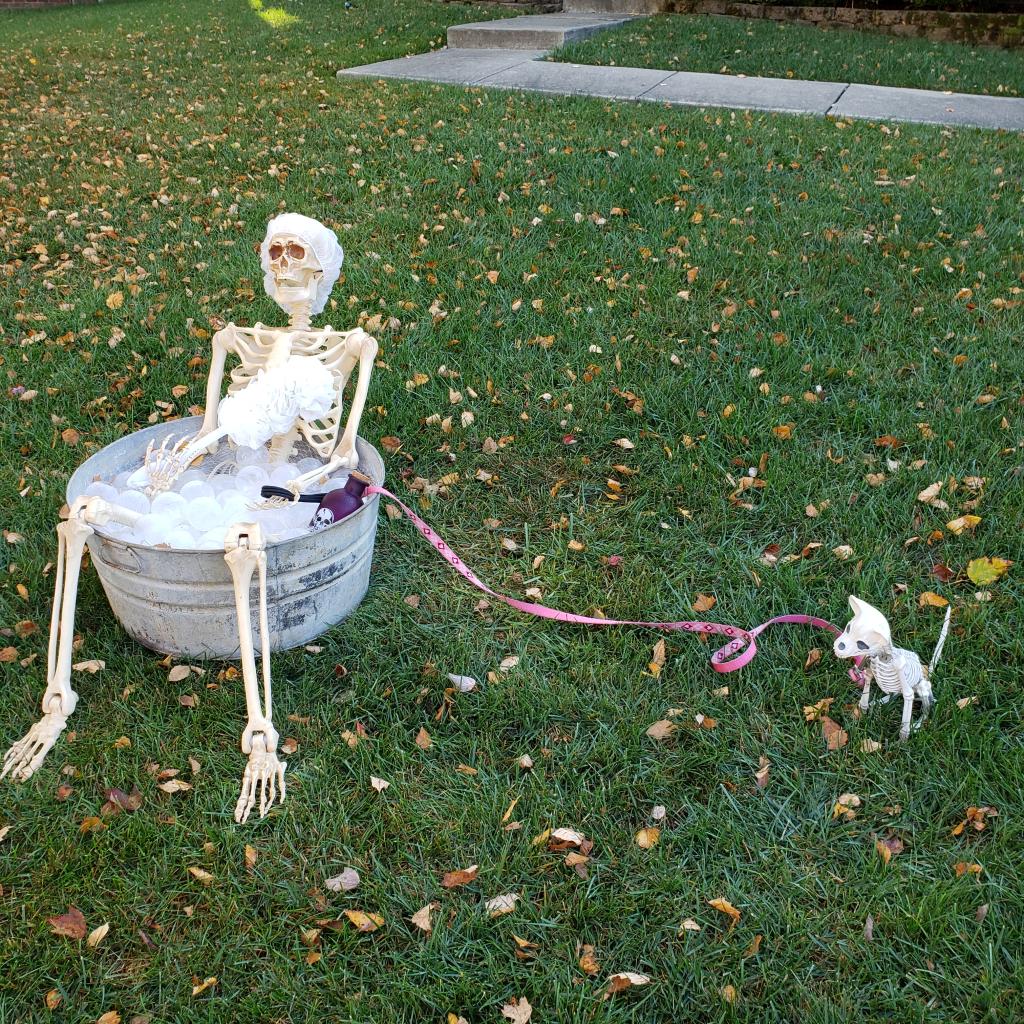 The Habits of the Mind
Ben Witherington
Get Patheos Newsletters
Get the latest from Patheos by signing up for our newsletters. Try our 3 most popular, or select from our huge collection of unique and thought-provoking newsletters.
From time to time you will also receive Special Offers from our partners that help us make this content free for you. You can opt out of these offers at any time.
see our full list of newsletters
Editor's picks See all columnists