As a high school teacher for the past six years, I've seen firsthand how tough it can be to be a student who dares to be different. It's hardly surprising to say that, in much of the country, declaring yourself to be an atheist is akin to painting a target on your back. Additionally, as an atheist blogger, I'm constantly inundated with stories about young atheists who inspire me to be a better activist and mentor, as well as stories about school districts where promoting Christianity seems to be a part of the curriculum.

When I hear about Nicole and Jessica and countless other students like them who are atheists and suffer consequences because of it, it affects me personally because I know I probably have students in my classroom who are just like them. I don't want any of my students to feel bad or get bullied because they took an unpopular stand on religion. Even though my job requires me to be a teacher first and an atheist second, I don't have to stand on the sidelines when these incidents occur.

The number of non-religious teenagers is growing like never before, a topic we'll explore in more detail in the next chapter. Nicole and Jessica aren't the only students dealing with problems because of their atheism, and I suspect we'll hear many more stories like theirs in the coming years as atheism becomes more of a potent force in our society. More atheists will be ostracized, more administrators will try to prevent non-religious students from forming groups, and more religious politicians and organizations will try to push their beliefs onto students in retaliation. Atheists may not always be physically beaten up as many young LGBT students have been—Nicole and Jessica's stories are exceptions in that regard—but the social pressure to keep one's atheism hidden is very real.

At the same time, over the past decade, the number of non-religious people, especially in younger demographics, has increased dramatically.

The number of secular student groups at high schools and colleges has grown more than tenfold, thanks to the support of national umbrella organizations like the Secular Student Alliance and Center For Inquiry On Campus. The number of forums, blogs, books, and podcasts dedicated to the topic of atheism has skyrocketed. That means there are more ways to let young atheists know they're not alone, more conversations about religious doubt taking place at the high school and college levels, and more students learning how to fight back against the illegal religious whims of their teachers and administrators.

This book will cover all of that. It will also talk about what those of us who graduated from high school a long time ago can do to help students who are just now realizing they don't believe in a god.

Whether you're an atheist, an educator, an administrator, a parent, a researcher, or even a religious person just curious about what young atheists are up to, I hope this book helps educate you about young atheists and serves as a useful resource. The purpose of the book is not to point blame at specific religious people who are obstacles to atheists exercising their rights. The purpose of this book is to discuss the fact that those rights are attacked, period, and explore what we can do about it.

All students deserve the opportunity to explore their religious views openly and safely. But too many young atheists have not had that chance. We can put a stop to that by giving them the support they need while at the same time empowering young atheists to develop their identities. The first step is to understand the types of problems they face. 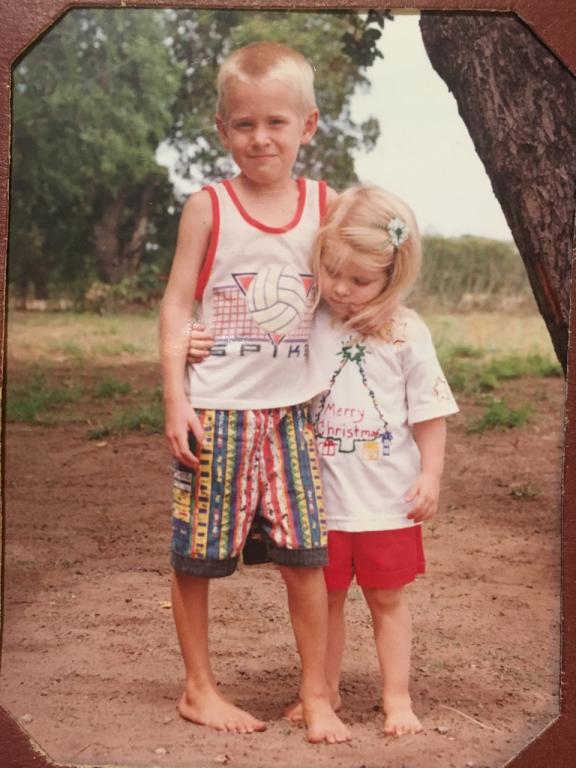 Free Will or Not? Another Round in the Debate
Roger E. Olson
Get Patheos Newsletters
Get the latest from Patheos by signing up for our newsletters. Try our 3 most popular, or select from our huge collection of unique and thought-provoking newsletters.
From time to time you will also receive Special Offers from our partners that help us make this content free for you. You can opt out of these offers at any time.
see our full list of newsletters
Editor's picks See all columnists