What Is Catholic Theology?

Paul Griffiths, a founding member of the Academy of Catholic Theology (ACT), gave a keynote address last Friday to the membership of the much older Catholic Theological Society of America (CTSA), critiquing the latter's approach to the craft of Catholic theology. In his remarks, he compared the mission statements of the two organizations as one way of highlighting what he sees as a critical difference between their approaches.

In brief, the CTSA, founded nearly seventy years ago, was once comprised entirely of clerics but is now mostly lay. Its membership includes many of the great names in American Catholic theology over the post-World War II period, including giants like Avery Dulles, David Tracy, Walter Burghardt, Monika Hellwig, and others who have served as its presidents. Among its presidents too are figures who have received criticism from the U.S. Bishops or the Congregation for the Doctrine of the Faith, such as Charles Curran, Roger Haight, and Elizabeth Johnson.

Recently, the leaders of the CTSA, to their credit, convened a group to examine whether the Society has become inhospitable to conservatively-minded theologians. The committee issued a document to the membership last Fall, which stated

The self-conception of many members that the CTSA is open to all Catholic theologians is faulty and self-deceptive. As one of our members put it, the CTSA is a group of liberal theologians and "this permeates virtually everything." Because the CTSA does not aspire to be a partisan group, both attitudes and practices will have to shift if the CTSA is to become the place where all perspectives within Catholic theology in North America are welcome.

Griffiths' ACT is a group formed in 2007 as a response to the CTSA, to be a forum for theologians who conceive of their work as in service to the Church, and specifically to the Magisterium of the Church.

The Academy of Catholic Theology's principal purpose is to foster theological work of the highest intellectual standard that is faithful in the Spirit to the Revelation of God in Christ, as that Revelation has been handed on in Scripture and Tradition, and authoritatively interpreted by the Magisterium. Members of the Academy seek the integration of the sacred sciences and their related subdisciplines; they further value the role of philosophical investigation, especially metaphysics, in the integration of faith and reason. In this regard the Academy subscribes to the principles articulated in Instruction on the Ecclesial Vocation of the Theologian: "In theology … freedom of inquiry is the hallmark of a rational discipline whose object is given by Revelation, handed on and interpreted in the Church under the authority of the Magisterium, and received by faith. These givens have the force of principles." The mission of the Academy is to receive and seek to understand these givens of faith, insofar as the Holy Spirit enables us to do so in via. (hyperlink added)

In his address, Griffiths used an analogy to suggest why the ACT approach to the discipline of theology is fruitful. It is rather like baseball, he said, in that it is a shared conviction about the rules of the game, the rules of which enable artistry among those who participate in it. Stretching those rules—questioning the "gift" (his word) of Catholic doctrine—would be like stretching the rules of baseball and inviting a cricket team to play too, under the premise that inclusivity demands that other sports involving bats and balls be welcomed as well.

So is Catholic theology about inclusivity, or about the beautiful play that unfolds because of shared doctrinal rules? I find myself more fundamentally drawn to the latter—Griffiths'—model, in large part because I am moved by the depth and spiritual fruit of the greats: doctors of the Church like Teresa of Avila, Augustine, or Aquinas; spiritual masters such as Ignatius of Loyola or Julian of Norwich; contemporary saints such as Dorothy Day, Mother Teresa, Pope Saint John XXIII, and Pope Saint John Paul II. 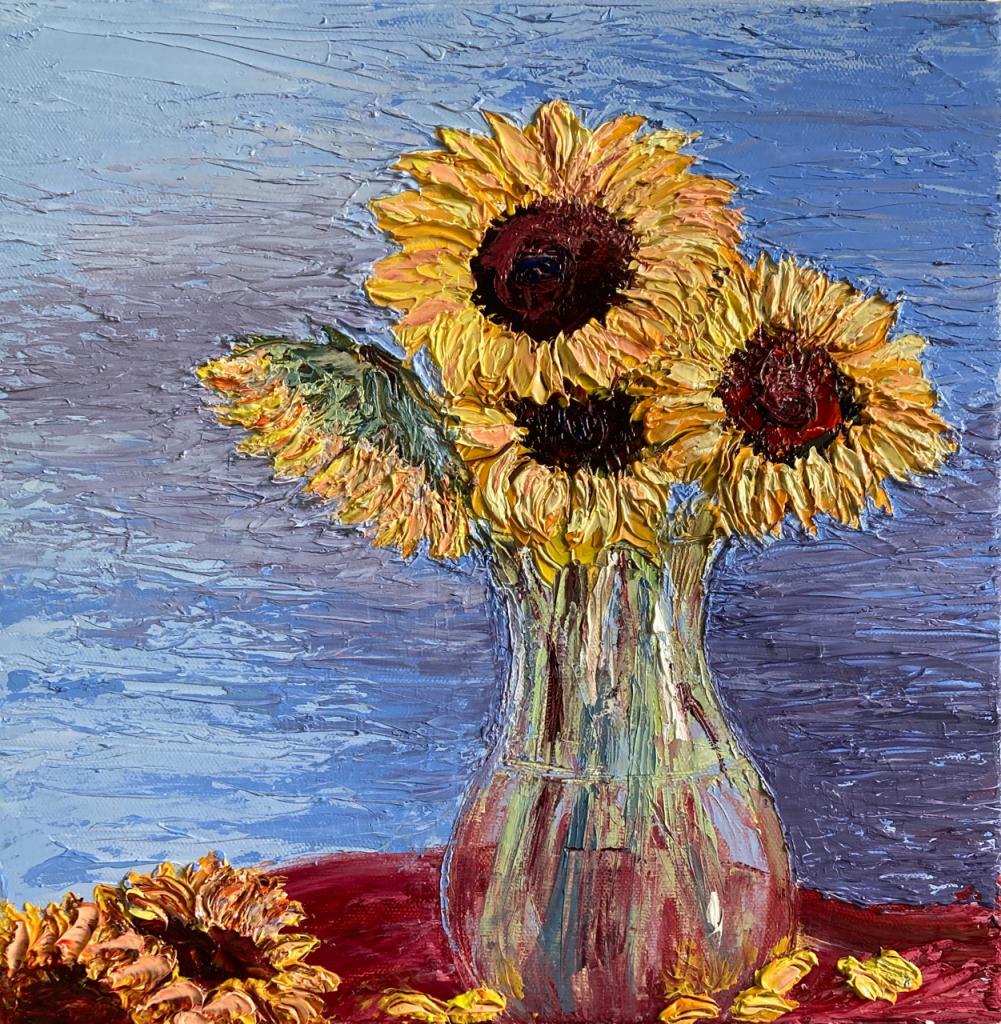 Live to Work or Work to Live? Is the Protestant Work Ethic Biblical?
Susan E. Brooks
2 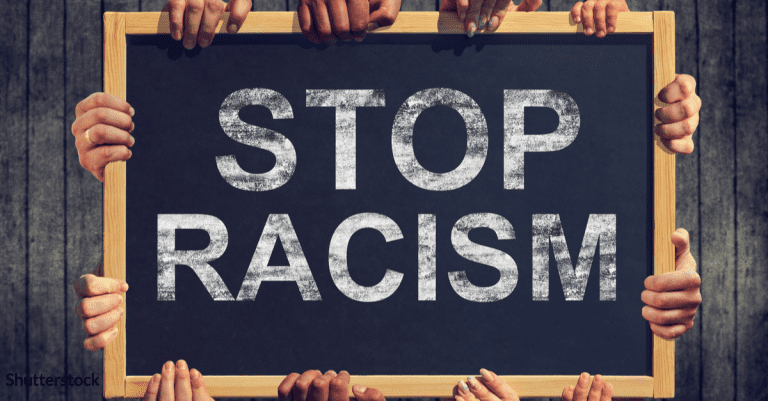 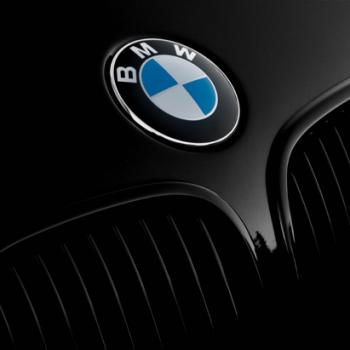 The Brand Image of the Gospel
Robert Wachter
4