Religion on the Road (Again)

My history with religious practice is rather inextricably tied up with being "on the road," as it were, which is to say my deepest practices have emerged and been refined while I have been away from what I'd consider my home and spiritual base.

This first occurred when I went away to undergraduate college in 1994, and was able to have a "non-secret" altar space in my room, have all of the books I owned on Paganism visible on shelves, and to actually have rituals take place in my living space. My involvement in the cultus of Antinous—which is now coming up on its ten-year anniversary next month—occurred quite unexpectedly just after I returned to a temporary residence abroad after having spent a month in the place where I was born visiting family and friends during an early summer break after the first full year of my doctoral program in Ireland.

As many of the deities with whom I deal are deities of communication, travel, and liminality (including Antinous, Hermes, Hanuman, and Lugus, the latter about whom I wrote in my own blog recently), I suppose it makes a great deal of sense that I often feel closest to them when I'm on the road, and interesting things often occur in such situations that occur far less often when I'm at home doing the usual daily and seasonal practices I've developed.

I've written before about certain practices that I do while commuting or working out, but I suspect that "religion on the road" for me is a much larger thing than simply what is done while in a process of travel. I'd like to explore a few of these matters in the present column, having just returned from a cross-continental trip for a particular academic conference, which many people consider a kind of annual "pilgrimage," but which I've only been able to do every other year for the past few years.

In the last month of 2011 and the first of 2012, I created a special edition of my recent book Devotio Antinoo: The Doctor's Notes, Volume One as a vade mecum in every sense of the word: a handy reference volume, and something that is to be taken with me wherever I go. If I happen to be going more than thirty miles from my home for several hours, or if I go somewhere overnight, I take this volume with me, not only because it has all of the information and devotional texts I might need in most circumstances within its pages, but because it is also a portable icon, shrine, and altar. I have a small assortment of photos, bookmarks, and postcards that I have collected over the last decade which have images of the deities to whom I am most dedicated, and I have a process each morning and each night of placing these out for my evening prayers, and then taking them up again in the morning and carrying them with me—these are not things that get left in the hotel room!

A Catholic friend of mine, who I have not seen in two years, but who was present for the very first Foundation Day rituals I held for Antinous in 2002 and 2003, saw me at this conference I just attended. He expressed interest in seeing the contents of my "portable shrine," as I described it to several people at the conference who wondered why I wouldn't leave my bag at the table when I went to get more food from the buffet during lunch and such. After showing it to him, he not only thanked me for letting him see it, he also said, "As a Catholic, the notion of material sacrality is not at all foreign to me," and how very true that is! While I may not be carrying around the hem of Antinous' chiton on my person, nonetheless the items of my personal shrine are just as spirit-filled and god-inhabited as any relic of a saint in my friend's religion.

Something else that I was able to do on this trip is a matter that I'd highly suggest any modern Pagan do if they have a chance. Ever since I was young, I've always noticed where there are public chapels—in hospitals, for example, but also in airports. Several years back, when I was going through the airports in London quite frequently, I made it a point to visit these chapels when I had long layovers in both Heathrow and Stansted airports. In those, I found that often there was a relatively unadorned cross at the front of the room (in the domestic terminals, but not in the international ones!), but there also might be a small collection of religious texts—none of which were Pagan in focus. (Indeed, how would the choice of such a text even be determined, given the diversity of modern Paganism, and the fact that we are not a religion of the book but instead a religion of libraries?) There might also be prayer rugs for Muslims, and a qibla, a directional indicator so that Mecca can be located. 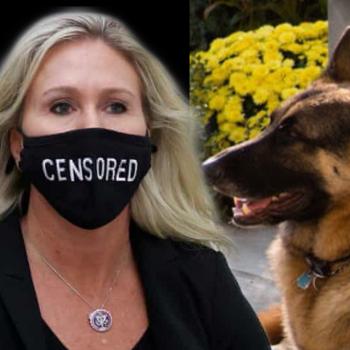 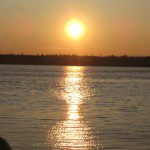 Cocaine on corn flakes: Our moral crisis and our nation’s only hope
Jim Denison
4 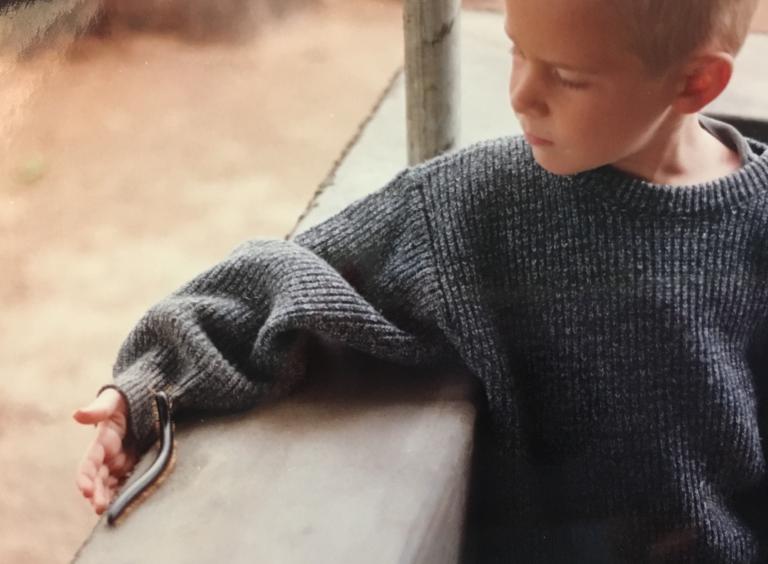 Groundhog Year or Chongololo Racing: A Look at Our Western Culture
Susan E. Brooks
Get Patheos Newsletters
Get the latest from Patheos by signing up for our newsletters. Try our 3 most popular, or select from our huge collection of unique and thought-provoking newsletters.
From time to time you will also receive Special Offers from our partners that help us make this content free for you. You can opt out of these offers at any time.
see our full list of newsletters
Editor's picks See all columnists