Turning the Trayvon Martin Case Over to the People

It was good news last week that George Zimmerman, the Florida man who killed Trayvon Martin in February—by Zimmerman's account, in self-defense—was indicted on a criminal charge. I don't believe that because I have prejudged the case and consider Zimmerman guilty of murder. I believe it because putting the case in the courts, and ultimately in the hands of the people through the due processes of our law, is the best we can do on this earth to settle a matter like this one.

Beyond that, it gives the American people a chance to prove themselves, in a way the unaccountable rhetoric of advocacy groups and the media does not. I have seldom felt as unrepresented by a parade of pundits and politicians as I have felt in the Trayvon Martin case. The anger, the rush to judgment, the incessant political triumphalism over such a horrible event, from both sides of the spectrum—the words that keep forming in my mind are, "This is not the character of my country. This is not who our people are."

I have no doubt that in any nation's population, some people have adopted that character for themselves. But there is too much evidence to the contrary for me to accept as broadly representative the invidious attitude fostered by so many of those who have spoken in public about this case. I don't believe America is a lynch mob baying for George Zimmerman's blood, any more than I believe America is indifferent to the tragedy of Trayvon Martin's death.

In essence, I see the political interpretations being flogged in our media as a false narrative of what is going on. Perhaps I am wrong about that, but no "evidence" presented through the media, where there is little accountability for the impressions left by the "talking heads," will ever prove that. Bringing a criminal charge against George Zimmerman, on the other hand, takes the narrative that counts—the narrative that will convict or acquit Zimmerman—out of the hands of pundits and puts it in the hands of ordinary Americans doing an accountable, auditable, appealable job. That's where the question belongs.

A jury of Zimmerman's peers will not convict him unjustly. Neither will it unjustly ignore evidence that weighs against him. And on balance, a judge is likely to adhere to the law, whether the law's solution is popular or not, and to ensure as well that neither side at the trial is allowed to vilify the victim or the defendant. As between the media-brokered court of public opinion and an actual court duly constituted by law, the latter is far more likely to give the accused a fair trial and seek honest justice for the victim.

And it is essential to point out that if we don't believe that, then there is no basis for the form of government we have. We toss away a priceless consensus and condemn ourselves to a deadly and painfully predictable future, if we decide to live as if no reliance can be placed on the justice and good sense of the people. A people that cannot trust itself in these matters is ineligible to govern itself. Yet what are we to do about that? Assuming the worst about ourselves leaves us with no positive option, no option that is active or deliberate. Our options are reduced instead to waiting, guilty and stricken, for government to be imposed on us.

The temptation may be strong at the moment to lose heart and doubt the character of our fellow Americans, and some may think I am foolish to vouch for them on principle. But I think Christians are uniquely positioned in this regard, and subject to a unique charge. We have cause to know that the ultimate truth is not that there is sin and death, but that there is redemption and life. The ultimate truth, which triumphs over and outlasts all else, is good news, not bad.

That is actually to be our baseline mindset about everything in life. Philippians 4:8 is our guide to what we should be thinking about: not what is evil, but what is true, noble, right, pure, lovely, admirable, excellent, and praiseworthy (NIV). I'm not sure we fully grasp that there is no value in dwelling on what is negative. It doesn't make us wise or prepared; it just makes us fearful and discouraged.

We know, moreover, that there are millions of our fellow Americans in whom the Holy Spirit of God dwells. We know the tremendous power for good that that puts into the life of our nation, in exponential relation to the number of Christians there are.

We also know that when we are being howled at with negative and destructive messages—and frankly, that is how the media coverage and the overheated punditry surrounding the Trayvon Martin case come across to me—we are being urged to misinterpret and judge unfairly. Truth doesn't require volume, clamorous insistence, or one-upmanship. It is, however, a test of the condition of our hearts.

The Times They Are A-Changin'
Jonathan MS Pearce
2 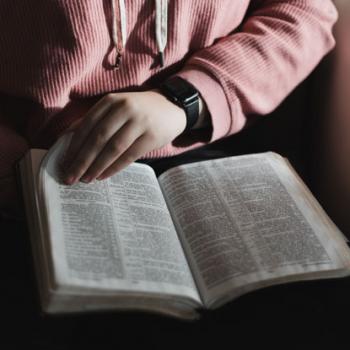 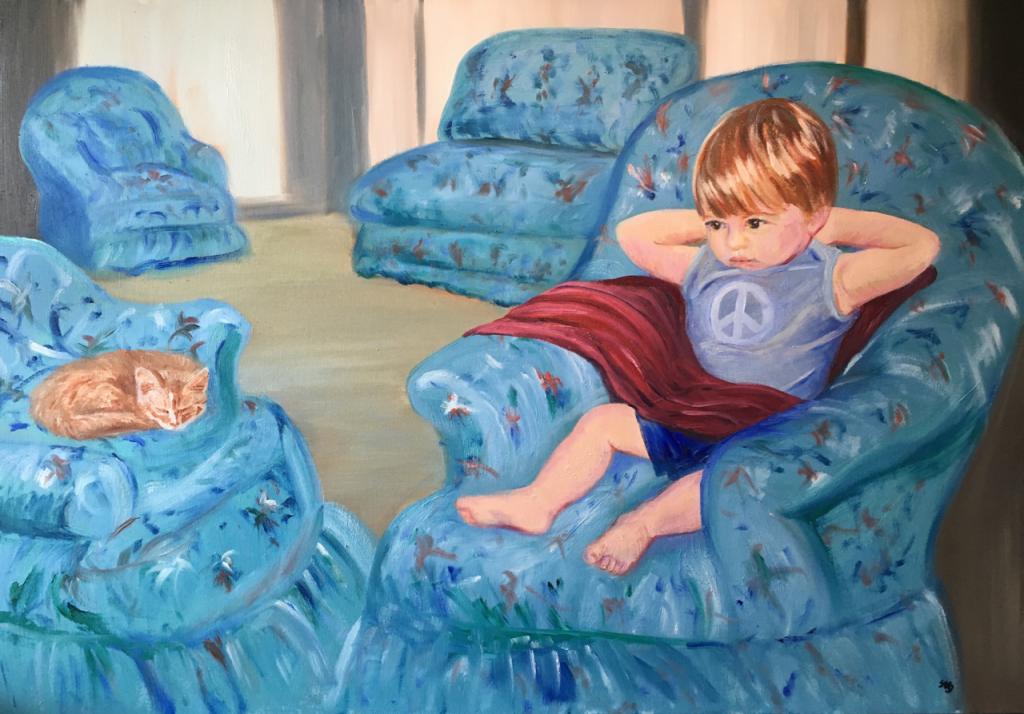