Counting Up to Where You're Going

There are seventeen days left until we go on our trip!

Sounds like I'm excited for my trip, doesn't it?

Well, how about this:

There are thirty-two days that we've counted toward going on our trip!

This line sounds a little less appealing, and a little bit strange.

Nevertheless, it is in the format of the latter that we note the days leading up to the Shavuot holiday upon which the Torah was given.

This leads us to an obvious question:

Why is it that we are counting "up" to this monumental day of the Jewish calendar and not counting "down" to it?

The Birth of the Jewish Nation
As we mentioned in the previous article, one way of understanding the Jewish people's exodus from Egypt is as a child leaving a womb. The Jewish people are coming into their own as an independent nation.

This means then, that the Jewish people are in a state of infancy. They are undeveloped at this point. There hasn't been the time to develop and grow as people and as a nation.

It is because of this that during Temple times, the offering brought at the outset of this counting was made of barley, classically seen to be animal food. This is because animals are also undeveloped in the sense that they are reactive, dependent on their genetics and their environment. The human being who is merely reactive throughout life is acting as an animal does.

He appears to be human, and his inner essence is that of a human, but his actions do not reflect humanness. They are quite similar in nature to the animal.

However, the developed human being is the one who can rise above initial inclinations and instincts to act with integrity, choose consciously, and live with a personal freedom of self that an animal can never know.

It is this climb from Animal Living to Human Living that we are counting "up" to during this time period from the holiday of Passover to the holiday of Shavuot. As we build ourselves, develop, and grow, we ascend from our personal state of infancy thereby freeing ourselves from our reactive and dependent lower nature.

For this reason, during Temple times, the offering at the end of the count "up" to receiving the Torah on the holiday of Shavuot would include wheat, classically seen as the food of human beings. 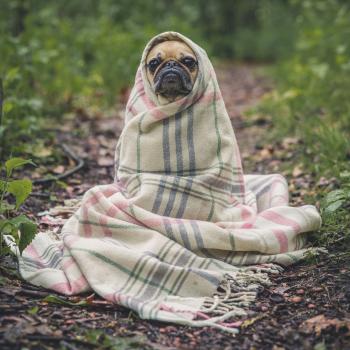 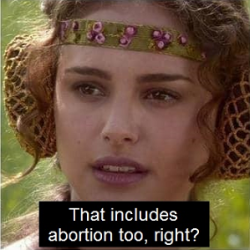