The meaning of some words is wrapped up in the fact that they're not useful very often. You can tell a lot about people by observing whether or not they know this.

I'm a storyteller, but one character I have yet to tell a story about is Agnes Prignasal. Perhaps you knew her: Agnes, who preferred to be called Miss Prignasal, was what people used to call a prude. Perhaps some still do, but I haven't heard that word in a while. Prudishness has gone out of style, which is one reason I have never told a story about Agnes. Another reason is that her propensity to become offended makes her too easy a target, and therefore a story about her would lack punch and color.

But I find myself almost missing Miss Prignasal sometimes. For example:

For a recent evening's entertainment, I saw a dance performance. This was not Elbonian Folkdancing or anything like that. If a category is necessary, I will guess this kind of thing is still called Modern Dance. Or maybe it's Postmodern Dance now. Or perhaps it was Performance Art, which often has its own peculiar aroma. There was lots of moving around the stage in unusual ways, set to something distantly resembling music. You get the idea.

In my experience, this genre ranges from solidly-if-oddly engaging, to abysmal, to downright execrable. This event was held in a specialty theater in San Francisco. The performers were professional dancers, and the audience at large was more consciously cool than I would ever wish to be.

Sometimes, in this kind of thing, there is dialogue, or at least utterances. In the first example of the evening, two women non-intuitively but deliberately worked their way around the stage. They stopped and looked at each other. One said to the other, "F--- you." Then, they went on with their motions.

Tickets to this performance were not cheap. The audience appeared to be mostly college-educated. And this is what the performers had to say to each other, and by implication, to us, in their carefully assembled act: "F--- you."

My, my. How creative.

Later in the show, a smiling young woman stood center-stage and told us about her boyfriend. Soon, unusual body motions began to accompany her speech. Then unusual sounds started to appear amid the description of the boyfriend, which was by now repetitive in nature. The motions and sounds all became more pronounced and louder as time went on. Eventually, the audience caught on: this woman is having an orgasm. It's a hum-dinger. Hooray for her. And may her boyfriend be blest.

Those of you who have been paying attention to this column in months past already know that I am a Freyasman. I am all in favor of women having hum-dinger orgasms. Men, too. Hail Freya! But I was a little put off by this. I couldn't decide if this still deserved the name of dance, or if this was yet another pathetic attempt to shock an audience. The show was in San Francisco, please recall. Performers should know better than to try to shock an audience here, of all places. And yet here, such attempts are almost a stock-in-trade. Is this really highbrow culture in one of the world's great cities?

Of course, this kind of shock performance appears in cities other than San Francisco, and it isn't limited to "art." Television scriptwriting has similarly evolved. One can say d--- and h--- on TV now. One can even say cr-- and a-- in prime time, although I don't think we've quite graduated to s--- yet.

Can you just see poor Miss Prignasal squirming in agony? It seems that television actors actually emphasize these words whenever they say them, just to be sure we heard. Do they make your head spin with delight? Are we having fun yet? Now that we can say a--- on television, t--- won't be long in coming. Both words refer to body parts I plainly adore, but what is the goal here? Are the scriptwriters trying to murder Miss Prignasal slowly, by degrees? Is the strategy to induce a new set of juvenile giggles every few years, until the vocabulary is finally used up? What will we do then?

Moving from the free broadcast venues to paid venues such as movies, pay-TV, and theater, we encounter f--- and its relatives. This word can be useful, descriptive, and even charming in certain contexts. But I have heard writers who say they use it (as profanity, not as a descriptive verb or noun) because it adds "authenticity" to dialogue. If the goal is to write dialogue that is authentically dumb and depressing and thoroughly misunderstands what maturity and intensity are, they might be right. There are characters for whom profanity is appropriate, up to the point that we've gotten the message.

After that: enough, where the recognition of enough is one of the essences of art.

With many modern scripts, though, I wonder if the writer is being paid by the word, where f--- is the only word that matters. When they write this way, do they imagine the Authenticity Meter is automatically pegged at 11? And when I'm subjected to it, can I get my money back? 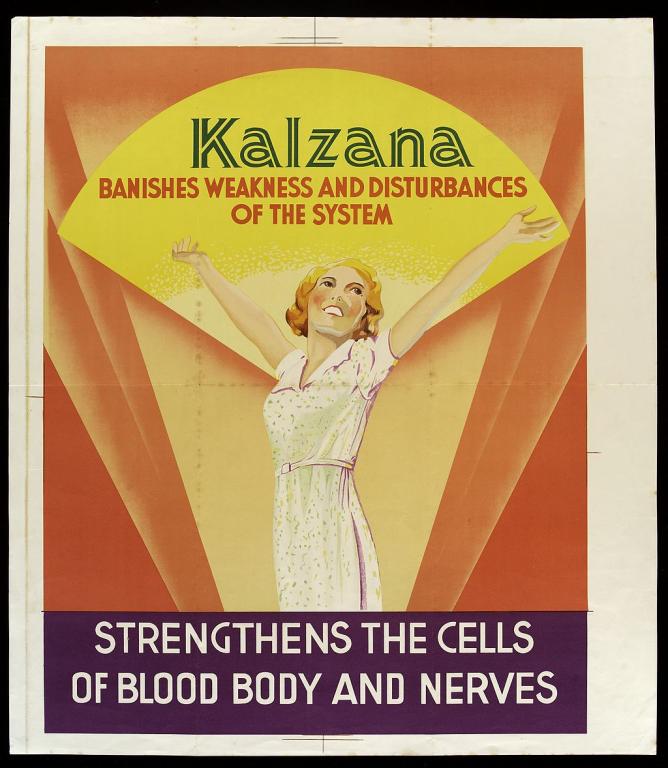 If you're looking for easy, black and white answers, you need my Miracle...
Dan Peterson
3 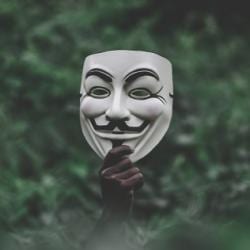 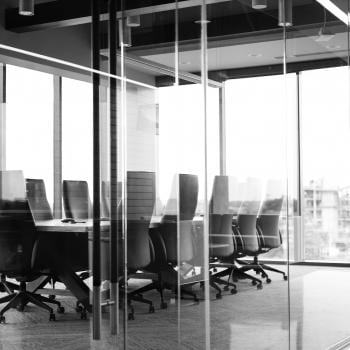 Everyone Has A Boardroom and Emotion Is Just One Member
Willis Joey
Get Patheos Newsletters
Get the latest from Patheos by signing up for our newsletters. Try our 3 most popular, or select from our huge collection of unique and thought-provoking newsletters.
From time to time you will also receive Special Offers from our partners that help us make this content free for you. You can opt out of these offers at any time.
see our full list of newsletters
Editor's picks See all columnists