The Icon has come by this status 'naturally' as do the sacred stones, often meteorites, worshiped in many cultures. A constructed Icon may have been consecrated by the priestfolk who invited the essence of the Goddess to dwell within it. Thereafter, the Icon was treated as the Deity, offered hymns and material offerings, and had prayers addressed to it. In response, the Deity blessed the city and the people and at times granted their prayers. Deities being characteristically present throughout existence might be said to be especially concentrated or present in an Icon. Or the Icon might serve as something like a telephone, as though the ear of the Deity were in that place (a common motif in Egypt). Long worship and regular offerings made the Icon a powerful locus of the Deity's presence. These practices made the Deity especially welcome and disposed to granting Her or His benefits at that place. One could think of these statues and sacred objects as anchorages for the Gods, holding them to the human world and making them accessible to humankind. This is why those Icons had to be destroyed by the practitioners of competing religions.

For a trained and practiced priestess or priest, witch, or mage, access to the Gods is readily available through invocations and offerings. For the common person, who does not know the "order of the sacred observance, its holiness and [the] long-protracted endurance of toils, and, . . . the customs, prayers and other rituals" (Iamblichus, De Mysteriis, 2004, p. 153) that enable Divine contact, the consecrated Icon was the principal place they came to offer worship and ask boons. To break a peoples' contact with the Gods, one must destroy and desecrate the Icons of their Gods. Yet if we know how to destroy contact with the Gods, we also know how to undo the damage.

The proper animation of statues is not complicated or difficult, nor does it require exotic materials. It does require the ability to invoke the Gods, or rather the Deity desired to be incarnate in the Icon. Since this is invocation "outside" it is technically evocation, but remember one cannot compel a God: one invites. The procedure is generally performed by the Deity, usually in the form of one of Her Priests who has duly invoked (after significant preparation) and thereby become possessed by the Deity. This may or may not involve the submersion of the personality of the priest or priestess. The possession may be as light as a mantling with the God-form. The degree of possession is not as important a dimension of the process as one might think, because it will be the Deity that is doing the actual work. This is one of the reasons this practice is termed Theurgy: God work. The priest/ess is just the material vehicle.

Next, the statue or other object that will become the Icon is duly purified and generally consecrated. In ancient times it would be 'sacrificed'—that is, made sacred, sometimes by being dedicated by the maker or the person or persons who sponsored its creation. Many Icons have hollow spaces in them to put sacred materials that we would say 'correspond' to the Deity. These would also be purified and consecrated before being placed in the Icon, perhaps with due ceremony and invocation.

In this manner, the material object was made a suitable habitation for the Spirit of the God. The Deity then, in the form of the priestess, would 'call down' or otherwise make present another instance of Her Spirit and place it within the statue, making it an Icon. Worship would then be rendered the Icon and offerings made to what was previously lifeless stone and now a God. Thereafter, the Icon would bear the presence of the Deity and be treated accordingly. Like a talisman holding that presence, It would radiate Its blessing on the region and all who came to worship.

Pagan Restoration is moving to a new format in June! Don't miss a single column: update your RSS feed or e-mail subscription. 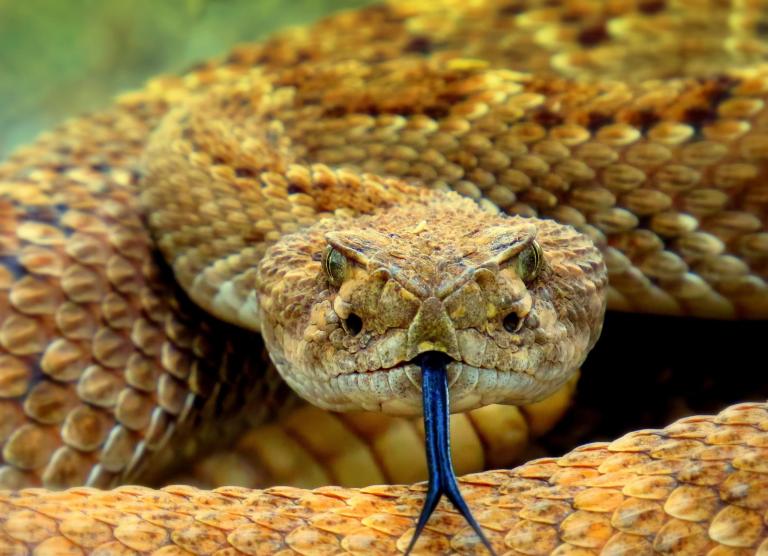 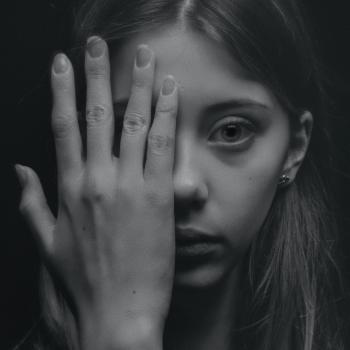 Is it Lughnasadh without Lugh?
John Beckett
Get Patheos Newsletters
Get the latest from Patheos by signing up for our newsletters. Try our 3 most popular, or select from our huge collection of unique and thought-provoking newsletters.
From time to time you will also receive Special Offers from our partners that help us make this content free for you. You can opt out of these offers at any time.
see our full list of newsletters
Editor's picks See all columnists