While the Religious Right was never fond of Thomas Jefferson, their misplaced disdain for the Founding Father has again come to the surface with the publication of a new "Jefferson Bible." Earlier this month, Humanist Press published A Jefferson Bible for the Twenty-First Century, a book that includes the famously edited version of the Bible Jefferson created for his own use. His version deliberately omitted all the supernatural parts: the miracles, the resurrection, the virgin birth, etc. The new book not only includes everything Jefferson left in, it also includes a section with examples of what he left out as "dross." Then it repeats the same exercise for other major scriptures: the Hebrew Bible, the Quran, the Bhagavad-Gita, Buddhist sutras, and even the Book of Mormon.

Not surprisingly, the Christian Right is howling in protest.

Rev. Bradlee Dean, in his recent commentary in Whistleblower entitled "Enemy of God = Enemy of America," makes the astonishing claim that the Jefferson Bible "is filled with accounts of miracles, raising the dead, healing lepers, multiplying food for thousands, heaven, hell, the resurrection and the Son of God!" Astonishing, because the indisputable fact is that Jefferson's collection contains no miracles, no raising the dead, no healing of lepers, no multiplying food for thousands, and no resurrection.

But don't believe me? Look it up. The exact text of the Jefferson Bible is available free online at numerous locations, including the University of Virginia website. The enhanced edition, highlighting the miracles, what Jefferson chose to cut out and according similar treatment to other major scriptures, is available from www.humanistpress.com. Nary will a miracle be found!

Rev. Dean goes on to characterize humanists as "enemies of America" who "are willing to play the minions to help constitute foreign government (the Quran, etc.) over that of American government (the Bible)." A curious thought, given that the book he condemns gives exactly the same treatment to the Quran as it does to the Bible: listing candidates for both the positive sayings and the outlandish or immoral statements. Both books are well worth the exercise of separating the gold from the dross, as Jefferson did with the Gospels.

Then there is Richard Glickstein, president of the National Bible Association, who blasts Jefferson for dying as a "penniless scoundrel." Glickstein says that his ideal of a president is Theodore Roosevelt, who urged that "no man, educated or uneducated, can afford to be ignorant of the Bible." What Glickstein fails to mention is that it was precisely during Roosevelt's administration that Congress printed 9,000 copies of the Jefferson Bible for its own use.

Then there is the Pennsylvania Pastors Network, bizarrely demanding that "this new attempt to replace God's Holy Word, the Bible, with man's words and still call it a Bible should be rejected." Reproducing Jefferson's 200-year-old effort is hardly "new," and not a single word of the Bible is "replaced," either by Jefferson or in the new edition.

In not-so-distant times, Christian God experts publicly burned books they didn't like. Now the Pastors Network "condemns the re-written version and calls on all who receive it to either return or get rid of it." Why are they so terrified? The truth of the matter, humanists think, is that the Bible, the Quran, the Bhagavad-Gita, the Buddhist sutras, and the Book of Mormon are not the work of supernatural spirits, but of fallible humans. That's why they contain a mix of good ideas and bad ideas. Highlighting the best and worst ideas in that mix helps demonstrate just how human the authors were—which could put those who make their living by claiming otherwise out of business. 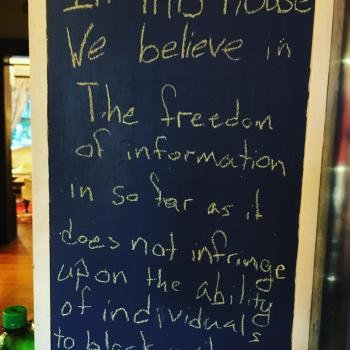 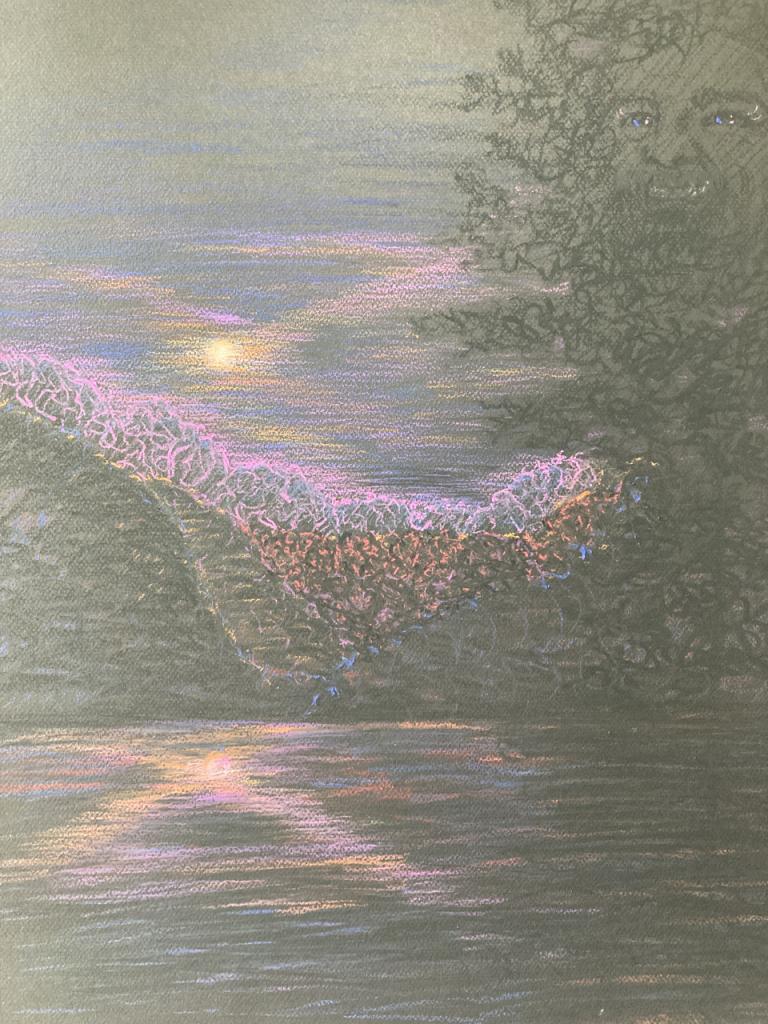 Is God Joyful? Do Believers Reflect the Joy of the Lord?
Susan E. Brooks
4

The Continuity between the OT and the NT
Ben Witherington
Get Patheos Newsletters
Get the latest from Patheos by signing up for our newsletters. Try our 3 most popular, or select from our huge collection of unique and thought-provoking newsletters.
From time to time you will also receive Special Offers from our partners that help us make this content free for you. You can opt out of these offers at any time.
see our full list of newsletters
Editor's picks See all columnists